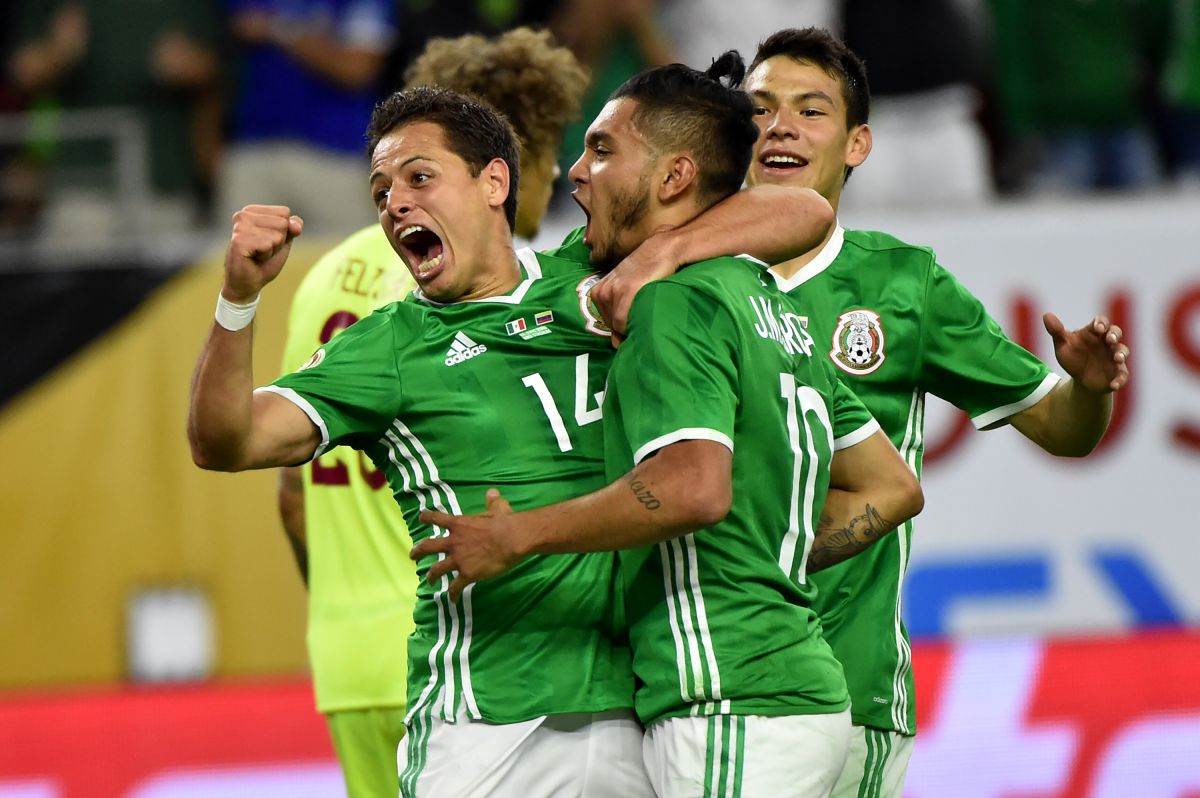 The United States and Mexico They have had a very interesting growth in youth players in recent years, although both countries began a particular competition to convince players who have both nationalities.

Both have begun their long-term planning, in addition, they have been able to convince some footballers to participate with one and another selection in the lower categories and also in the seniors.

A new name appeared on the mls and raised the interest of Mexico to convince him to dress in the colors of El Tri. Is about Obed Vargasplayer of Seattle Sounders 16-year-old born in Alaska and in recent months he has had the confidence of coach Brian Schmetzer to play matches, he even participated with the Austin F.C. in the last day of football in the United States.

Vargas joined the players freddy adu and Alphonso Davisin being one of the youngest who have debuted in the mlsIn addition, the commitment to the future of both the United States and Mexico is to continue adding this type of soccer players with international projection.

On the other hand, in recent years, Mexico has been able to count on several soccer players who have the possibility of also playing with the United States and these are the cases of Julian Araujo, David Ochoa and Efrain Alvarezwho decided to dress El Tri, otherwise Ricardo Pepi and Sebastian Soto that they preferred to the Stars and Stripes selection.

United States in trouble: Gregg Berhalter and his 5 key casualties to face Mexico