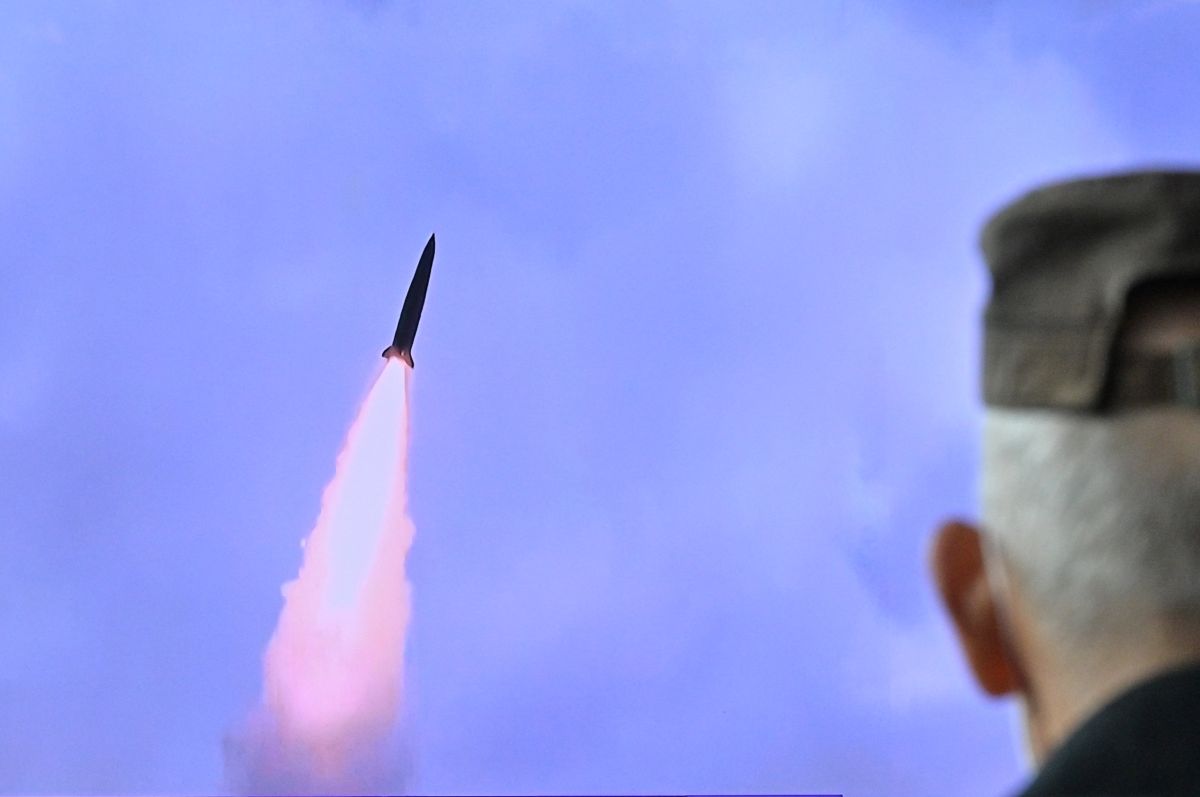 The U.S. Army is offering for the first time a maximum enlistment bonus of $ 50,000 to highly-qualified recruits who sign up to serve for six years, The Associated Press reported, as the service struggles to attract soldiers to certain critical jobs affected by the coronavirus pandemic.

Major General Kevin Vereen, chief of the Army Recruitment Command, told AP that the closure of schools and the competitive job market over the past year have posed significant challenges for recruiters.

So with the toughest months of the year for recruiting, the Army hopes that some extra money and a few other changes will attract qualified youth to sign up.

“We are still living through the implications of 2020 and the onset of Covid, when school systems basically shut down,” Vereen said. “We lost a whole class of young men and women that we had no contact with, face to face.”

The two-year coronavirus pandemic has made it more difficult for the Army to recruit young people in schools and public events, and the competition for quality workers has intensified as young people weigh their options.

Some, Vereen said, are taking what he calls a sabbatical and “are making the decision that they don’t need to work right now.”

They expect to recruit about 57,500 soldiers

The Army’s annual recruitment target fluctuates as currently serving soldiers decide whether to re-enlist or terminate.

In the past two years, as the pandemic progressed, many decided to stay, reducing pressure on recruiting. Last year’s recruiting goal was 57,500, and Vereen said it will be about the same this year.

To attract recruits, those who sign up for a six-year enlistment in one of several high-demand career fields, they can get bonuses totaling up to $ 50,000. Given the high standards, it will be difficult for many to qualify for the maximum bonus.

The final figure depends on when they agree to receive training, whether they already have critical skills, and whether they choose airborne or ranger positions.

Certain careers, such as missile defense crews, special forces, signal intelligence and fire control specialists who coordinate weapons operations on the battlefield, often can have the maximum bonuses.

But other key jobs They include infantry, intelligence analyst, combat medicine specialist, military police, combat engineer, and several others. And that can change each month, depending on the places available in the training process and other service needs.

Until now, the Army had offered a maximum bonus of $ 40,000. “We are in a competitive market,” Vereen said. “The way we incentivize is absolutely essential, and that’s absolutely something that we know is important in trying to get someone to come and join the military.”

“We want to promote the value of serving your country first,” Vereen explained. “But we also know that for this generation and I suppose for human nature, it’s also about compensation.”

Compounding the problem is the rise in cases of the highly contagious Omicron variant, which is causing some school systems to shut down, when recruiters want to visit schools or sporting events to attract candidates.

– Racism and extremism stand firm in the ranks of the US military.