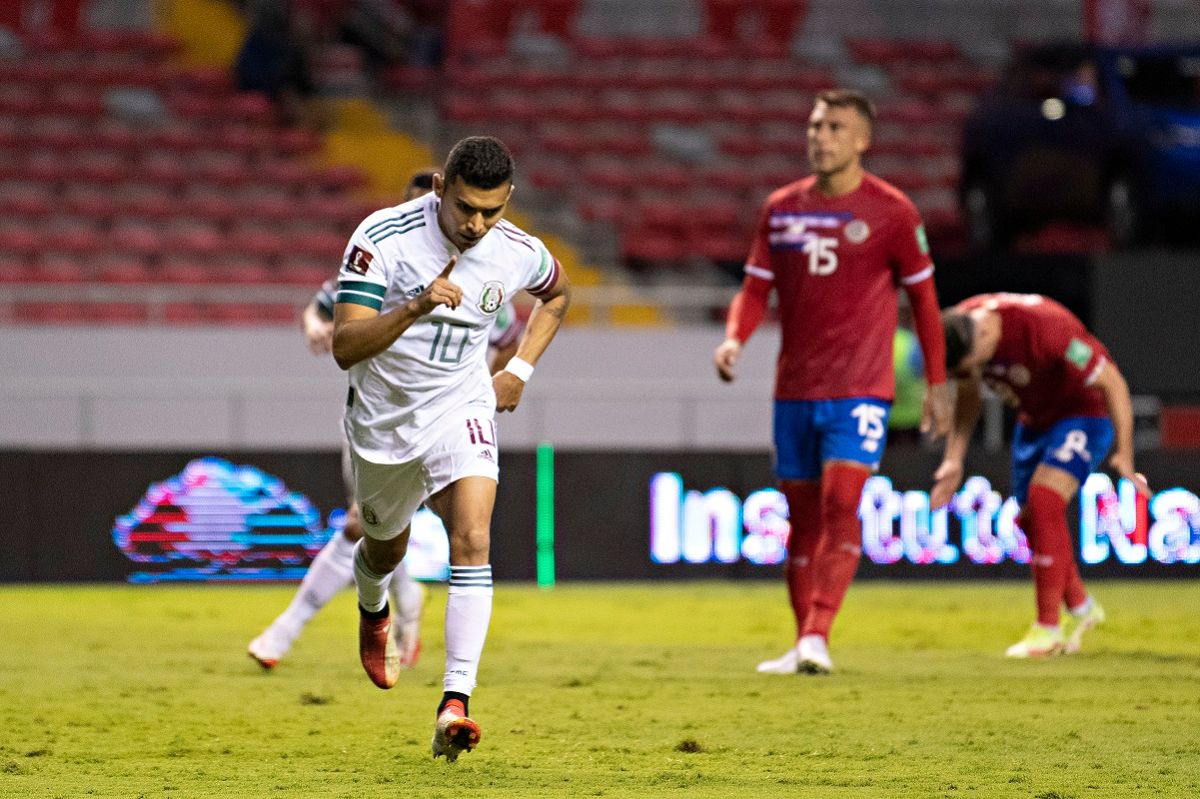 Mexico vs. Costa Rica: Only one Costa Rican victory in the last three Qualifiers

The Mexican team will face the Honduran national team on the penultimate day of Concacaf Qualifying being San Pedro Sula one of the most complicated destinations, however, the Honduran vice president assures that the ‘Tri’ is the soccer father of the catrachos.

Salvador Nasralla, who serves as vice president of the Central American nation, had a dialogue with the channel TUDN and pointed out that the Aztec country is like “the older brother”.

“Mexico is like our dad or older brother. There is a root in our race and we identify with them. When you have to face them eleven against eleven you want to beat them and that is a tremendous rivalry that for years prevented us from doing it because Mexico was always superior. At the end of the 1990s and the beginning of the century, a great Honduran generation became equals with Mexico and obtained important results”, he commented for TUDN.

In addition to Vice President of Honduras, Salvador Nasralla He worked for several years as a sports commentator and right in the middle of his analysis he assured that as a Latino it is better that Mexico go to a World Cup, instead of Canada or United States.

“I don’t feel that people are going to be happy because Mexico is left out. For us as Latinos, it is more comforting that Mexico goes than Canada or the United States.. This is not about hurting Mexico,” she added.

Mexico will visit San Pedro Sula to face the Honduran National Team, where in the last 24 years they have only taken one victory in the cycle of concacaf qualifiers, In addition, the catrachos are eliminated for Qatar 2022but they could embitter Tri’s path to qualifying.

Marcelo Flores: “I would like to be in the 2022 Qatar World Cup”