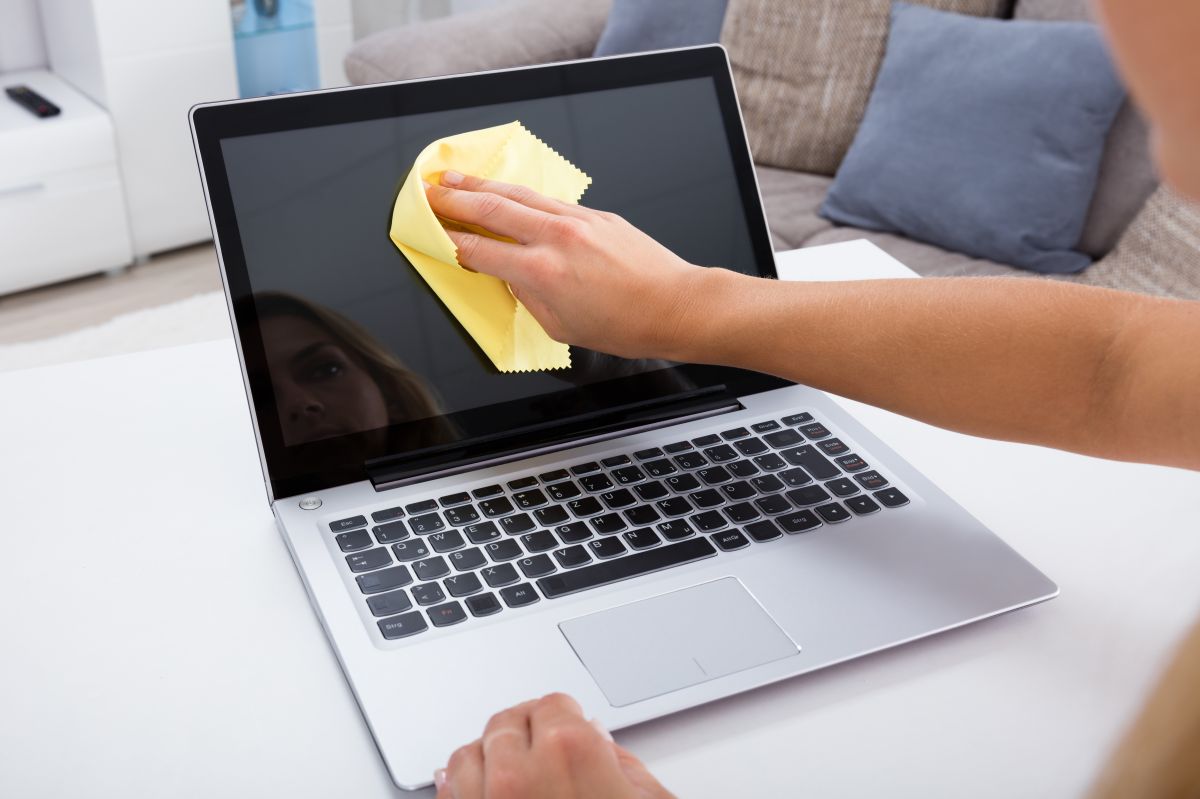 How to clean your computer screen without damaging it

Honduran relief forces completed their third unsuccessful day of searching for Angie Samantha Pena, who disappeared on Saturday after having ridden on a jet ski since the island of Roatán, in the Caribbean, who joins two fishermen who disappeared on December 31.

The deputy commissioner of the state Permanent Contingency Commission (Copeco) in Roatán, Andy López, said that they are also looking, in the sector of the island of Utila, for two fishermen of whom local media reported that they disappeared in the afternoon of December 31.

One of the fishermen was identified by a sister of his as Ramiro Torres, 56, who was accompanied by a friend, whose only name has been known, Abner.

In the case of Peña, 22, he set out on Saturday afternoon with a sister and a guide from West Bay, López said.

He added that a short time later the sisters decided that the guide would leave them alone and one of them returned to leave him, and later, with bad weather conditions, nothing was heard from again.

They are not the only cases

López did not specify the name of Angie Samantha’s sister, or which of the two was the one who returned to leave the guide to continue their journey alone in the waters of the Honduran Caribbean.

Roatán, with Utila and Guanaja, make up the Honduran department of the Bay Islands, where in the recent past there have been missing persons cases, about which they were not heard from again.

According to López, the sites where Peña and the two fishermen disappeared are nearbyYes, and the bad weather conditions could have caused them to be shipwrecked, without so far having traces of the three people.

In the search operations coordinated by Copeco with other relief forces, elements of the Naval Force and the Honduran Air Force also participate.

Honduran authorities they requested support from Guatemala and Belize, given the possibility that the three missing persons have been dragged to the coast of those neighboring countries.

This also interests you:
– The year 2021 at the southern border ends with a record of crossings and deaths of migrants
– Who dares to say what 2022 will be like?
– A dozen fans injured after fighting in Honduras