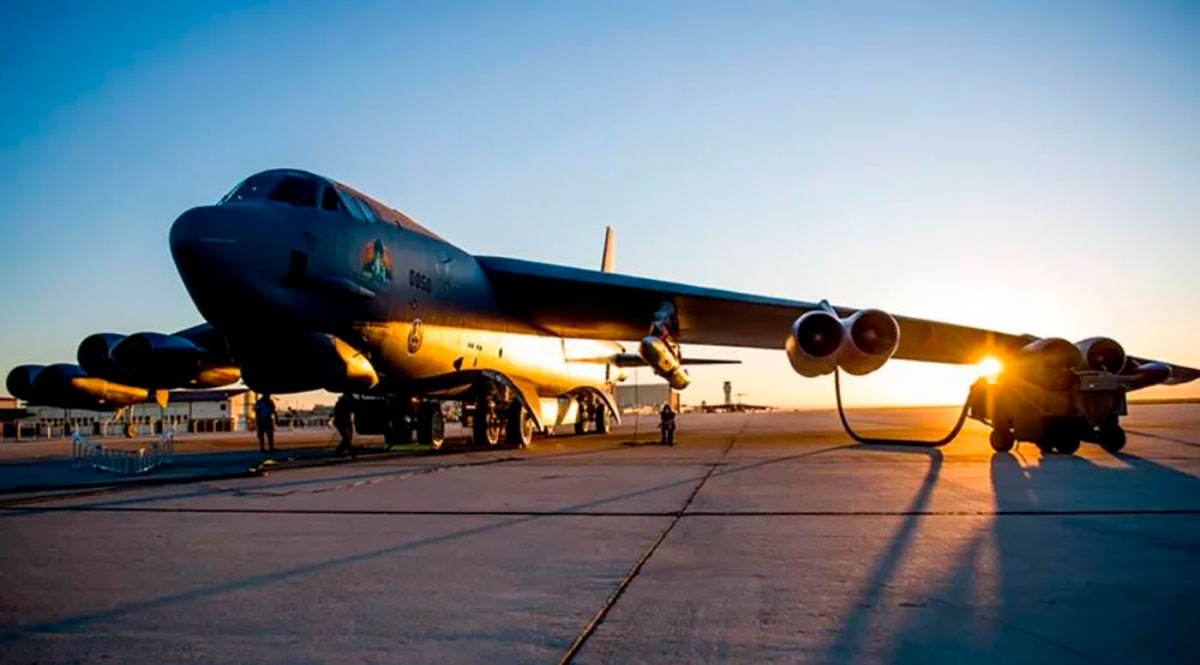 A new coronavirus mutation was detected in France in early December in a traveler returning from Cameroon, according to the Instituto Hospitalario Universitario Méditerrannée (IHU) of Marseille. So far, the authorities have identified twelve people infected with this variant.

The so-called B.1.640.2 has 46 mutations in an “atypical combination” and therefore has more than Ómicron, with 37, according to a previous study that has not yet been reviewed by other experts. The already known N501Y and E484K mutations are also found in the new variant.

N501Y, for example, was initially detected in the alpha variant and causes the pathogen to bind tightly to human cells and thus spread more easily in the body. Meanwhile, E484K belongs to the so-called escape mutations that nest directly in the spike protein, which could possibly impair the efficacy of vaccines.

Little is known about its dangerousness and origin

But the impact of these mutations, and whether the B.1.640.2 variant is actually more infectious than the parent virus SARS-CoV-2, cannot be determined from the available data. and the small number of cases. Nor is it known about the origin of this new variant. As much as it has been discovered in a person who traveled from Cameroon, this does not mean that it originated there.

But nevertheless, very low vaccination rates favor the appearance of new coronavirus mutations. According to data from Johns Hopkins University (USA), the vaccination rate in Cameroon against COVID-19 is currently around 2.4%. And as long as a vaccination campaign is not promoted globally, new variants will always be developed somewhere, which are sometimes more harmless or more dangerous.

The Omicron variant is already known to be one of the most contagious and spreading rapidly throughout the world. However, it has also been found that the course of the disease is usually much milder than previous variants, as more and more studies confirm.

The reason for this also gradually becomes clear. T cells from vaccinated and recovered people react to the Omicron variant and thus protect most infected people from becoming seriously ill.

It is true that Ómicron has modified the spike protein so much that the antibodies produced by infection or vaccination no longer protect so well. But the immune response acquired by T cells continues to function in 70-80% of cases, similar to the old beta and delta variants, researchers from Cape Town, South Africa found.

Read more:
WHO criticizes reinforcement of vaccines against COVID-19 without first reaching 70% vaccination in the world
Maryland Governor Larry Hogan Announces State of Emergency Due to Increase in COVID-19 Cases
Joe Biden orders his Government to double purchase of pills against COVID-19