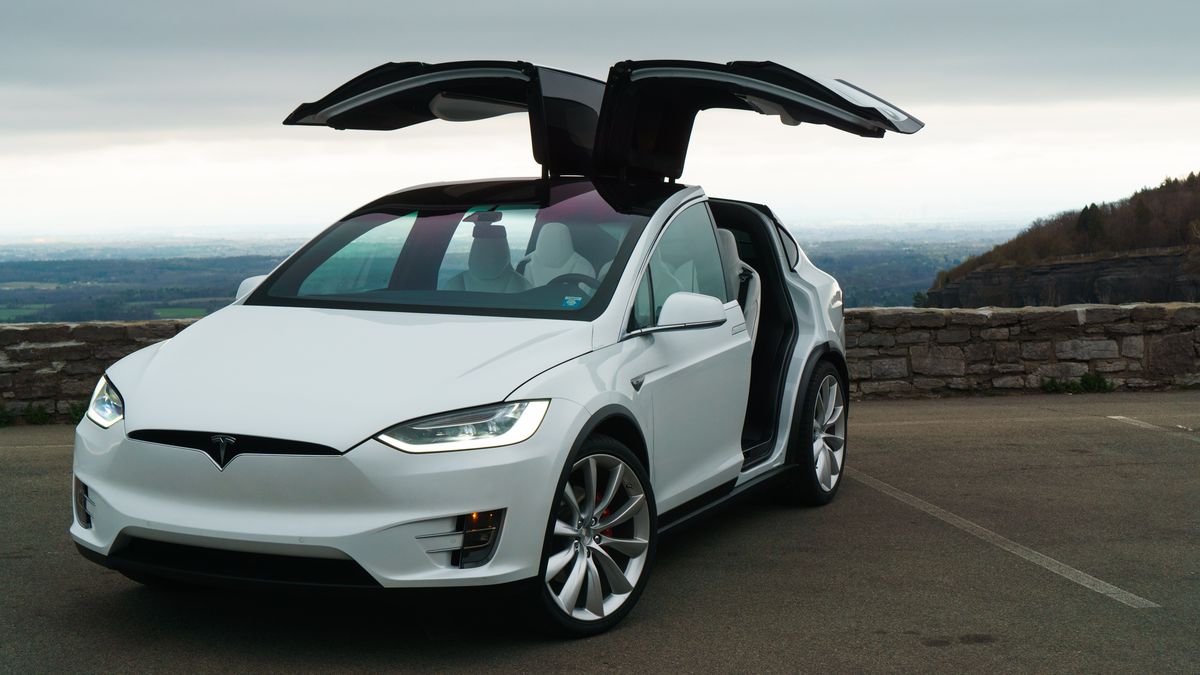 In recent days, gasoline prices in the United States have risen impressively. and it is not known when they will go down again. High fuel costs affect the vast majority of inhabitants, even the wealthiest.

Willie Wilson, an American businessman and politician from Chicago, Illinoiswas shocked by the high prices of fuel and ddecided to donate $200,000 in gasoline to help the residents a bit.

Thursday morning, Wilson handed out $50 gas cards to people at the pump until the funds are exhausted that same day.

“Look, Chicago is my city. I am responsible as a human being to help those who cannot help themselves.” Wilson told the Tribune Thursday morningas city and suburban residents flocked to 10 gas stations.

Wilson hired about 100 people at around $15 an hour to go to select gas stations in neighborhoods from Rogers Park and Calumet Heights to Albany Park to hand out $50 gas cards and help people fill their tanks.

The average price of regular was $4.84 per gallon in the city of Chicago on Thursday, up from $3.28 a year ago, according to AAA.

Wilson’s wealth was made by himself, the son of a Louisiana farmer who has had no formal education beyond the seventh grade. He rose to franchise ownership of McDonald’s and later a plastic glove distribution business.

Despite Wilson’s good intentions, many people complained about the large number of people and the traffic this caused.