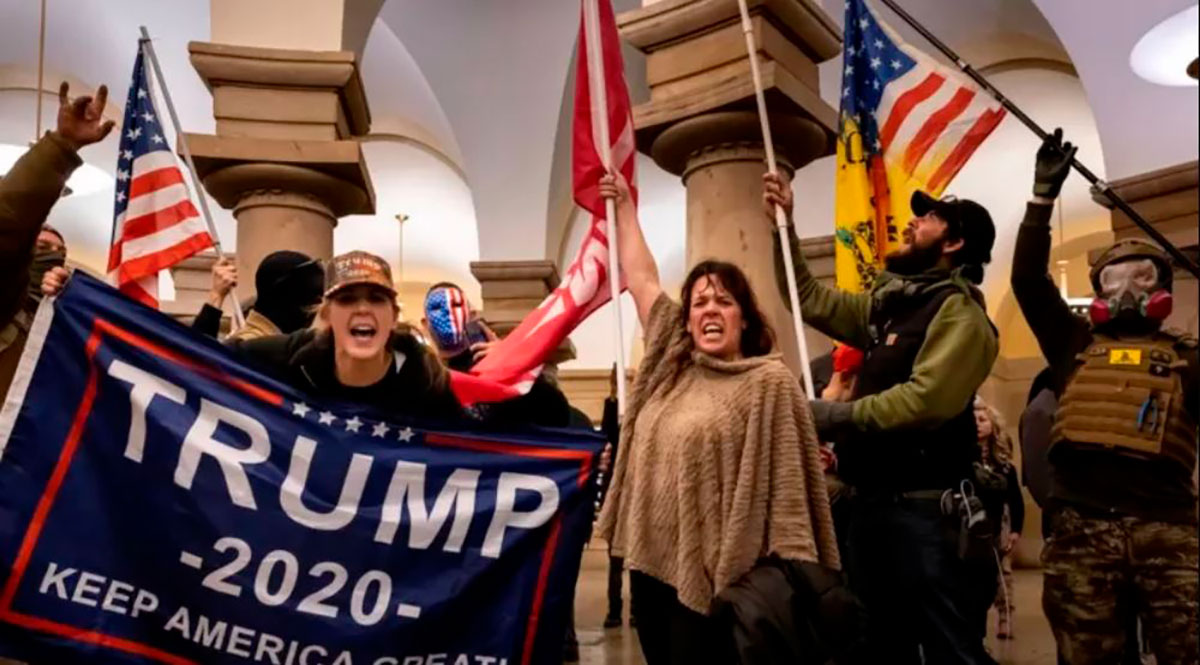 They released a new photograph of the former Mexican soccer player and governor of the state of Morelos, Cuauhtémoc Blanco, beside Raymundo Isidro Castro, alias El Ray, regional leader of the Jalisco Nueva Generación Cartel (CJNG). It should be remembered that last week a first image of the former national team with Ray and two other drug traffickers was released, but he denied having ties with him organized crime.

This second photograph was supposedly taken on the same day as the meeting between the former soccer player and the regional heads of the Jalisco Nueva Generación Cartel at the Government House of the Mexican state of Morelos, in 2019. Said meeting would have been held a few months after Cuauhtémoc Blanco assumed power as governor.

It should be noted that Raymundo Isidro Castro, of the Jalisco Nueva Generación Cartel, was assassinated months after the meeting with Cuauhtémoc Blanco during a fight in the jail where he was being held.

The image of the controversy

In the first photograph, Cuauhtémoc Blanco appeared wearing a plaid shirt, along with three men who were identified as Irving Eduardo Solano, head of the CJNG plaza (in a white shirt), Homer Figueroa, leader of an armed wing called “The Tlahuicas” (red shirt), and the Ray (with a navy blue Pumas soccer team shirt).