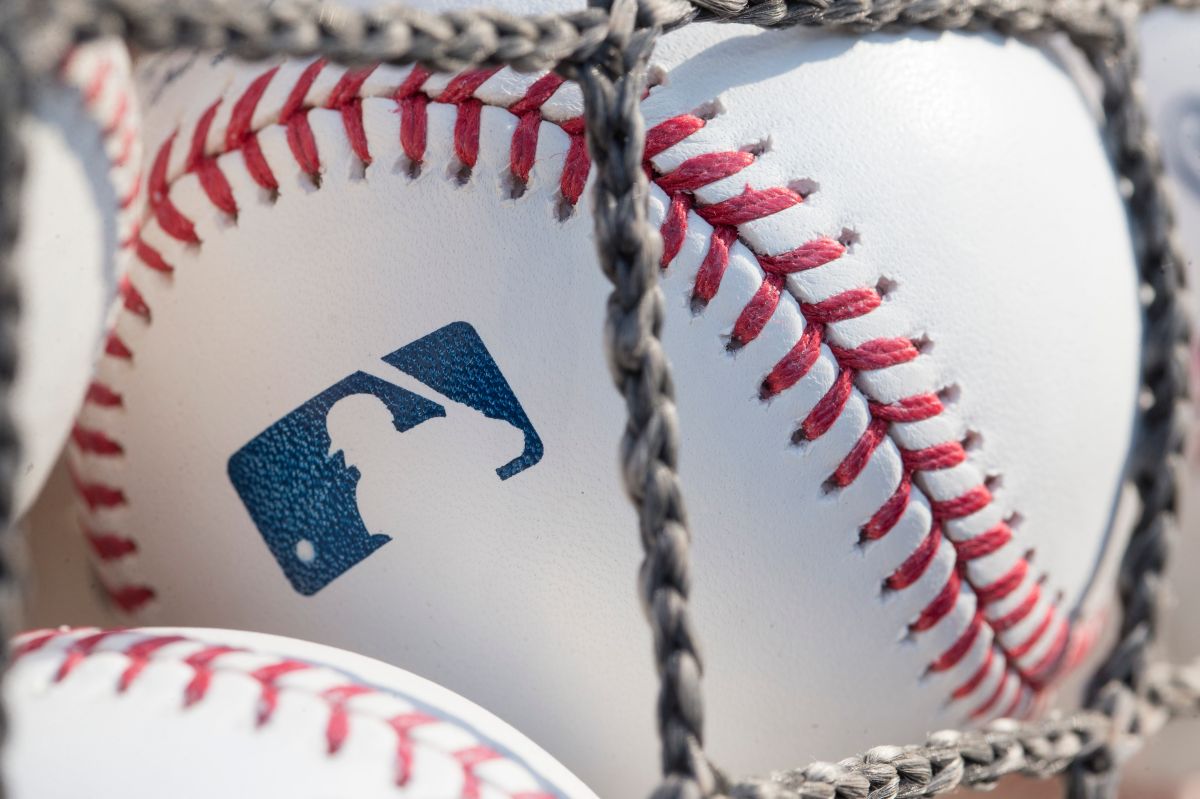 Tampa Bay Rays Bullpen Catcher Takes His Own Life at 28

MEXICO.- The announcement that Mexico will not sell more oil abroad after 2023 left Rafael Brito frozen. This lawyer for Petróleos Mexicanos, the parastatal company that controls the country’s hydrocarbons, knows that his position is being targeted.

“Those of us who work in the government are the first to put the sacrifices on the stone when it comes to saving,” he observed in an interview with this newspaper, for which the name was changed for fear of reprisals. “The threat of dismissal is a constant.”

President Andrés Manuel López Obrador kicked just over 72,000 people off the federal payroll in the first two years of government, according to official figures. In all cases, the reason for the reduction of the organizational structure was the republican austerity that the Executive promised since his campaign in order to avoid expenses for these positions.

But the decrease in income due to the cancellation of exports could translate into more personnel cuts that would mean disorganization within federal agencies and poor public administration.

“If the work continues to arrive and there are no staff, those who remain in the squares are charged and we can’t cope. We do what we can but the work is lagging behind or we get it out in a hurry, carelessly, badly done ”, acknowledges Brito.

Currently around 15% of public spending that includes the payroll of bureaucrats, financing of states and municipalities, infrastructure, health and public education, among other sectors, depends on oil.

“If it is not done well, there could be a very strong impact on the quality of these services, as is already happening within Pemex,” says the official.

For José Ignacio Martínez, coordinator of the Laboratory of Analysis in Commerce, Economy and Business (Lacen) of the UNAM, the fact that Mexico stops exporting crude is not so easy, since they would stop entering between 15,000 and 20,000 million dollars a year.

“It would be necessary to find internally what would be the sector that would replace this inflow of resources that occur through the sale of crude oil,” he warned.

The analyst highlights that stopping that source of Mexican currency would also be a risk in the investment rating and a lot of pressure on the foreign debt, including Pemex, because income in dollars will stop entering and 86% of the debt is in dollars.

Is there plan B?

According to financial analysis, the change envisaged by the parastatal would require a business plan that includes the actions to substitute income and ensure that the national market provides it with a strong income so as not to affect its capitalization. But there is no such. Or at least it hasn’t been explicitly disclosed.

President Andrés Manuel López Obrador has said that self-consumption of fuel will prevent the abrupt increase in prices known as “gasoline”. To do this, Pemex rehabilitated six refineries, bought the Deer Park plant in Houston, Texas, and is building the Dos Bocas refinery in the southeast.

With this, the Government will leave the national refining system operating at 86% of its capacity in 2024, according to its calculations. However, it has not clarified whether this will translate into hard cash for the public coffers.

“It is a great challenge. I don’t see how they are going to finance public spending, another tax reform would be necessary or for the economy to grow more, but that is not happening, ”warned Arturo Carranza, an energy sector analyst.

On October 26, the Senate of the Republic endorsed the Tax Reform for 2022 with which it intends to improve collection.

Among other things, All adults over 18 years of age are obliged to register with the Treasury; accountants must report non-compliance by the companies they audit; banks will have to inform the government about cash deposits and companies will no longer be able to donate more than 7% of their profits to altruistic works.

However, for many, the money for those changes will not be significant. Until 2021, Mexico’s collection was the lowest in the Organization for Economic Cooperation and Development (OECD) and even lower than the average in Latin America, which is 20%.

The International Monetary Fund suggests incorporating the payment of taxes to street vendors and that tax exemptions on food and medicines be reduced, actions that the entire Mexican political class has refused because it reduces popularity.

The fact is that as things are, “there is no indicator of the internal economy that is strong by itself and that could substitute the resource from oil,” observes the analyst Martínez. Therefore, he adds, “it is very dangerous to stop exporting fuel and if there is not something to replace it there will be an impact.”

Of the total money that the country currently collects, 56% is for mandatory expenses by law: 30% for the states; 19.06% pensions and retirements including Welfare pensions for the Elderly, and for People with Disabilities and 8.5% interest for the public debt already acquired.

As these expenses are mandatory, it is anticipated that the impact could be among the other non-mandatory expenses that absorb a significant part of the egredos budget, but that can be reduced. These are the expenses for Pemex and the Federal Electricity Commission or the expenses of the federal agencies.

The energy sector is a priority for the current government. In fact, he already announced that Pemex will require two more mega-budgets to finish rebuilding some other projects.

Among them, the Lakach field, a deepwater gas field in the Gulf of Mexico that was suspended in 2016 despite having invested 1.39 billion dollars in it, as well as maintaining proven hydrocarbon reserves at an average of 7 billion dollars. barrels.

Thus the cut is expected in the bureaucracy and other services. Hence the bad feeling of Rafael Brito and more than a million federal workers. “They are not going to sacrifice to other sectors that give more popularity,” he warns.

It may interest you:
– Mexico will stop exporting oil in 2023 and will allocate everything to domestic consumption
– AMLO announces discovery of “giant” oil field in Tabasco