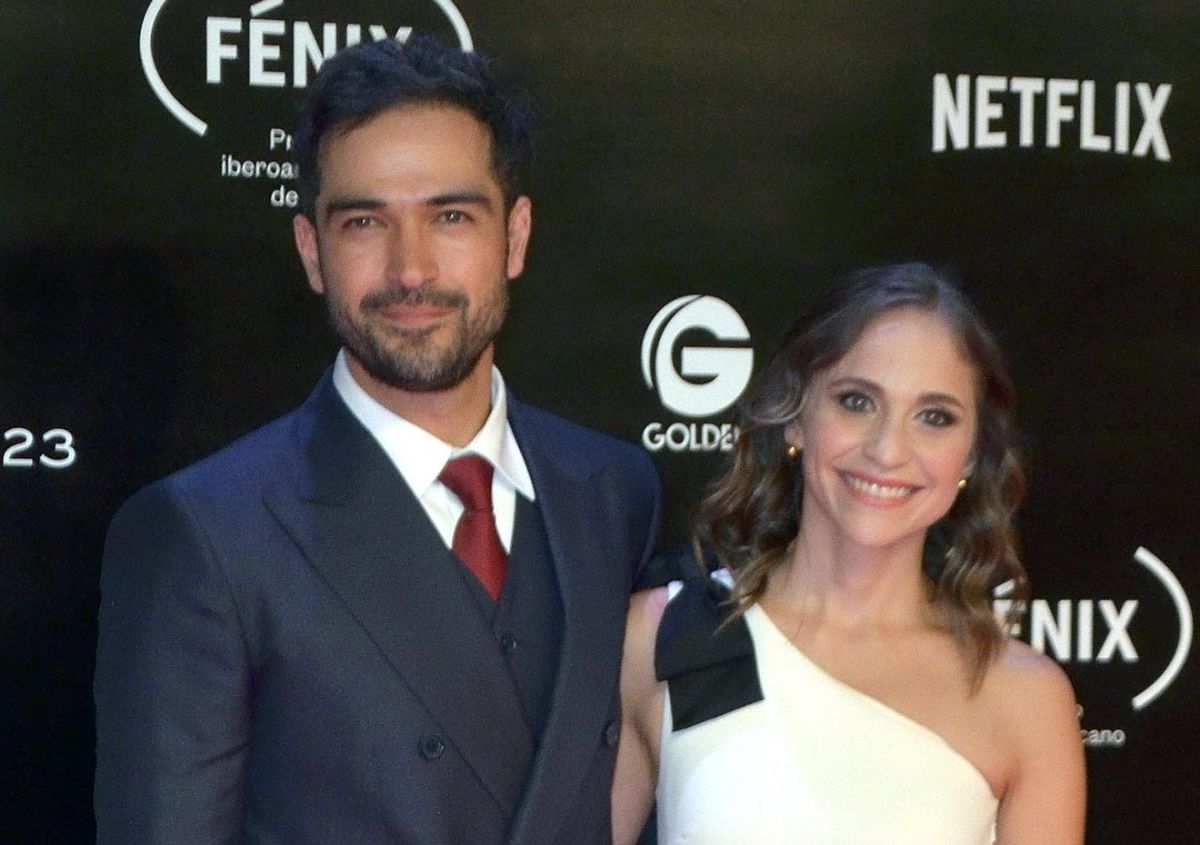 michelle renaud is the protagonist”The Heritage“, the new TelevisaUnivision telenovela under the production of John Osorio. The star of telenovelas such as “La Reina Soy Yo” and “Hijas de la Luna”, will share credits with Matias Novoa and a whole group of gallants.

The actress brings to life the character of Sara Del Monte Portillo, a woman who has struggled all her life to overcome her father’s abandonment. When Severiano dies, her ambitious mother, Déborah Portillo, drives her to fight for La Herencia, but fate has prepared a legacy of love for her by Juan’s side. However, to achieve happiness they will have to overcome several obstacles.

The story of La Herencia, a legacy of love, takes place in an avocado farm called “Santa Catalina”, where Don Severiano Del Monte (Leonardo Daniel) and his wife Catalina Arango (Ana Ciocchetti) live, with their five adopted children: Juan (Matías Novoa), Pedro (Daniel Elbittar), Mateo (Mauricio Henao), Simón (Emmanuel Palomares) and Lucas (Juan Pablo Gil). Catalina Arango, Severiano’s wife, was never able to get pregnant, but he always wanted to have male descendants, and opted for adoption. For Severiano, Juan has always been his pride, and he did not hesitate to appoint him president of his company.

At the same time, in Mexico City, lives Sara del Monte (Michelle Renaud), Severiano’s only blood daughter. Sara is the daughter of Déborah Portillo (Elizabeth Álvarez), an ambitious woman and at the time Severiano’s lover. Sara grew up on the fringes of the Del Monte family, believing her father never cared for her. Unexpectedly, Severiano suffers a terrible accident in which he loses his life.

On the day of the reading of Severiano’s will, Sara unexpectedly arrives at Santa Catalina presenting herself as the only biological daughter and willing to keep the inheritance. Everything is complicated, because the will has a suspensive condition clause, which forces the six brothers to live for a year on the farm so as not to lose their right to the inheritance.