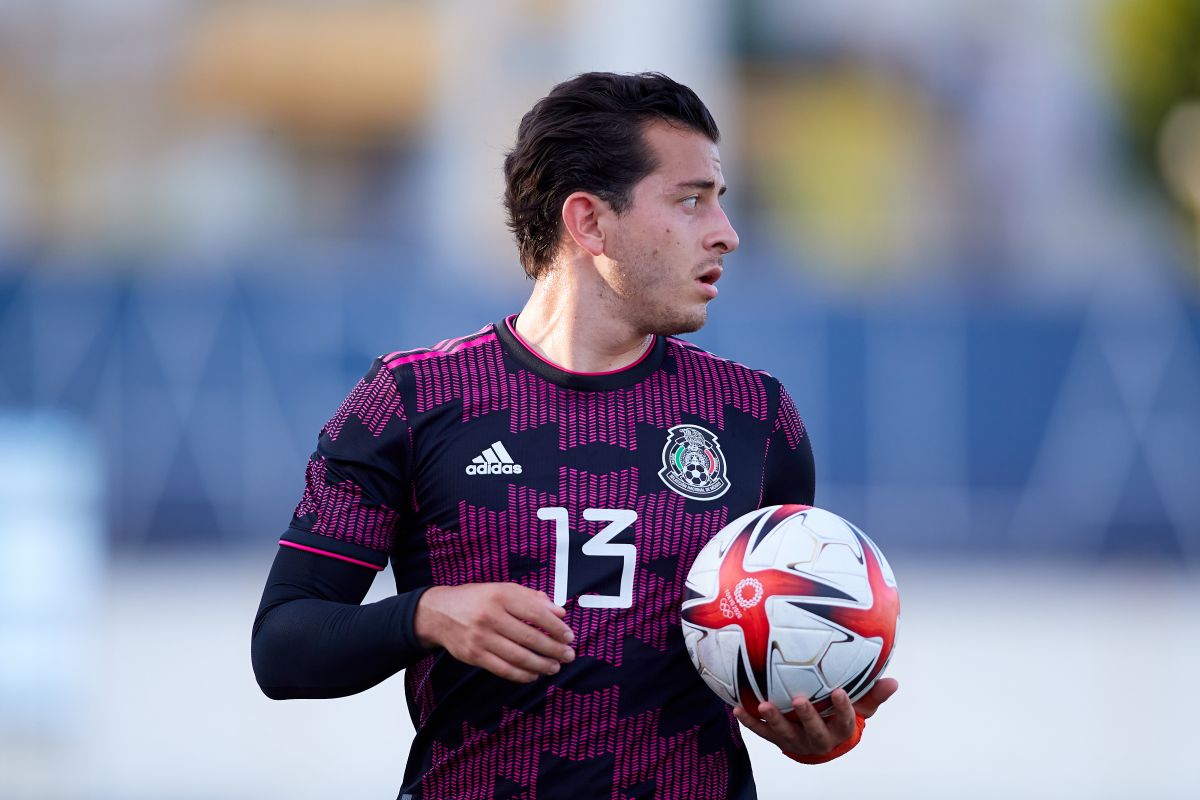 Chicharito is not the only one: Gerardo Martino would have vetoed another El Tri footballer for indiscipline

The UANL Tigers started a protest before the Disciplinary Commission of Liga MX for the aggression suffered by the Venezuelan Yeferson Soteldo by Matías Kranevitter, and that he was not sanctioned during the entire match played this Sunday against Monterrey.

The feline group imposed disagreement due to the unsportsmanlike attitude of the Argentine, and the regulatory body will be in charge of deciding whether or not Kranevitter is sanctioned for the foul that was overlooked by the refereeing body that whistled the royal classic.

In social networks, the images of Kranevitter’s aggression against Soteldo were captured in a play generated in the second half of the game, in which the Venezuelan had a dangerous opportunity and the Argentine approached him from behind to attack him.

The videos show how the Monterrey midfielder waits for Soteldo to release the ball that Gignac had passed him to hit him on the back of the head with his left armleaving him lying on the grass.

Although the main judge was a few meters from the scene, he did not call a foul. The fourth referee did not report the unsportsmanlike action either, and those in charge of the VAR did not warn about it either, a situation that generated disagreement in the feline club.

The Tigers prevailed against Monterrey with a score of 2 goals for 0, thanks to the annotations of Thauvin and Gignac.

What elegance of France: André-Pierre Gignac and Florian Thauvin starred in the memes of the Classic Regio

“Football saved me”: Venezuelan Yeferson Soteldo narrated his past and how he haggled with crime