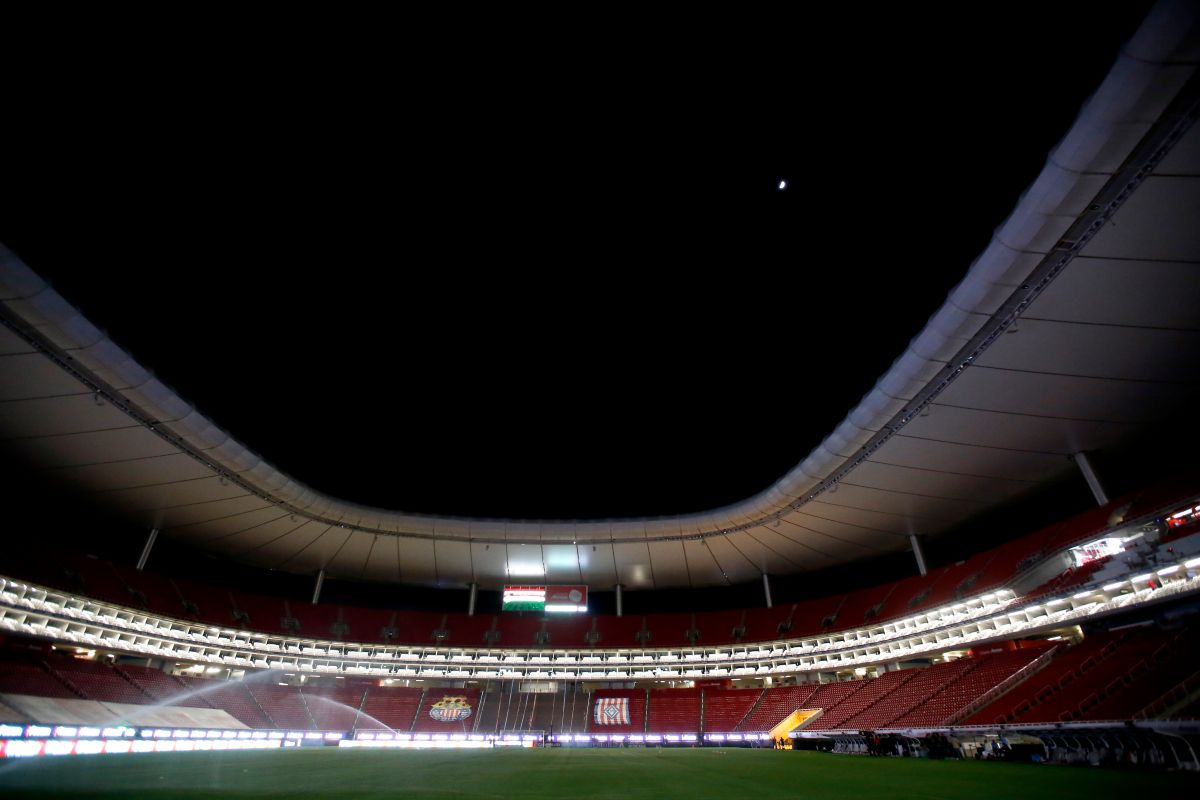 Chivas vs America: schedule and where to watch in the United States

Tom Brady, who at 44 years old has just announced that he will play one more season in the NFL with the Tampa Bay Buccaneers.

Through his profile on the social network Twitter, the quarterback indicated that the last two months he was thinking about whether to return to the engram and finally came to the conclusion that his place is on the field and not in the stands.

Brady’s retirement lasted about a month and a half after he announced his retirement from the field on February 1. After this new return, the betting world moved in a few minutes.

The Típico Sportsbook agency raised the Buccaneers with +750 in bets to be the champion of Super Bowl LVII just like the Buffalo Bills and the Kansas City Chiefs.

Only the Green Bay Packers, led by Aaron Rodgers and the defending Super Bowl champion Los Angeles Rams, they are better placed in the betting to take the NFL championship in 2022 in Típico Sportsbook with 10/1 and 12/1 respectively.

At Bet MGM betting agency, the Tampa Bay team went from +2500 to +850 after Tom Brady’s announcement, according to the Yahoo Sports portal. Tampa Bay is favorite to win the NFC; at +375 odds, with the Packers sitting at +400 to take the conference

“In these last two months I realized that my place is still the field and not the stands. That time will come, but it is not now. I love my teammates and I love my family. They make it possible. I will be back playing for my 23rd season in Tampa,” Brady wrote on his Twitter account.

Brady’s tweet has reached more than 600,000 likes and more than 134,000 retweets since he announced his return on social networks. After the announcement, thousands of players and even the official accounts of various teams such as the Denver Broncos and Carolina Panthers tweeted about the news that moved the NFL world this Sunday.

Jay Ramsey. Los Angeles Rams player, joked in networks and expressed that he hopes that the last touchdown will not be on his court.

Now yes? FIFA to meet with Amnesty International over deaths of migrant workers in Qatar

He’s back: Tom Brady announces his return to the NFL with Tampa and the memes were not lacking

Barcelona continues its winning streak and thrashed Osasuna in LaLiga