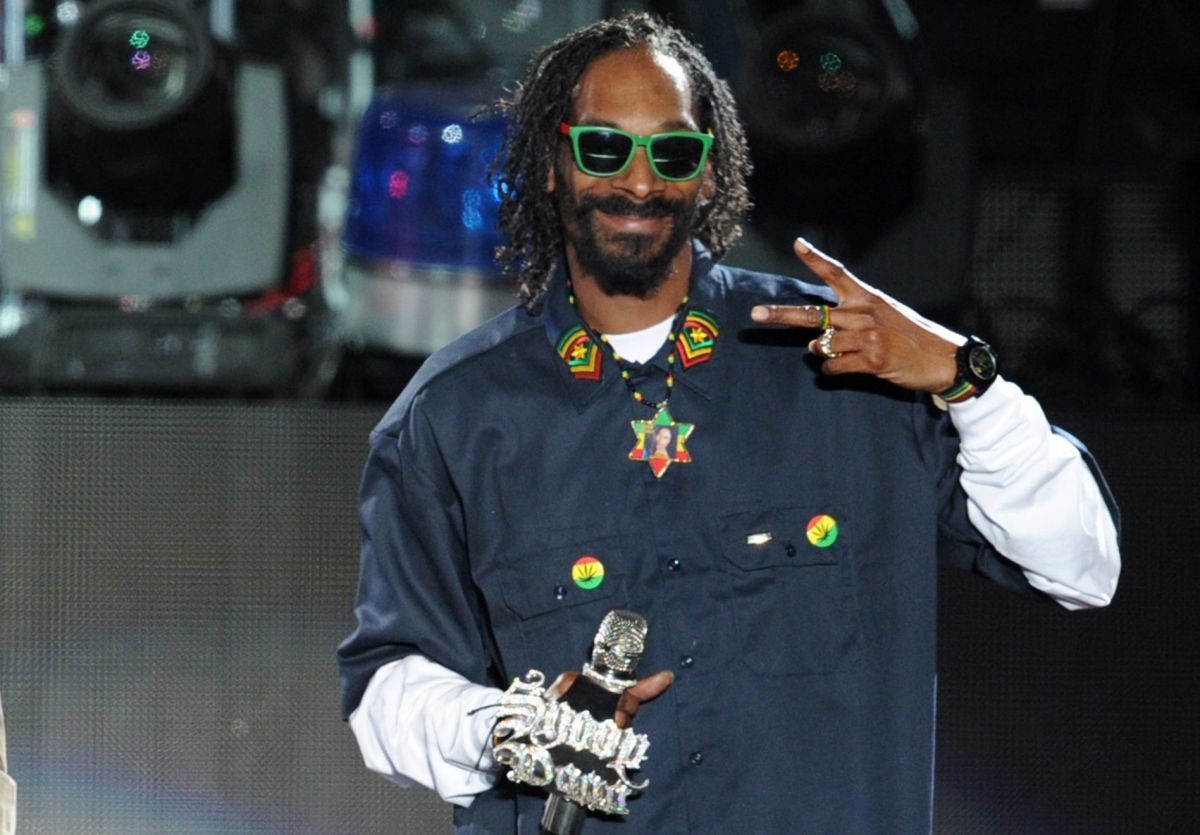 Tommy Hilfiger was born on March 24, 1951 in Elmira, New York. He is the second of nine children in a working class Irish-American family.

His mother, Virginia, worked as a nurse, while his father, Richard, made watches at a local jewelry store.

Hilfiger’s entrepreneurial gifts were evident from an early age; As a teenager, he started buying jeans in New York City, which he remade and later sold.

When I was 18, opened a store called The People’s Place in Elmira that sold hippie items like bell bottoms, incense, and records. Very successful at first Hilfiger soon had a chain of stores and a six-figure income.a downturn in the economy hit his business hard and he declared bankruptcy in 1977.

In 1976, Hilfiger fell in love with Susie Carona, an employee of one of their stores. The couple married and moved to Manhattan shortly after bankruptcy.

Hilfiger earned a reputation as a hard-working young designer and he was considered for jobs at Perry Ellis and Calvin Klein. However, what he really wanted was his own label.

In 1984, Indian businessman Mohan Murjani allowed Hilfiger to design the label under his own name, sealing the deal.

In the early 1990s, the hip-hop world embraced oversized versions of Hilfiger’s clothing, and the brand assiduously courted rap stars and celebrities.

In 2000, Hilfiger separated from his wife after a marriage of 20 yearswith whom he had four children, his professional fortunes also collapsed.

His clothes fell out of favor with the hip-hop group, and sales plummeted by as much as 75 percent. Worse than bad sales, the Tommy Hilfiger brand was no longer in fashion.

Hilfiger married his second wife, Dee Ocleppo, in December 2008, and the couple welcomed their son Sebastian in August 2009.

In May 2010, his once-more-profitable company was sold for a whopping $3 billion to clothing conglomerate Phillips-Van Heusen. He received the Geoffrey Beane Lifetime Achievement Award from the Council of Fashion Designers of America in 2012.

Today, Hilfiger remains the lead designer for his brand and owns more than 1,400 stores in 90 countries..