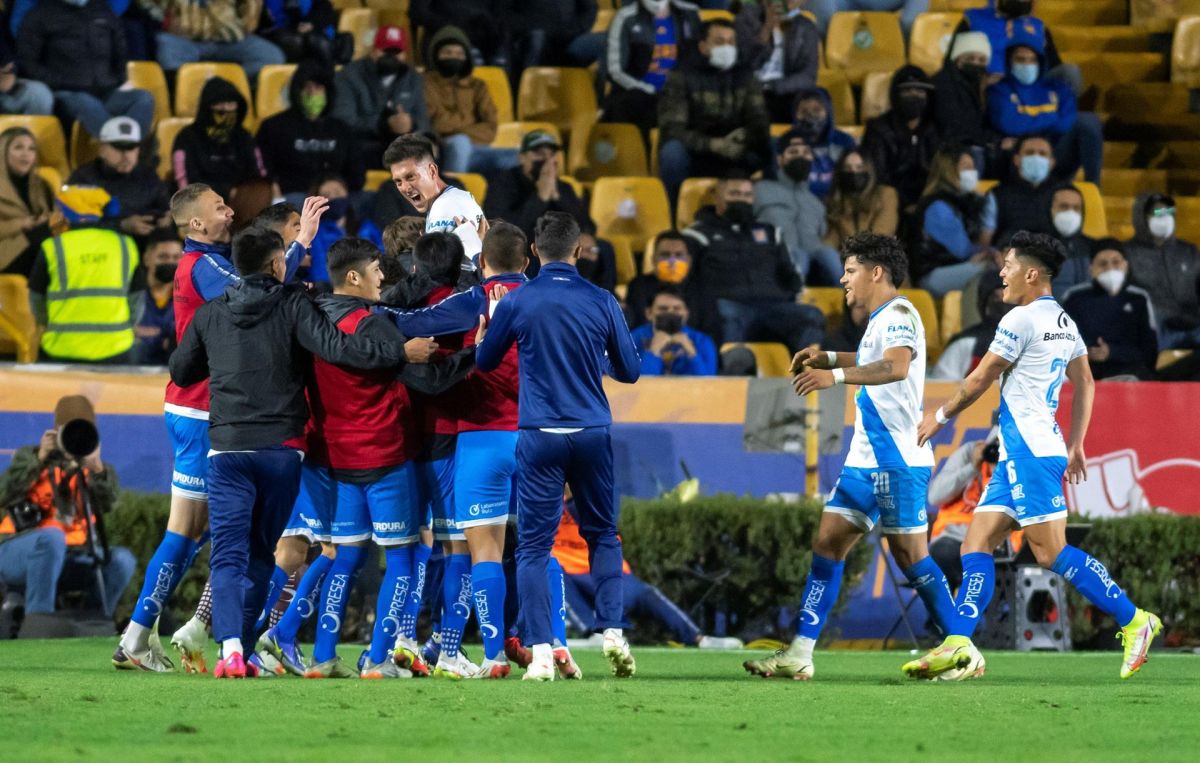 German midfielder Toni Kroos reiterated his desire to finish his career at Real Madrid and he did not rule out renewing his contract with the white club, which ends in 2023.

“The duration of the contract was chosen consciously. When I finish I will be 33 years old and I will have to reflect on what I do next“, Said in statements to the television channel Sky.

“I don’t need to get into ambiguous games, I put the cards on the table. It’s my eighth season with Madrid and I have an incredible relationship with the club I would never compromise and I think that’s a mutual thing. I have clearly said that I want to finish my career here and that will happen ”, he added.

The question is whether the end of his career will be when his current contract ends or if there will be a renewal, which depends, depending on the player, on a number of factors.

“I know what I have with the club and the club knows what it has with me. When the time comes, we will talk. The key will be in what the bones say and the desire to play“, he claimed.

“I feel completely fine, but to renew I have to be at a good level, the body will have to continue responding and the desire has to be there. If that is so, we will talk. If not, I have in any case a contract until 2023“, He said.

Kroos also noted that the possible arrival of Kyllian Mbappé and Erling Haaland Real Madrid is not a topic of conversation in the white team’s squad.

“I’ve been here for eight years and There has always been talk of players who never come later. Of course, these are two players who are talked about because of their contractual situation and because they are the most interesting names on the market ”, he stressed.

“I can imagine that Madrid always tries to bring in the best players and they are in that category. But I am not the president“He added.

Kroos disagrees with the Ballon d’Or to Messi: The German justified who should have won it 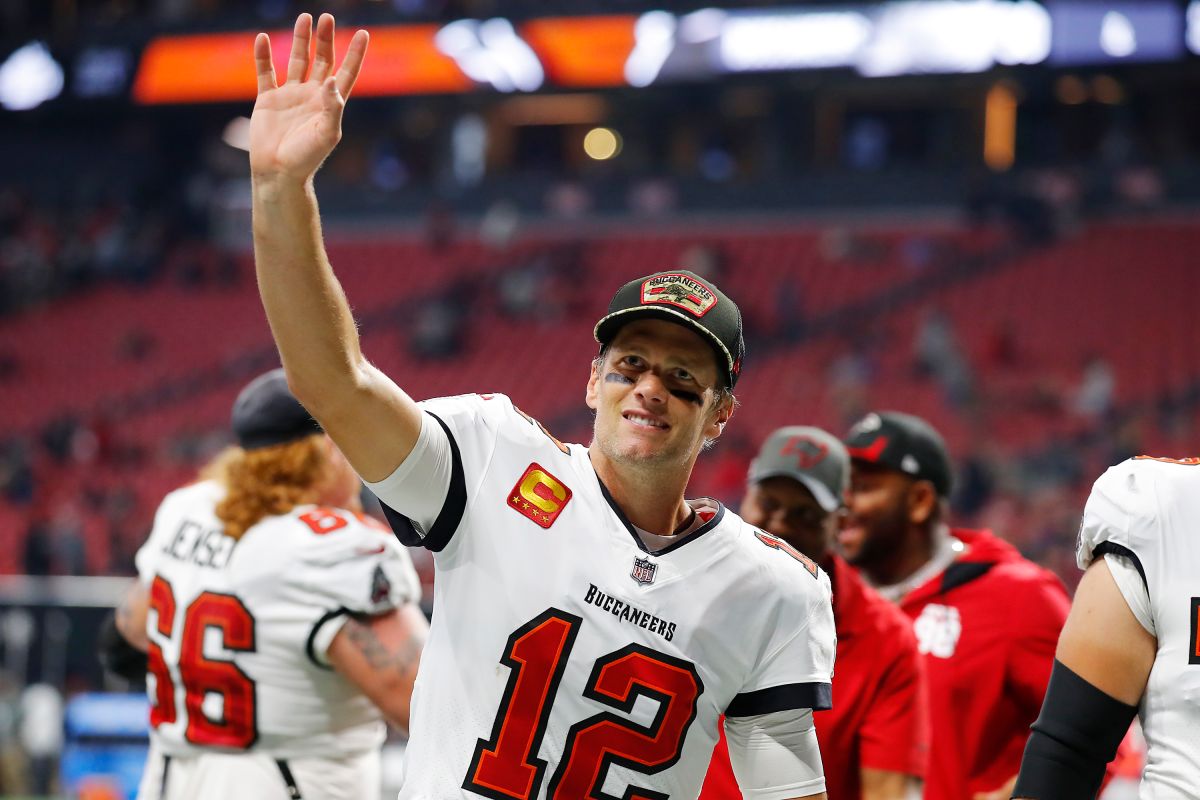