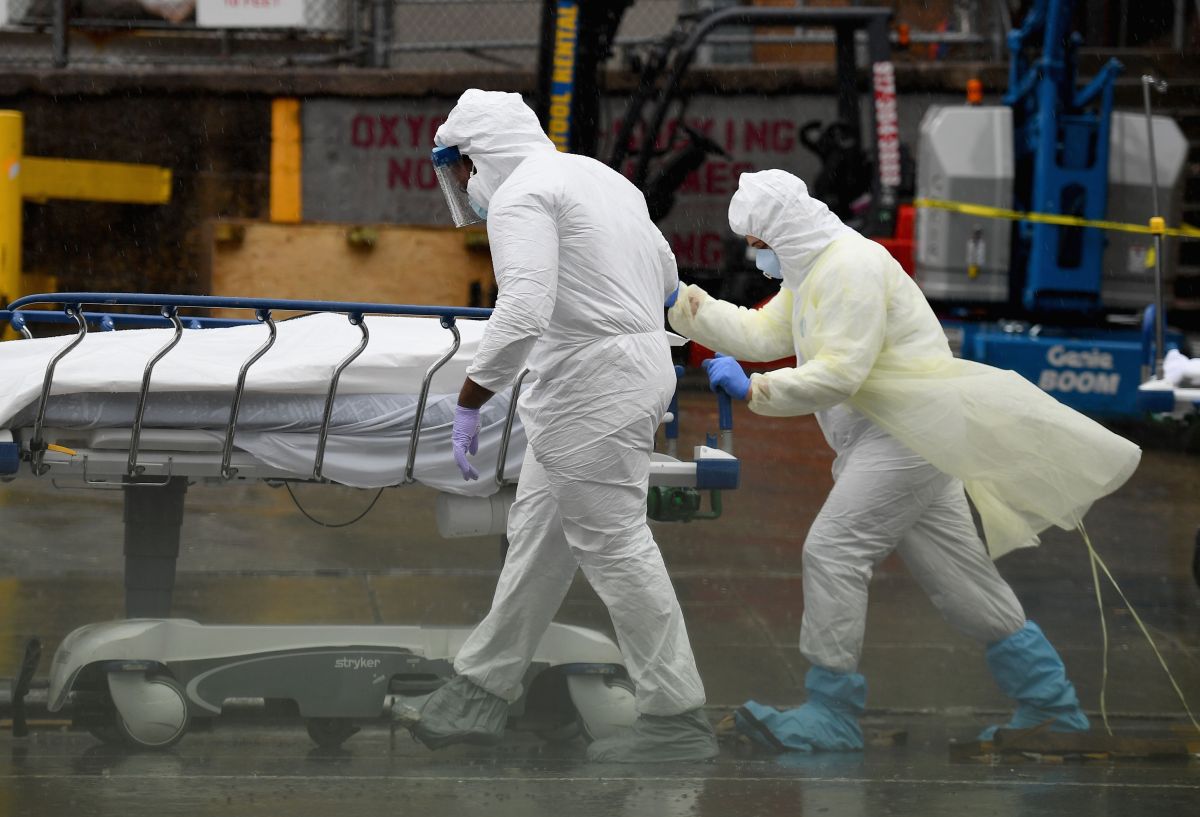 Excess deaths associated with COVID in the US exceeds one million, according to the CDC

The authorities of Mariúpol, in the southeast of Ukraine, denounced this Sunday (03.20.2022) that the Russian invaders bombed an art school on Saturday that served as a refuge for 400 people, mostly women, the elderly and children. “People are still trapped in the rubble,” says a statement posted on Telegram. There is no data on possible deaths or number of injured.

The text accuses the Russians of committing war crimes, as President Volodomir Zelenski had already done in his late-night address on Saturday. “The siege of Mariupol will go down in history because of Russian responsibility for war crimes,” the president said, amid increased bombing of the city, which is under siege by Russians and allies.

The Ukrainian government recently admitted that it has no possibility of sending military reinforcements to the important city. Olexij Arestowytsch, an adviser to President Zelensky, said the closest forces are more than 100 kilometers away or already engaged in fighting with the enemy. “Currently there is no military solution for Mariupol. It is not only my opinion, it is also the opinion of the military,” he said.

The text of the statement from the Mariúpol city council specifies that the attacked school is No. 12 and states that work is being done to establish the number of victims, “peaceful people”, it details. “Russian fascist troops continue the genocide of the Ukrainian people and civilians of Mariupol,” the document states. The authorities estimate that some 2,400 civilians have been killed in attacks by the occupying forces.

Likewise, the city council denounced that thousands of people are deported to areas under pro-Russian control or directly to Russia. The latest reports speak of confiscation of passports, delivery of a piece of paper without legal value and deportation to areas of the self-proclaimed republics of Donetsk and Lugansk. In addition, 4,128 people have managed to flee the besieged city through humanitarian corridors.