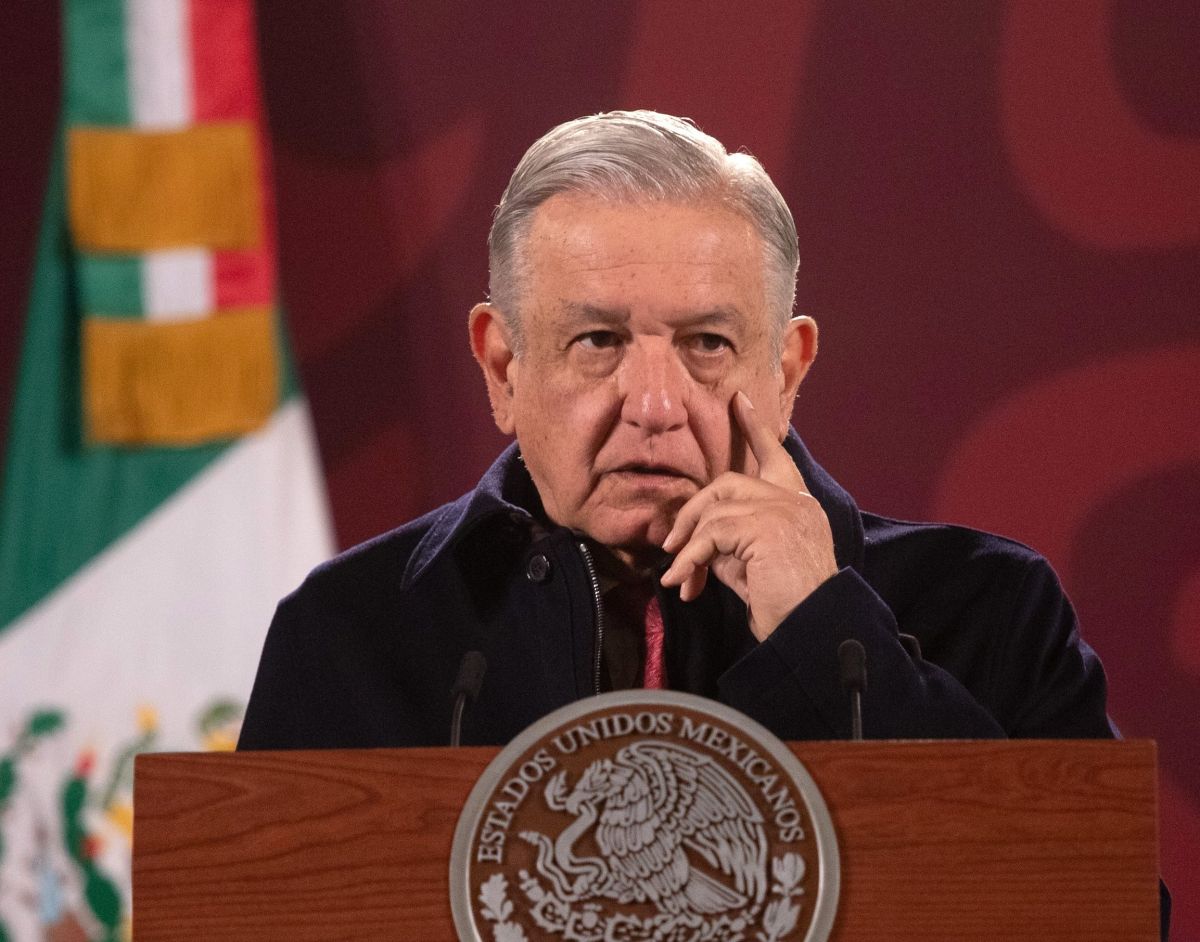 Andrés Manuel López Obrador confirms that he tested positive for COVID-19; for the second time

France, China, the United States, the United Kingdom and Russia, the five permanent members of the UN Security Council, underscored their joint commitment to avoid nuclear war and the expansion of this type of weaponry.

The declaration of their heads of State and Government highlighted their willingness to “work with all States toto put in place a security environment that enables further progress in disarmament“.

The statement was published on the same day that multilateral negotiations to save the nuclear agreement with Iran resume in Vienna, which should limit the atomic activities of that Islamic Republic.

Those five nuclear powers asserted that a nuclear war “can never be won and must never be fought.”

“Given the far-reaching consequences that the use of nuclear weapons would have, we also maintain that these, while they exist, should serve defensive, deterrent and war prevention purposes. We firmly believe in the need to prevent the further spread of these weapons.They said.

That statement, issued in anticipation of the tenth conference of the parties charged with reviewing the Treaty on the Non-Proliferation of Nuclear Weapons, scheduled for this year, underscored their determination to respect the obligations established by that pact.

Specifically, the one established in Article VI, focused on the “commitment to continue negotiations in good faith on effective measures related to the cessation of the nuclear arms race in the near future and nuclear disarmament”.

Each of those five States, according to the text, assured that plans to maintain and strengthen its national measures aimed at preventing the unauthorized or unintentional use of nuclear weapons.

They also pointed out that they will continue to seek “bilateral and multilateral diplomatic approaches to avoid military confrontations, reinforce stability and predictability, increase mutual understanding and trust, and avoid an arms race that would benefit no one.”

The ultimate goal, according to the note, is “a world free of nuclear weapons” without diminishing security for all.

In the round of talks in Vienna on Iran, which resume after a three-day hiatus during the end of the year holidays, delegations from Iran, Russia, China, France, the United Kingdom and Germany, as well as the United States indirectly participate , through intermediaries.

The objective is to reestablish the agreement known as JCPOA (for its acronym in English), signed in 2015 and that in exchange for lifting sanctions against Iran, it imposed a series of limitations on that country’s nuclear program in order to guarantee that it cannot manufacture atomic weapons.

Read more:
North Korea asks its soldiers to have greater loyalty to leader Kim Jong Un
China accuses Elon Musk’s Starlink satellites nearly collided with its Tiangong space station
What happened in Gaza after the conflict between Israel and Hamas that shook the Middle East in 2021