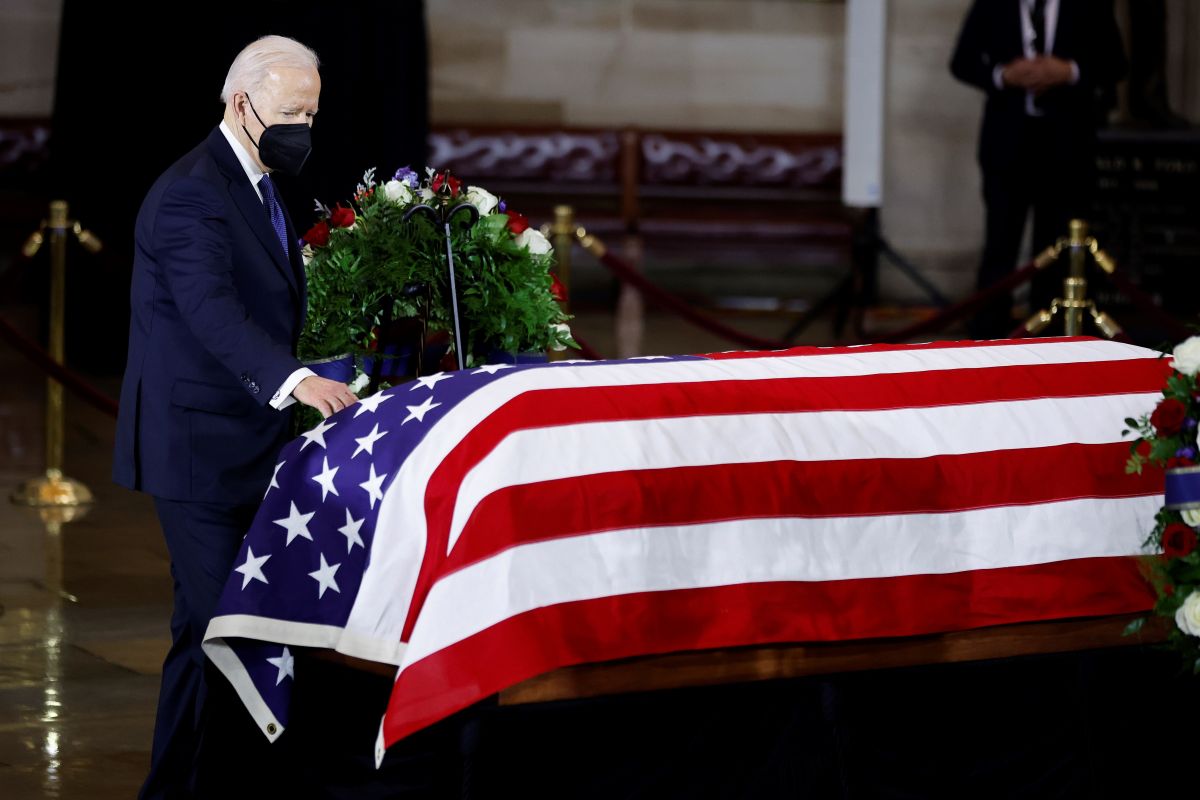 The Jalisco New Generation Cartel (CJNG) he spared a supposed hitman from Juan Manuel Montero, aka El Seco M20, regional chief of United Cartels. In a video that circulates on social networks, where a man held by the CJNG reveals the modus operandi of his rivals in the state of Michoacán, on the Mexican Pacific coast.

In the 45-second video recording, a subject appears dressed as a military man, while being interrogated by a subject identified as “the Ghost”, operator of the Jalisco Nueva Generación Cartel.

“Why do they say when they charge the fee or steal cars that they are four letters? Because El Seco says that we say that to heat the ground, because right now we are worth dick. – Anything you want to add? – Thank you very much here to the people of the Jalisco Cartel who are here in Uruapan, I am going to align myself with them, “replied the hit man.

According to Mexican media, the authorities considered that the United Cartel is about to obtain the financial and human resources to compete with the Jalisco Nueva Generación Cartel (CJNG), led by Nemesio Oseguera Cervantes, better known as El Mencho, by the Plaza de Michoacán.