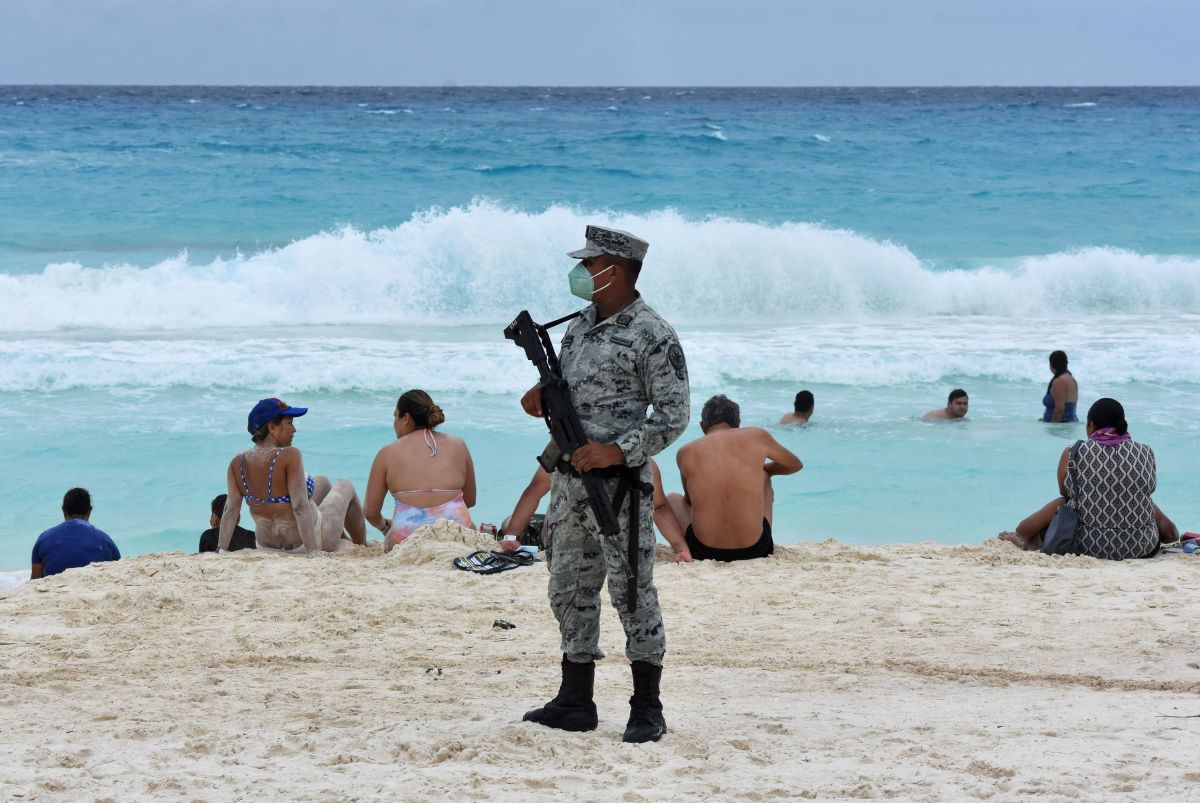 Drug demand by tourists sparked shootings in Cancun and Tulum

Photo: Capture taken from the video of @loba_indomable / Courtesy

A gunman took advantage of the fact that the traffic light changed to red, to walk between the cars until he reached a truck, in which a couple was traveling, and then execute her. The man, who was driving the vehicle, and the woman who was riding in the passenger seat, were killed instantly.

The events occurred in the border state of Nuevo León, in Mexico, and were recorded by the cameras of the security system of the city of Monterrey. It is worth mentioning that the gray truck had license plates from the state of Coahuila, another entity on the border between Mexico and the United States.

Paramedics of the Red Cross They arrived at the scene, to give proof of the death of the people shot. The area was under the protection of officials of the Civil Force, elements of the State Investigation Agency and staff of the Institute of Criminalistics and Expert Services.