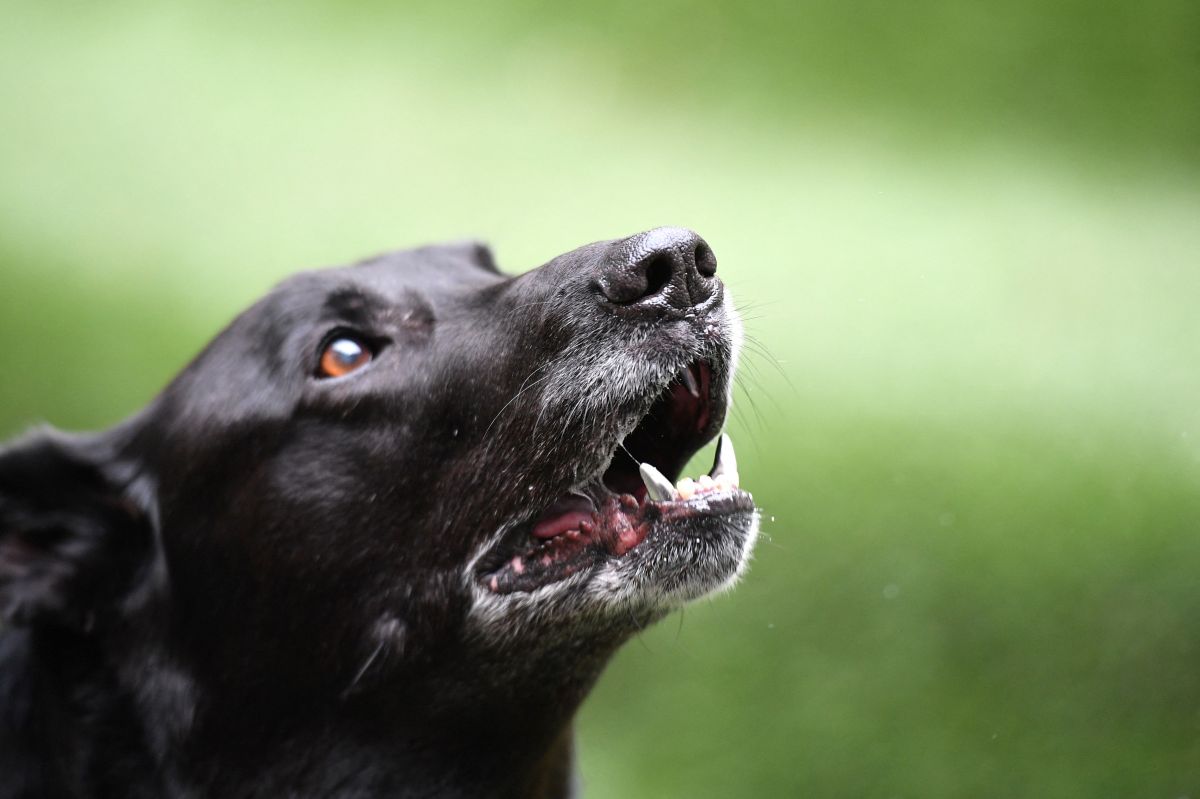 The Mexican actor Andrés García He assured that he will sue the journalist Anabel Hernández, after the publication of his book “Emma and the other ladies of the narco”, where he points out that he has allegedly been a partner of the organized crime bosses. Andrés García denied that he has done business with drug traffickers What the Beltran Leyva and he took the opportunity to upload a video to his YouTube channel, where he described the communicator as “cretin”, “cockroach” and even said rudeness to her.

How is your relationship with the drug traffickers?

“I do know almost all the drug traffickers and some are gentlemen, the majority, not like her, because I am a public figure and they approach me. It’s my job to be nice and answer to the public, whoever it is, I’m not going to ask them ‘Hey, what do you do’ to see if I can talk ”.

Andrés García reiterated that all of Anabel Hernández’s statements must be verified before a judge and all the corresponding authorities, because he is preparing a lawsuit against him, since he cannot launch accusations into the air and without support.

“You say in your fucking shitty book that I have been a partner and have made money with the bosses, and as I said, I know almost all of them (…) but from there, I have made money with them, what check, you are going to have to prove it before a judge, because I am going to sue you. She can’t go around saying bullshit to become famous (…) cockroach, ”explained the soap opera actor.

According to the journalist, Andrés García was a friend of the Beltrán Leyva family, whom he frequently received at his home in Acapulco. Given this, the actor confirmed that he knows them, but clarified that he has never done business with them.