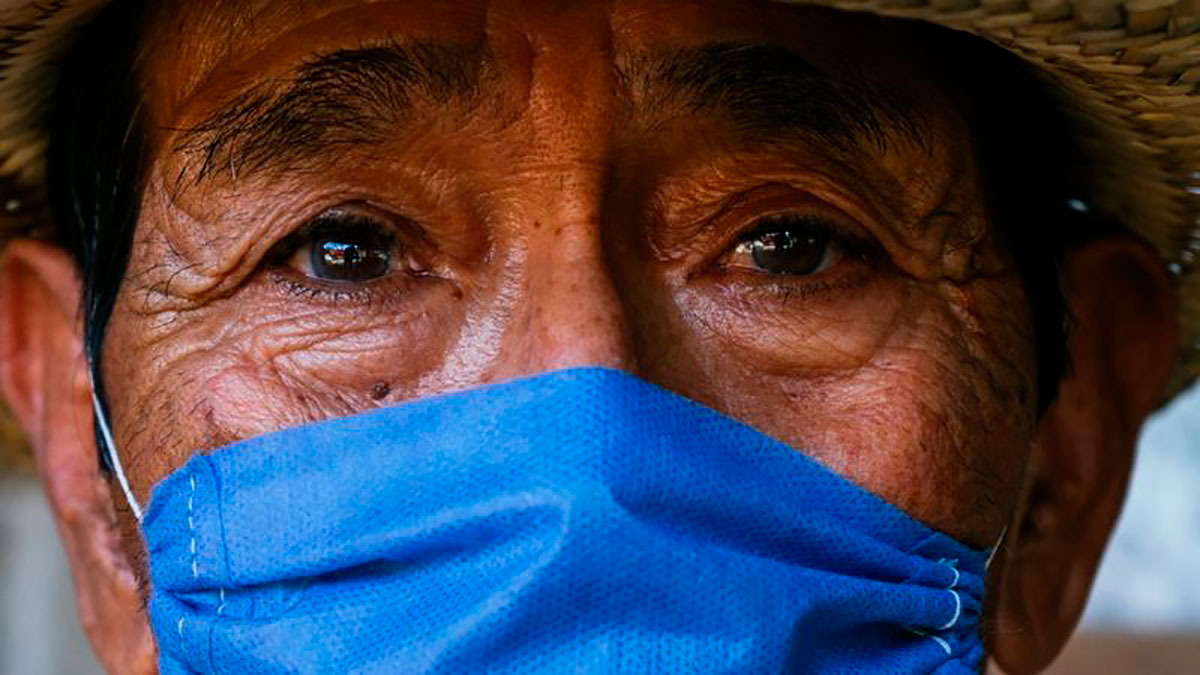 PHOTO: The act of a man who carried his father for six hours to take him to vaccinate against COVID is moving

Photo: Capture taken from the video of @ Elblogdelosgua1 / Courtesy

Medardo Hernández Vera, alias Lalo Mantecas or El 100, regional head of the Cartel of the Michoacan Family, hired 3 hitmen and two caregivers to take care of their tiger cub, the above was exposed in a video that circulates on social networks and was recorded by the people of the drug trafficking.

In the style of other Colombian and Mexican capos, such as the extinct Pablo Escobar, who had a farm with hippos, “el Mantecas” also keeps his exotic, which is called “Zucaritas” under extreme protection, as revealed by his own keepers in the video, where they appear playing with him.

“He’s going to eat you asshole, he’s going to eat you (…) Let’s see, can you do it? Play it… ‘Zucaritas’ (laughs)… I just need to go to the jungle ”, one hears people from the Michoacan Family, which operates in much of the Pacific coast, say in a 41-second video recording.

Who is Lalo Mantecas?

He is in charge of all the criminal actions of the Family, who also supports a violent cell known as the Correa group, which recently had a confrontation with gunmen of the Jalisco New Generation Cartel (CJNG), in which three criminals were killed.

Al Mantecas was recently seen at a concert by the narcocorrido singer “The Komander”Was captured on video singing and dancing by some of those attending the event.