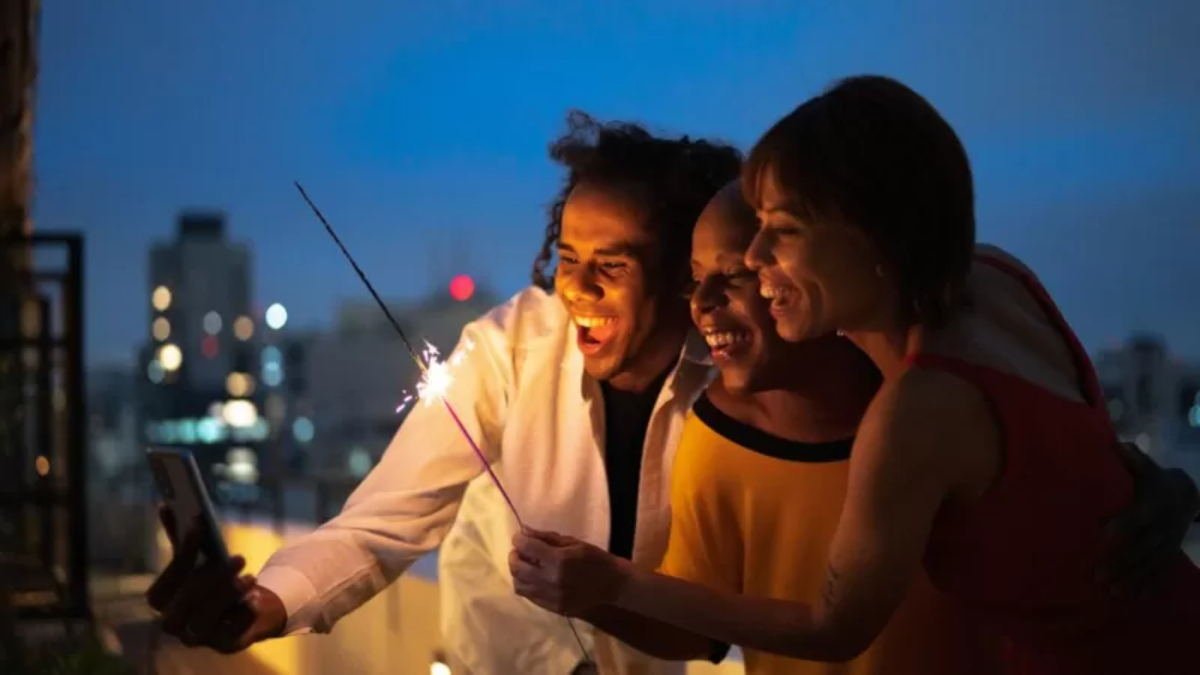 
They captured in a video circulating on social networks the gunmen of the Northeast Cartel (CDN) wearing uniforms cloned from the Navy Navy of Mexico And so in broad daylight they stroll and walk the streets of the border between Mexico and the United States, specifically in the state of Tamaulipas.

In the video, a hitman is shown wearing clothes from the Secretary of the Navy (Semar), aboard an armored truck, on his usual patrol through the streets of that border state.

There are more and more Mexican narcos of all the cartels that wear military clothing to go unnoticed and thus confuse rival groups and the Armed Forces themselves. These uniforms are stolen or even bought online.

Since 2008, the Mexican media had detected this practice among criminal organizations, at that time it was the Gulf Cartel (CDG) the most recurrent in the use of uniforms of the Armed Forces and various police corporations to commit crimes.