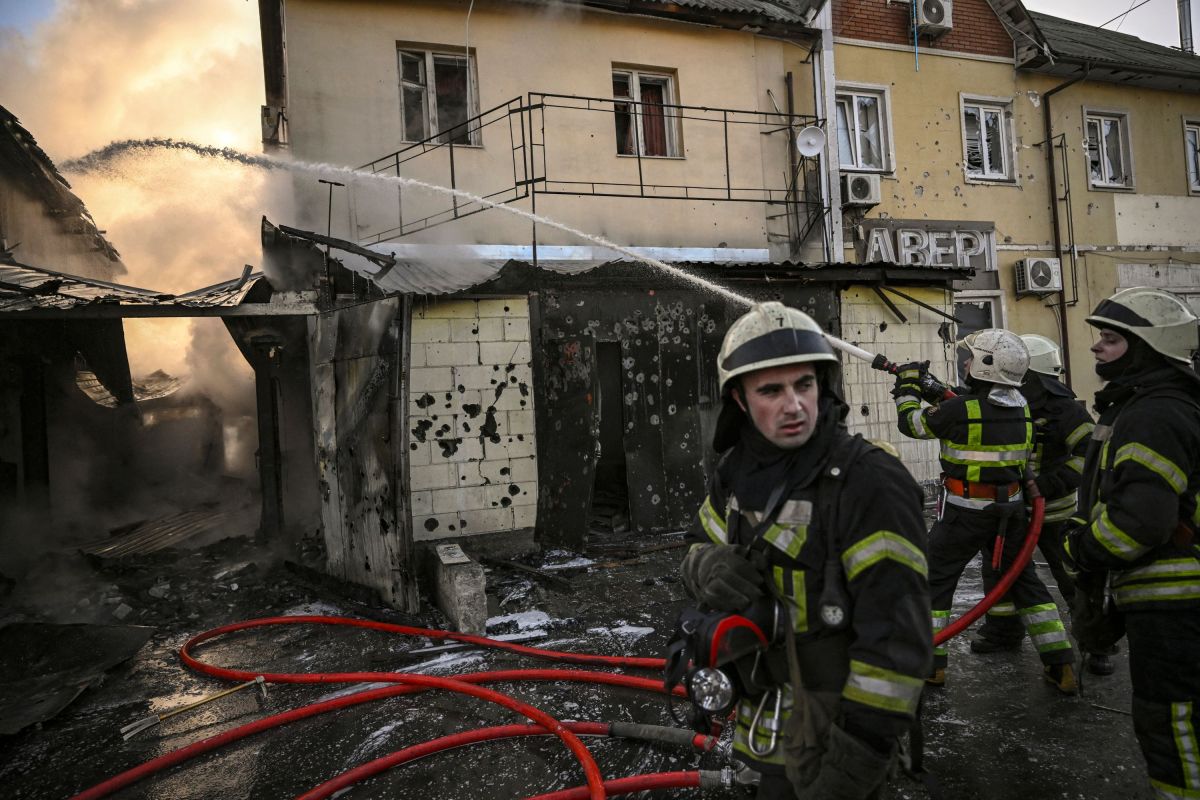 Ukraine: Russia narrows the siege of Kiev and Mariupol

This Sunday, March 20, 2022, at 9:33 in the morning, the Spring Equinox 2022 entered in Mexicoan event that marks the end of winter and the beginning of this new season of the year in the northern hemisphere of the country.

According to the National Water Commission of Mexico, CONAGUA, during this season, temperatures begin to increase and days are longer.

“This year the spring equinox will occur on March 20 at 9:33 a.m. Central Mexico timewhere the night will last approximately the same as the day. During the first weeks of this season, the winter-spring transition period is presented, in which there is a slow and progressive increase in temperatures, however in the northwest of the country strong winds can still occur and cold fronts can still cause snowfall and frost in its mountainous areas,” says CONAGUA in an informative video.

In this new season of the year, “the temperature rises, plants flourish, hibernating animals wake up and migratory species return”, specifies the National Commission of Protected Natural Areas of the Government of Mexico, CONANP.

In the archaeological zones of Mexico such as Teotihuacán, located in the State of Mexico, thousands of people come dressed in white to charge themselves with energy in the pyramid of the sun.

In Chichén Itzá, in the state of Yucatán, the presence of around 15 thousand people is expectedbetween Mexicans and foreigners, ready to welcome spring and observe the phenomenon of the shadow of the feathered serpent descending from the pyramid of Kukulcán.

Another very popular archaeological zone in Mexico for the arrival of spring is Dzibilchaltúnalso in Yucatan, where at the door of the Temple of the Seven Dolls you can see the glow of the sun.

It may interest you
– The 2020 equinox will bring the earliest spring to the United States in 124 years
– 5 rituals to receive the spring equinox of 2019
– VIDEO: Thousands arrive in Chichén Itzá, Xochicalco and Teotihuacán to welcome spring