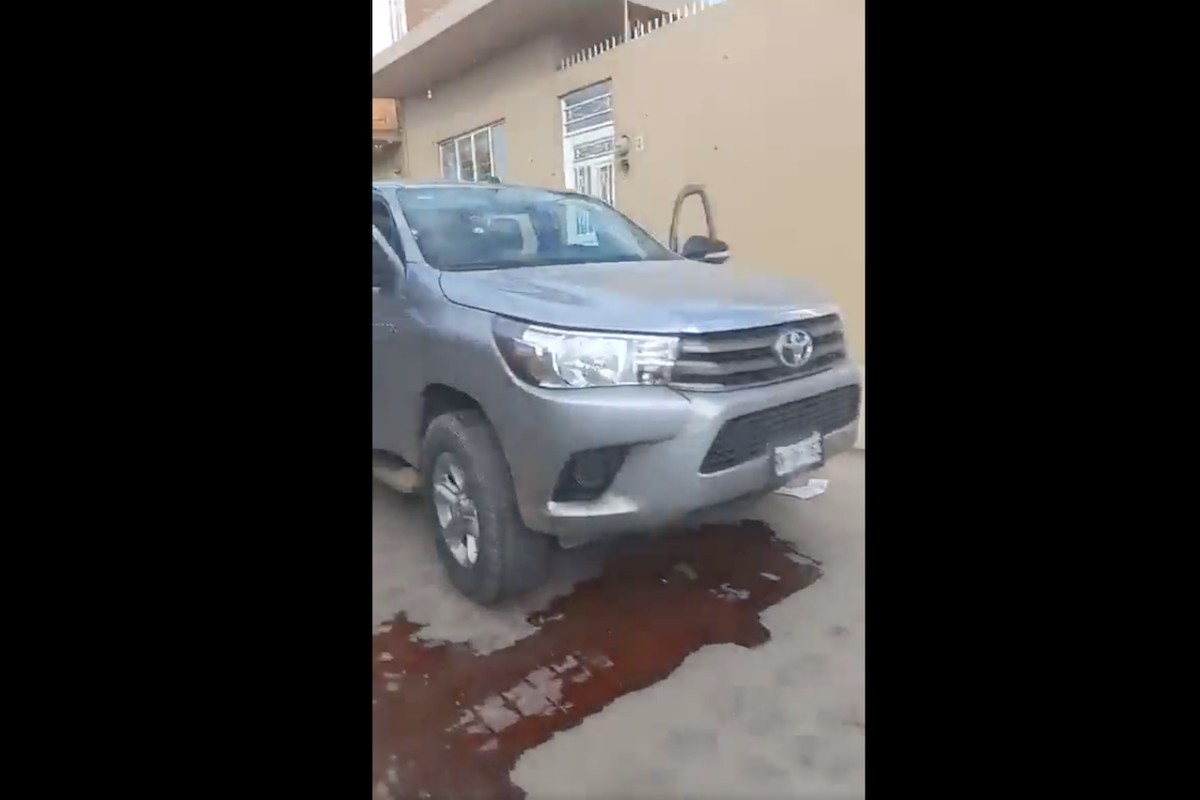 Video: Shootings leave 2 dead and pools of blood in the territory of Mencho

The increase in cases due to COVID-19 in Mexico and in the world caused that more than 260 flights were canceled at the Mexico City International Airport between January 6 and 10, this was announced by the Federal Consumer Attorney, Ricardo Sheffield.

“First comment that As of yesterday, Sunday afternoon, the flights were already regularized, 260 flights were canceled by AeroméxicoThe problem was concentrated in the Mexico City airport, ”he said.

Images of the long lines made by users in Terminals 1 and 2 of the Mexico City International Airport for flight cancellations.

Faced with the chaos that occurred at the airport in the country’s capital, Ricardo Sheffield said that most of the travelers were “countrymen” seeking to return to the United States.

The federal official of Mexico also regretted that many of the affected users did not submit their corresponding complaints to the authority due to flight cancellations.

“Unfortunately, it was noted that there is no culture of complaint by air transportation passengers because we only gave 103 consultancies, there were 18 immediate conciliations and eight formal complaints. For the thousands and thousands of passengers it was very little “, he pointed out.

For this Monday, January 10, the lines decreased at the Mexican air terminal, however some users continue to report delays and cancellations on their flights.

The Union Association of Airmen Pilots of Mexico (ASPA) reported in recent days that there are 87 cases of infected pilots, of which 69 are from Grupo Aeroméxico, 14 from Aeroméxico Connect and 4 more from Aeromar.

With information from Agencies.

It may interest you:
· AMLO appears “hoarse” at the morning conference so the COVID-19 test will be done
AMLO demands that the United States respect Mexican migrants
AMLO thanks Joe Biden for authorizing Pemex’s purchase of the Deer Park refinery in Texas