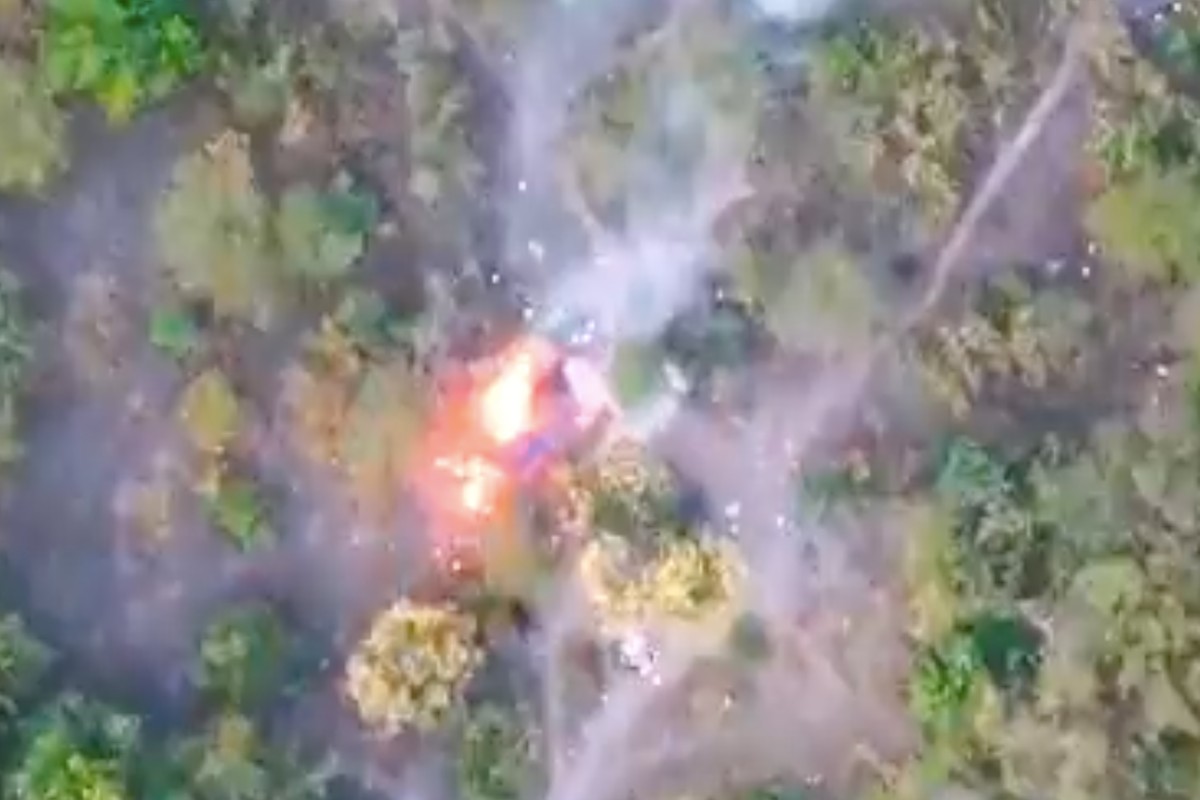 In social networks a video circulates, where the children of a regional head of the group the meters, known as “Metro 28“Or”Father-in-law Pelochas”, Firing shots into the air to celebrate the Christmas holidays and, incidentally, to remember him in the municipality of Reynosa, in the border state of Tamaulipas, in Mexico, the state where the Gulf Cartel (CDG). A celebration where they show off the luxuries and excesses with which they live.

The recording lasts 34 seconds, it was made to celebrate the new year 2022 with a story of Instagram and in it you can see the daughters and son of Metro 28, each with a pistol, even a long gun, showing off their cars and their home, in the purest style of the narcojuniors. They even added labels and emojis allusive to the party.

A few months ago, Mexican media reported that intelligence reports from the federal government identified the 50 leaders of the six drug trafficking groups that dispute Tamaulipas. These are some armed arms of the Gulf Cartel: the Metros, the Cyclones and the Scorpions, as well as the Reds and the Panthers. What’s more the Zetas (Los Zetas Old School and from Northeast Cartel).