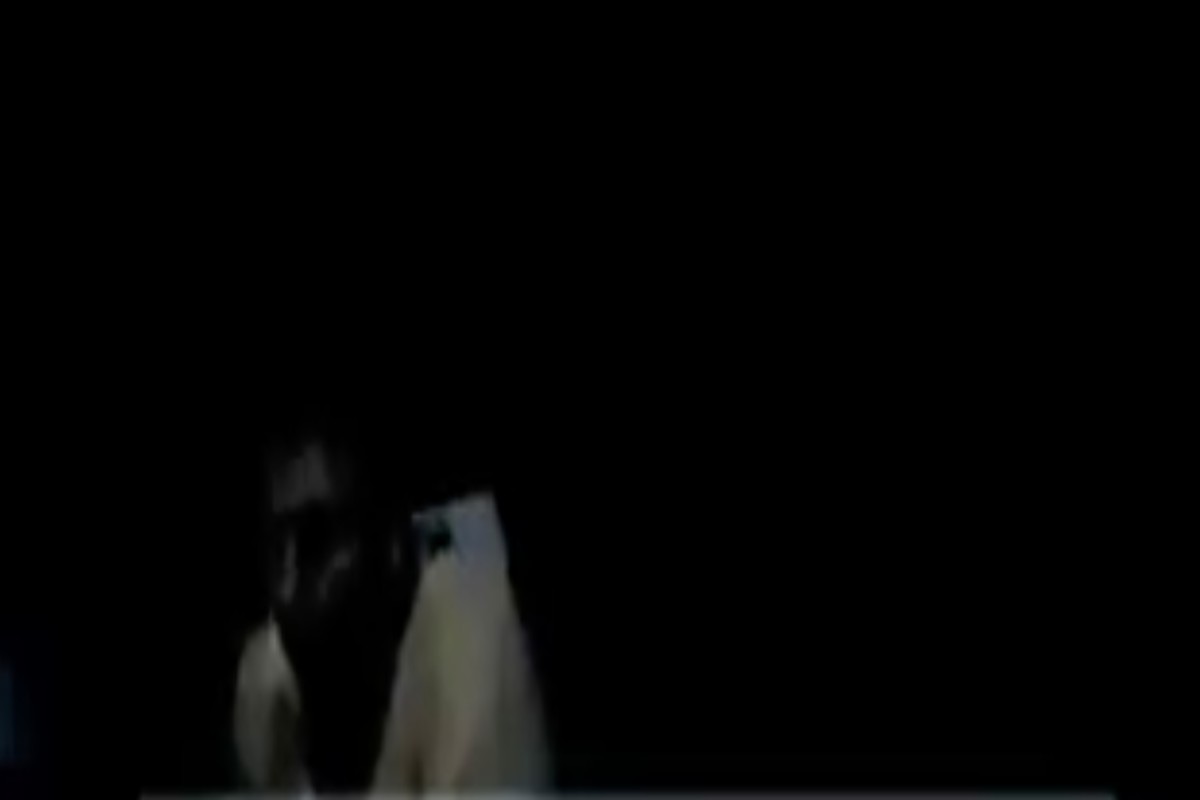 The city of Irvine in Orange County, California, experienced a unique day. The passivity of the place was suddenly interrupted by a cougar in the middle of the street, causing a scene of panic among the neighbors.

The video captured by police showed a cougar hiding in the bushes in a busy area before running off to cross the street.

According to the Channel 5 Los Angeles report, the cougar tried to enter an Irvine barber shop, in Sand Canyon Plaza, in the area of ​​Waterworks Way and Odyssey.

“I heard commotion outside and I looked up, and all of a sudden, I saw this lion coming out of nowhere,” said a Bishops lounge employee.

The cougar tried to enter the store, but the receptionist closed the door just in time, causing the animal to crash through the glass window and then run away.

At that moment, the authorities began the persecution of the feline, a two-year-old male, as was later reported.

According to Irvine Police Department Sgt. Karie Davis, the puma tried to take refuge in a building in the shopping center, thus allowing it to be sedated and then immobilized and transported to a safe area.

The sighting comes just days after residents of Lake Mission Viejo woke up to a mountain lion walking across their yard and then taking a dip in the lake.

According to the California Department of Fish and Wildlife, in recent years there have been increasing interactions between people and cougarsso they launched some recommendations, such as avoiding running or turning their backs on them, since these felines are solitary and elusive, and generally avoid people by nature.

Wildlife experts say that as the human population expands into cougar habitat, there will be more frequent sightings.

Read more:
A tornado caused damage in New Orleans and left thousands affected by power outages
Mourning in Colombia, school bus falls off a cliff and six children die
VIDEO: Man is arrested by customers after trying to abuse a woman inside a Walmart 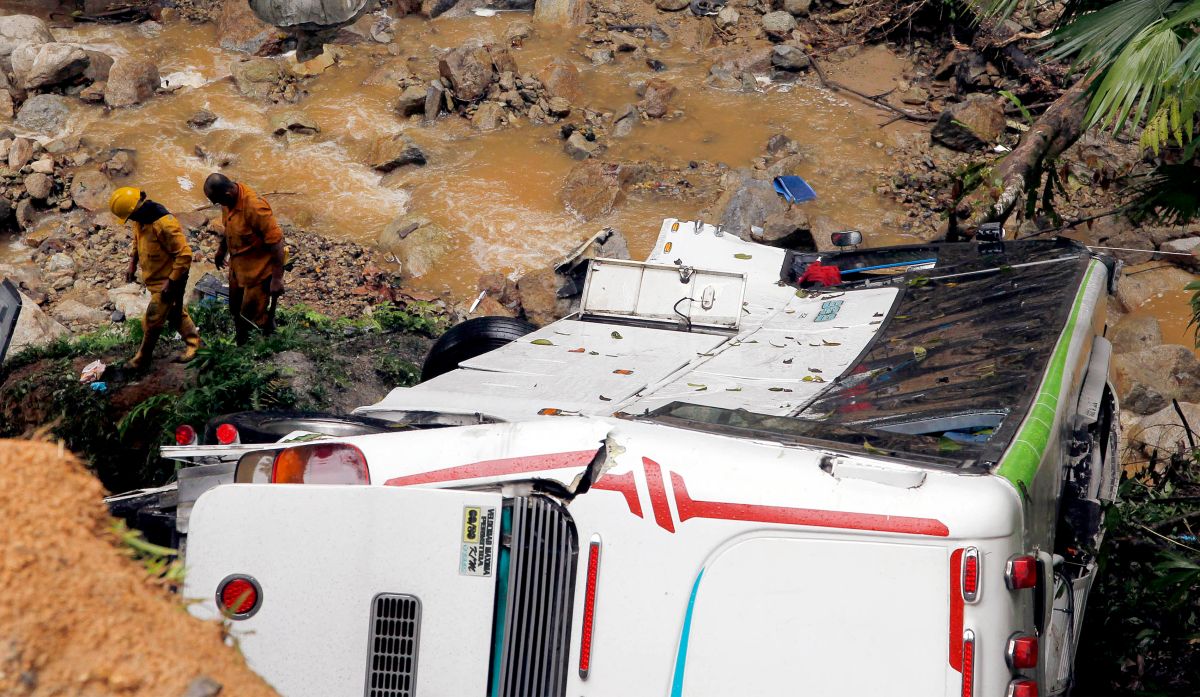 Mourning in Colombia, school bus falls off a cliff and six children die