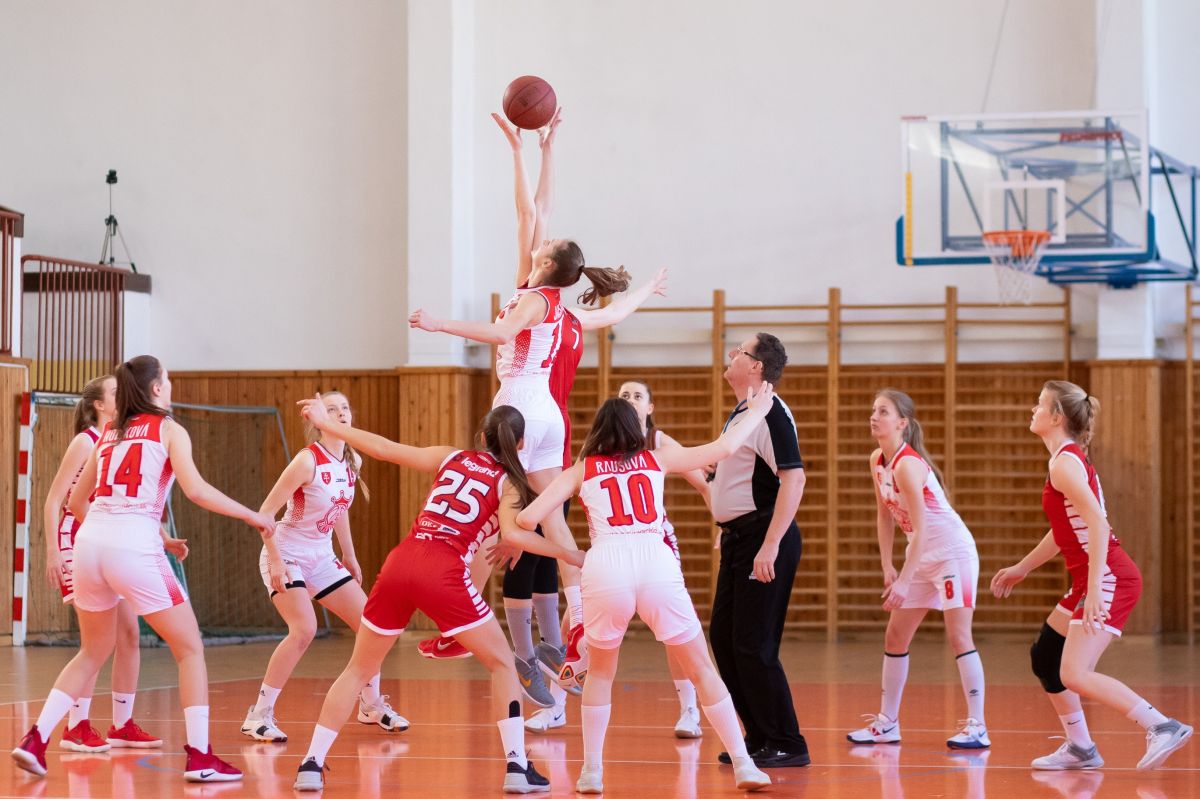 Photo: Capture taken from the video of @LSRVeracruz / Courtesy

The shooting Come in mexican policemen and a group of murderers was recorded on video, for more than a minute they exchanged bullets in the state of Veracruz. The policemen carried out an operation with the aim of capturing those responsible for a slaughter, who were hiding in two houses, in the jungle.

The gang of criminals, made up of two women and two men, is singled out for the murder of nine people, whose bodies were abandoned on the side of a highway, in the municipality of Isla, on January 7.

The Specialized Unit in Combating Kidnapping (UECS) and the State Prosecutor’s Office reported that in a joint operation with the Secretariat of National Defense (Sedena) the capture of four presumed assassins was achieved.

The detainees were placed at the disposal of the local Prosecutor’s Office to determine their legal situation and identified as Elizabeth “N”, Miranda “N”, Víctor “N” and Christian “N”.