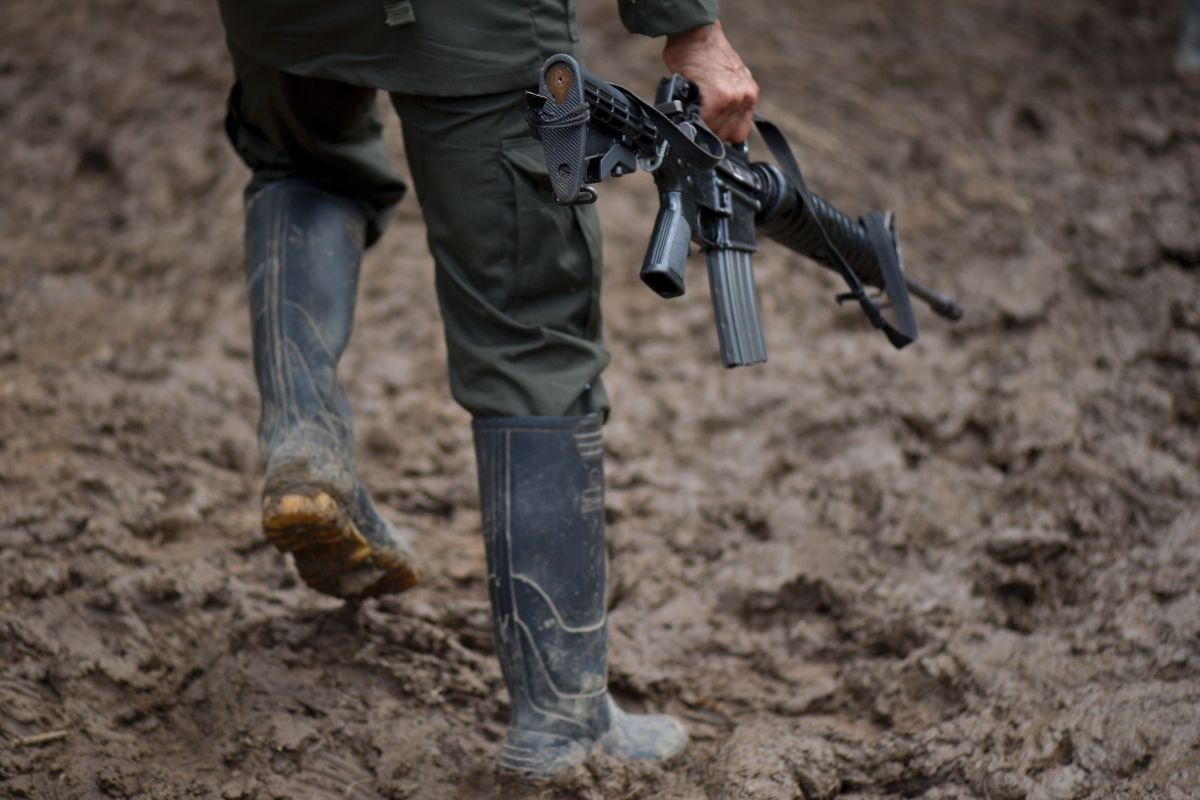 A shooting between drug dealers and pirate taxi drivers (units without permission from the authorities) in the Mexico City it was captured on video. Two suspects exchanged shots, but it was a motorist in the area who was injured.

In the 42-second video, two individuals appear crossing the street to board a car, then are attacked by armed people. Immediately afterwards, one of them, who wears a blue and red cap, also takes out a pistol that he had hidden and shoots the attacker. In addition, a woman who sold food was caught in the crossfire, fortunately she lives to tell about it.

The policemen of the Secretariat of Citizen Security of Mexico City (SSC CDMX) They arrived at the scene, mounted a search operation and managed to arrest one of the assailants, but the other fled.