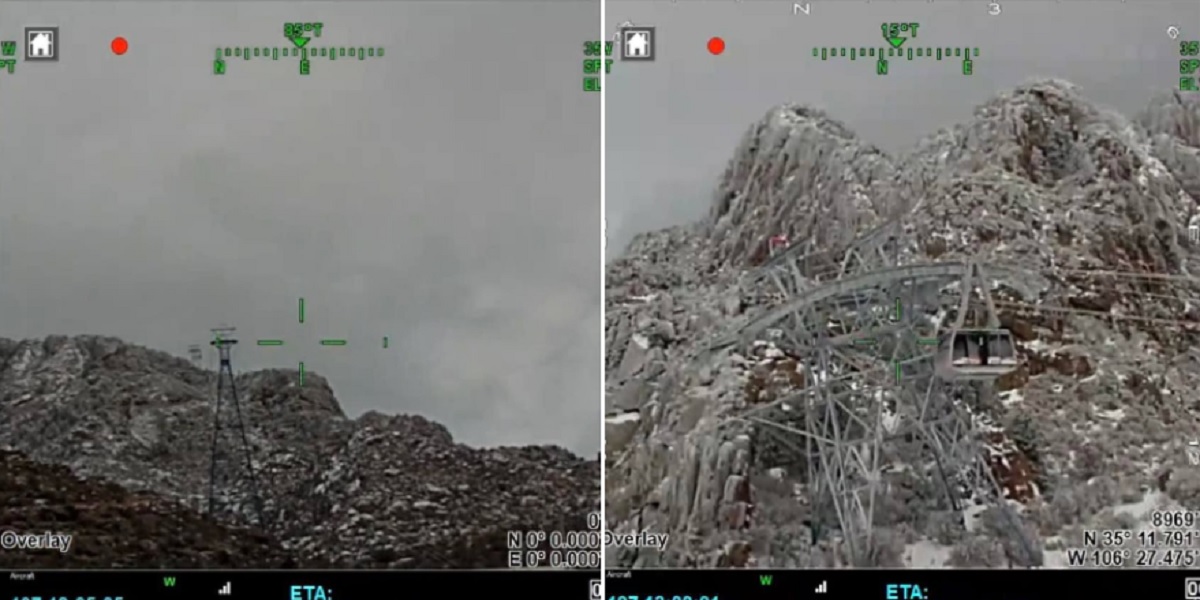 The Taliban ordered clothing vendors in Herat, western Afghanistan, to behead mannequins in their stores considering the exposure of women in mannequin form is contrary to Islamic law.

The directive joins a series of measures by the Taliban to impose its strict vision of Islam, which limits public freedoms, especially to women and girls.

“We have asked the merchants to cut off the heads of the mannequins, because it is against the ‘sharia’“Confirmed Aziz Rahman, head of the Service for the Promotion of Virtue and Prevention of Vice in Herat, a city of about 600,000 inhabitants and the third largest city in the country.

Some merchants tried to evade the order by covering the heads of the mannequins, but that move did not satisfy the Taliban.. “If they just cover their heads, or hide the mannequin, the angel of Allah will not enter the store or their house to bless them,” Aziz Rahman said.

Since Tuesday, a video has circulated on social networks in which men are seen cutting the heads of female plastic mannequins with saws.

No female models or mannequins

Several merchants from Herat expressed their discontent. “As you can see, they cut off the heads of the mannequins in the store,” laments Basheer Ahmed, complaining that each of his mannequins cost him 5,000 Afghanis (about $ 47). “When there is no model, how do you expect to sell your products?” He asked.

For the moment, the Taliban have not issued any national orders on these plastic figures, which have no place in their strict interpretation of Islamic law, since it prohibits human representations. During his first regime at the helm of the country, in the 1990s, the Taliban destroyed several historical statues of Buddhas, an action that caused stupor in the world.

Since they returned to power last year, the Islamists promise to be more moderate, to try to change their international image and receive humanitarian aid. But the truth is that they have imposed new restrictions, especially against women and girls.

Read more:
The sale of children in Afghanistan is the heartbreaking proof of despair in the face of poverty
The Taliban bans long-distance travel for women unaccompanied by men in Afghanistan
Interview: Taliban government ensures that all girls will go back to school