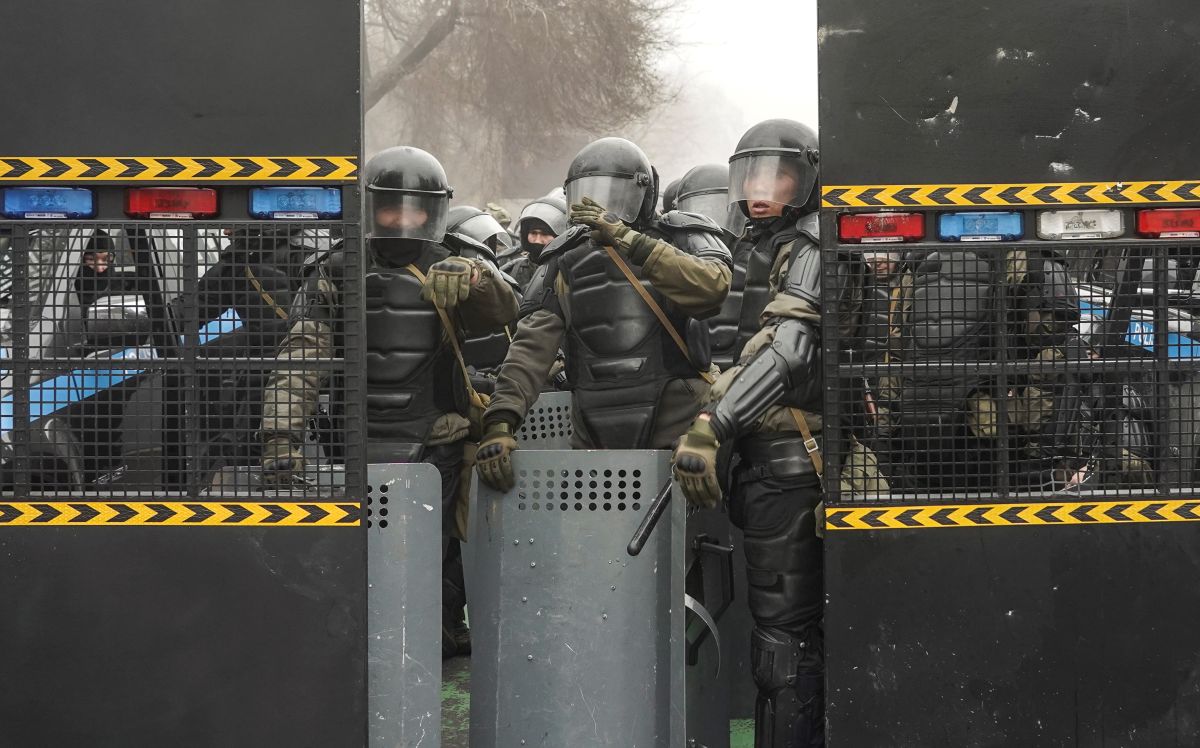 SAO PAULO – At least five people died and 20 were missing when a huge rocky wall of a canyon crashed this Saturday on some tourist boats in a lake from the Brazilian state of Minas Gerais, which has suffered a heavy rainstorm in recent days.

The commander of the Minas Gerais Fire Department, Edgard Estevo, reported at a press conference that 32 other people were injured, although 23 of them suffered only minor injuries and have already received medical discharge.

The accident occurred around 11.00 local time (14.00 GMT) in Furnas Lake, a tourist spot in the municipality of Capitólio (southeast), when a large stone block fell from a height of five meters on three boats, two of which were completely buried.

A video that circulates on social networks and whose authenticity was confirmed to Efe by firefighters shows the moment when the huge rock detaches itself from the canyon wall and falls on the group of boats that were in the lake.

In another video moments before the accident, the affected boats are seen trying to get away from the canyon wall, amid the warnings and shouts of the people who were in the boats around.

“So far, five deaths have been confirmed and we are working with the possibility of 20 missing persons at this time. We are collecting information to certify that these people were on the premises ”of the accident, Estevo told reporters.

The firefighters, who will continue their searches into the night for safety reasons, they suspect that the heavy rainfall in recent days pressed the canyon walls, which may have caused the slide.

The spokesperson for the Minas Gerais Fire Department, Pedro Aihara, explained in statements to the ‘GloboNews’ channel that this region of canyons is made up of sedimentary rocks “more susceptible to the actions of wind and rain” and, therefore, “present less resistance ”.

“We are in a fairly rainy period, which has been able to accelerate the penetration of water into the rocky structure,” he said.

For its part, the Brazilian Navy reported in a note that it opened an investigation to clarify the causes and circumstances of the accident.

The town of Capitólio, located about 280 kilometers from Belo Horizonte, the capital of Minas Gerais (southeast), is a tourist destination throughout the year due to its impressive gorges that can be visited by boat rides.

At another point in Minas Gerais, heavy rains also caused the overflow of a dam at the French steelmaker Vallourec on Saturday, which forced the highway that connects Belo Horizonte with Rio de Janeiro to be cut, without any fatalities.