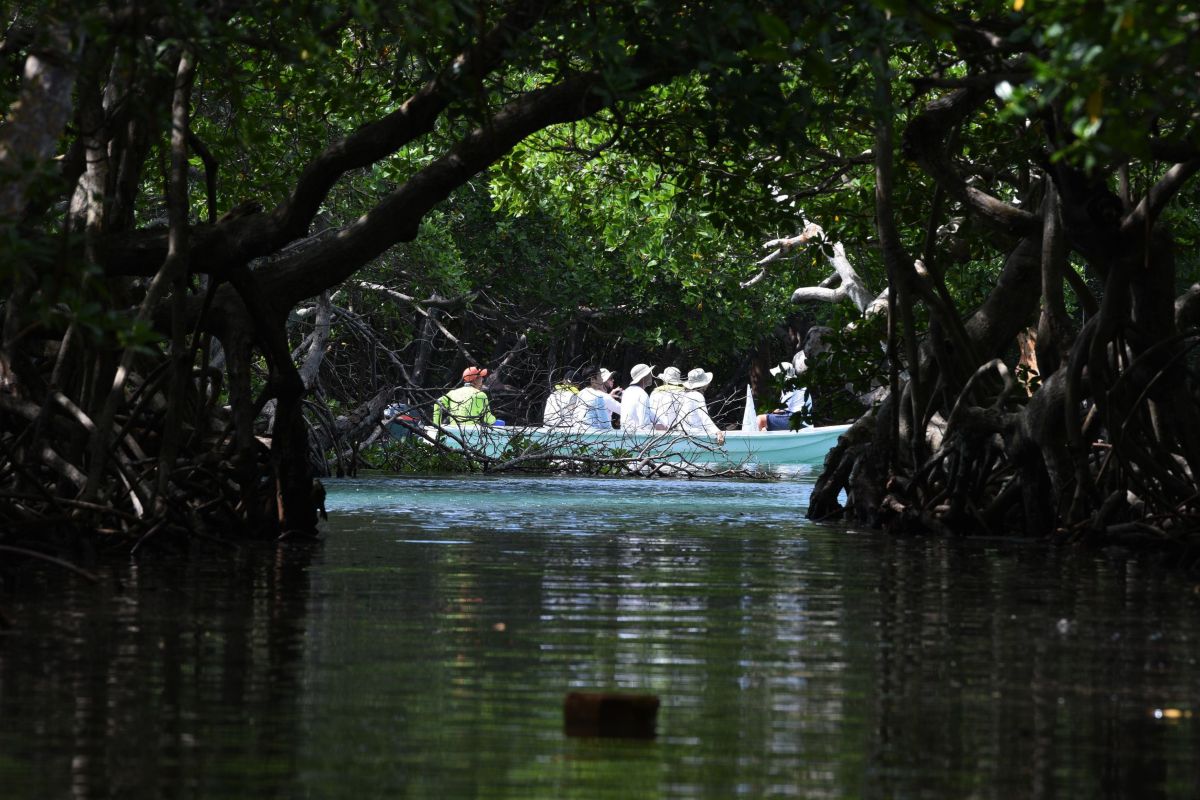 The Tepalcatepec area, in Michoacán, was once again the scene of an armed attack, led by the Jalisco Nueva Generación Cartel (CJNG). This time, two of its inhabitants decided to confront him and with only two rifles they repelled the aggression for a few seconds.

The moment was recorded with the response of these inhabitants of the area known as Tierra Caliente. In the video, two villagers are observed firing their assault rifles hidden behind the trees, and the roar of the CJNG command can be heard in the distance.

After 41 seconds, the community members decide to withdraw and move away from that place at war. However, according to local media, this was not the only time where the sounds of bullets broke into the area. But It was one of a series of attacks in different towns in Tepalcatepec, an area of ​​constant violence since 2000., when self-defense groups arose and the number of displaced by violence skyrocketed.

Even recently, the municipal president Martha Laura Mendoza asked the state and federal authorities for help, given the violence that plagues the community and the growing phenomenon of forced displacement of hundreds of families.

For years, the area became an arena of confrontation between the United Cartels and the Jalisco Nueva Generación Cartel (CJNG), mainly to take over a territory, which due to its strategic location in the Pacific, becomes an important corridor for criminal groups.

Furthermore, it should be remembered that Nemesio Oseguera “El Mencho”, leader of the CJNG and persecuted by authorities from both Mexico and the United States, he is originally from Michoacán, from the town of Aguililla, 70 kilometers from Tepalcatepec, so the search for that territory also obeys a personal interest.

Read more:
VIDEO: They capture the effects of a “cannibal drug” in a man from Spain, who injures himself and drinks his own blood
Video: Terror on the road, drug traffickers chase them and live to tell about it
Wedding ended in nightmare, armed commando broke in and shot the guests