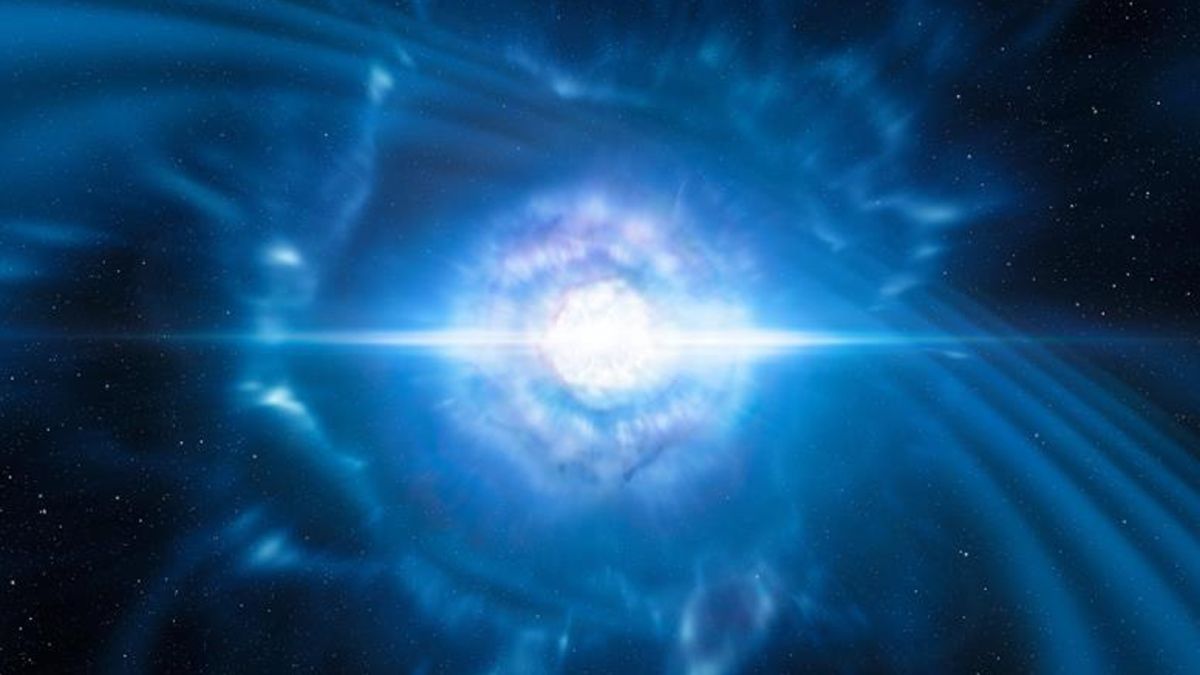 VIDEO: Astronomers observe the explosion of a star in real time for the first time

A wedding The dream turned into a nightmare when an armed commando broke into a party room and opened fire on the guests dancing on the floor. The events occurred in the Guanajuato state, at central Mexicoor. The balance is five people with injuries.

Mexican media reported that General Hospital the guests entered with gunshot wounds; two of them in serious condition. In the party room there were dozens of percussion caps, blood and relatives of the bride and groom crying. It is unknown whether the newly-married couple was among those injured.

The case mobilized elements of the State Police, ministerial agents and personnel of the local Public Prosecutor’s Office, some elements guarded the building where the shooting took place, and others guarded the hospital to prevent the injured from suffering a new attack.

The attackers managed to escape aboard two vehicles, despite search operations carried out by the police. It turned out that a person had died, but this has not been confirmed by the authorities.

It is worth mentioning that the Jalisco New Generation Cartel (CJNG) and the Sinaloa Cartel (CDS) They dispute the control of two of the most violent municipalities of Guanajuato, León and Celaya, where the shooting took place.