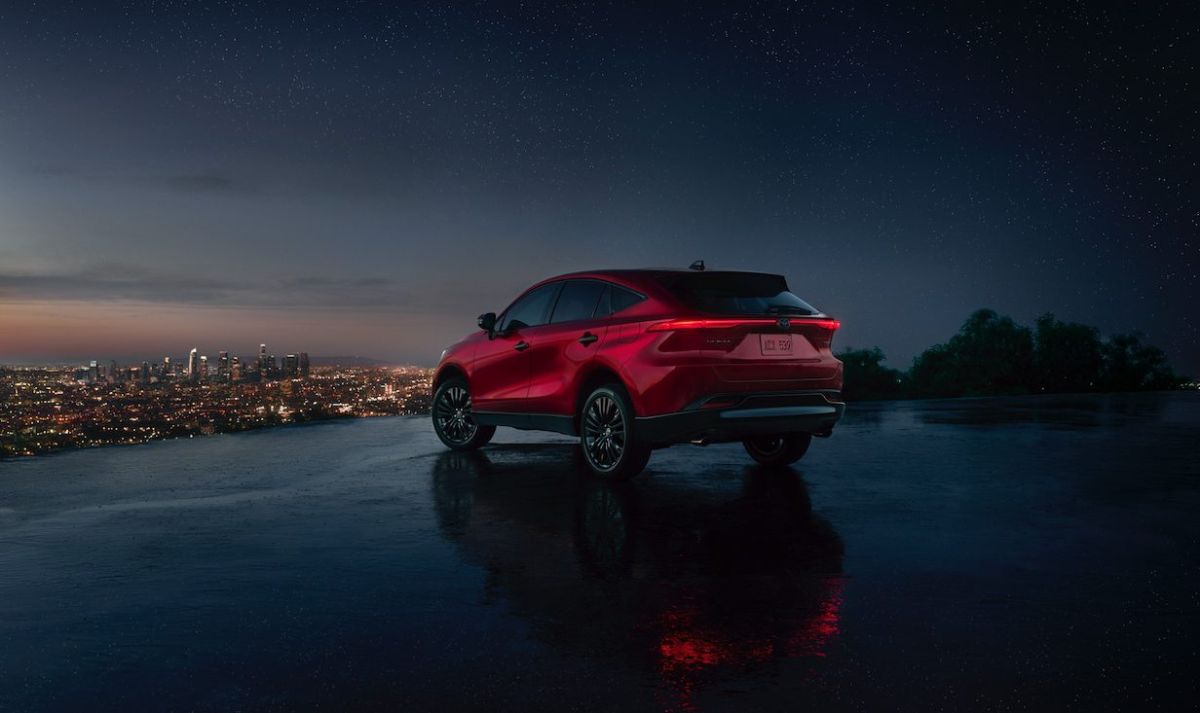 The revocation of a driver’s license in the United States represents one of the harshest penalties a driver can receive and is associated with other consequences. Although it also involves a period of suspension – as occurs with a suspended license – it is much more serious because that period is followed by the cancellation of privileges, forcing the offender to start the process of applying for their driver’s license from scratch.

Authorities across the country revoke a license when the driver has committed very serious crimes or has excessively accumulated points for violation in the history (in those states where the points system works). A revocation may also occur in cases where the driver has received a suspension and has violated the suspension time by driving without proper authorization or in cases in which the driver has driven while under the influence of alcohol or other substances (DUI or DWI).

What are the consequences of a revoked license?

As a measure imposed for serious offenses, the revocation of a license implies a period in which the privileges are canceled. This means that the driver will not be able to operate a vehicle for as long as the Department of Motor Vehicles (DMV) determines based on their case. If he does, he will add violations to his record and the consequences will be greater.

In addition to the period in which he cannot drive, the driver receives sentences for the infractions he has committed. In that sense, depending on the seriousness and implications of your actions, you may have to comply with the payment of fines and penalties (in the event that you have violated traffic laws or have intentionally caused an accident in which injuries to people were recorded). innocent, for example), fulfill hours of community service or, in more extreme cases, serve a prison sentence.

After fulfilling the obligations and the sentence assigned to him —unlike what happens in cases of suspended licenses— a driver with a revoked license cannot immediately regain their privileges. You must ensure that you have complied with everything that the DMV has required in order to apply to this state agency for permission to start an application process for a new driver’s license. If approved by the DMV, then the driver must submit all necessary documentation, take a knowledge test (a test made up of questions derived from the state driver’s manual), and, in some places, a vision test.

If you get a good grade on the knowledge test, you will be able to schedule a driving test in which you will have to demonstrate your skillsagain, before a DMV evaluator. If you score well on this final test, you’ll be ready to regain your privileges, which may be granted with certain restrictions or trial periods.