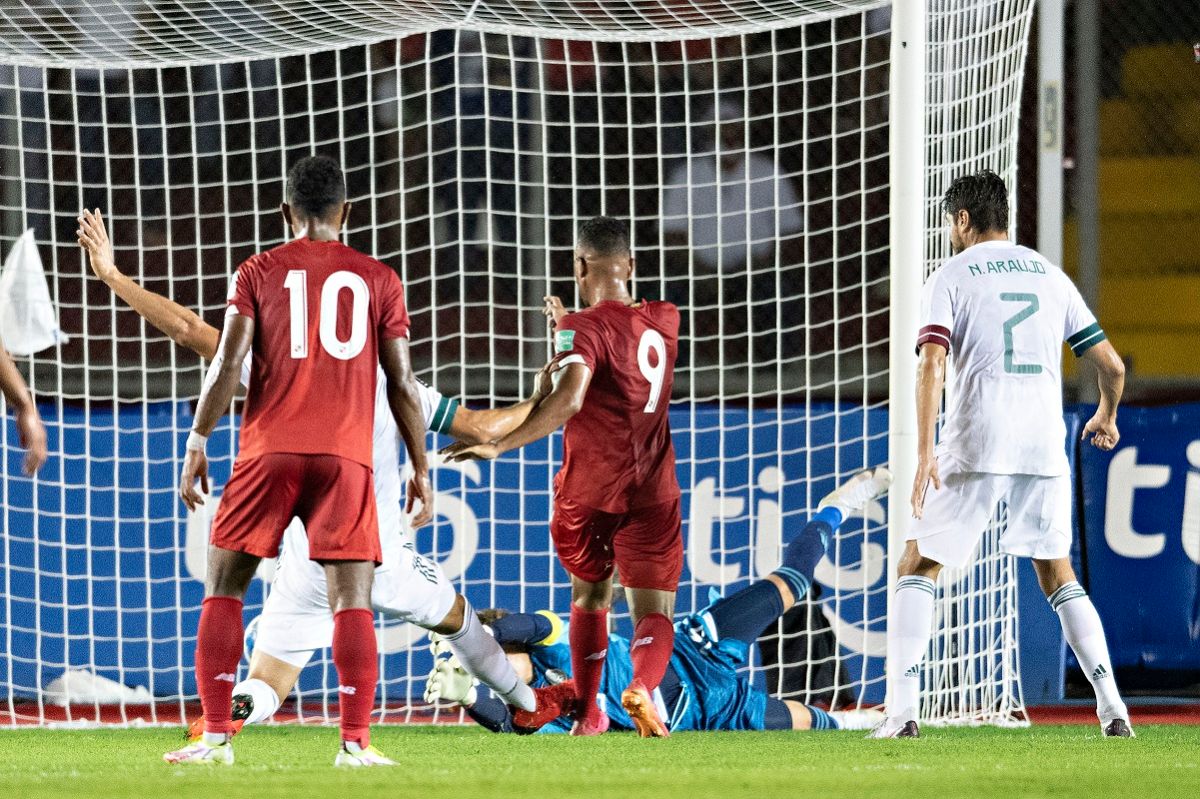 Iran with everything against ‘El Tri’: Panama coach assures that he has nothing to lose in the match against Mexico

The Mexican soccer team traveled this Friday to visit Honduras in the Concacaf World Cup qualifiers without the Argentine Gerardo Martinocoach of the ‘Tri’, who is recovering from a second operation for the retinal detachment in one of your eyes.

“The new treatment and not having the corresponding medical discharge prevent the strategist from traveling by plane to avoid as much as possible a serious risk to his ability to see“, explained the Mexican Football Federation (FMF) in a press release.

In September 2021, Martino underwent surgery for the first time for retinal detachment and “despite having all the necessary care”the old strategist of the Spanish Barcelona presented problems in the eye and the On February 11, he re-entered the operating room.

The doctors estimated six weeks recovery and although they have passed, the coach has not yet received a medical discharge, so his assistant will be on the Mexican bench against Honduras Jorge Theiler, who already took control of the ‘Tri’ in the visiting matches of the octagonal final against Costa Rica and Panama last September.

Theiler will assume the Mexican command in a duel against the Hondurans who, for Mexico means approaching one of the three direct tickets to the Qatar 2022 World Cup that are distributed in Concacaf.

The Mexicans occupy third place in the final octagonal with 22 points the same as the second, the United States, and three from the leader Canada.

On Thursday, those led by Martino tied goalless at the Azteca stadium against the Americans, so beating Honduras, already eliminated in the qualifiers, is essential for their World Cup aspirations.

The duel against the Hondurans corresponds to the thirteenth day of the final octagonal, penultimate in the ‘Tri’ calendar, which closes its participation in the qualifying rounds by receiving on Wednesday March 30 to El Salvador.

You may also like:
· Miguel Herrera awaits his turn to rescue El Tri: El “Piojo” is still on the radar to assume command of the Mexican team
Chicharito’s problem is Gerardo Martino: Carlos Pavón assured that if El Tri’s coach were Mexican, Javier Hernández would be in the selection
· Can El Tri be sanctioned by FIFA? The homophobic cry appeared in the Azteca Stadium in the midst of the rejection of Gerardo Martino [videos]