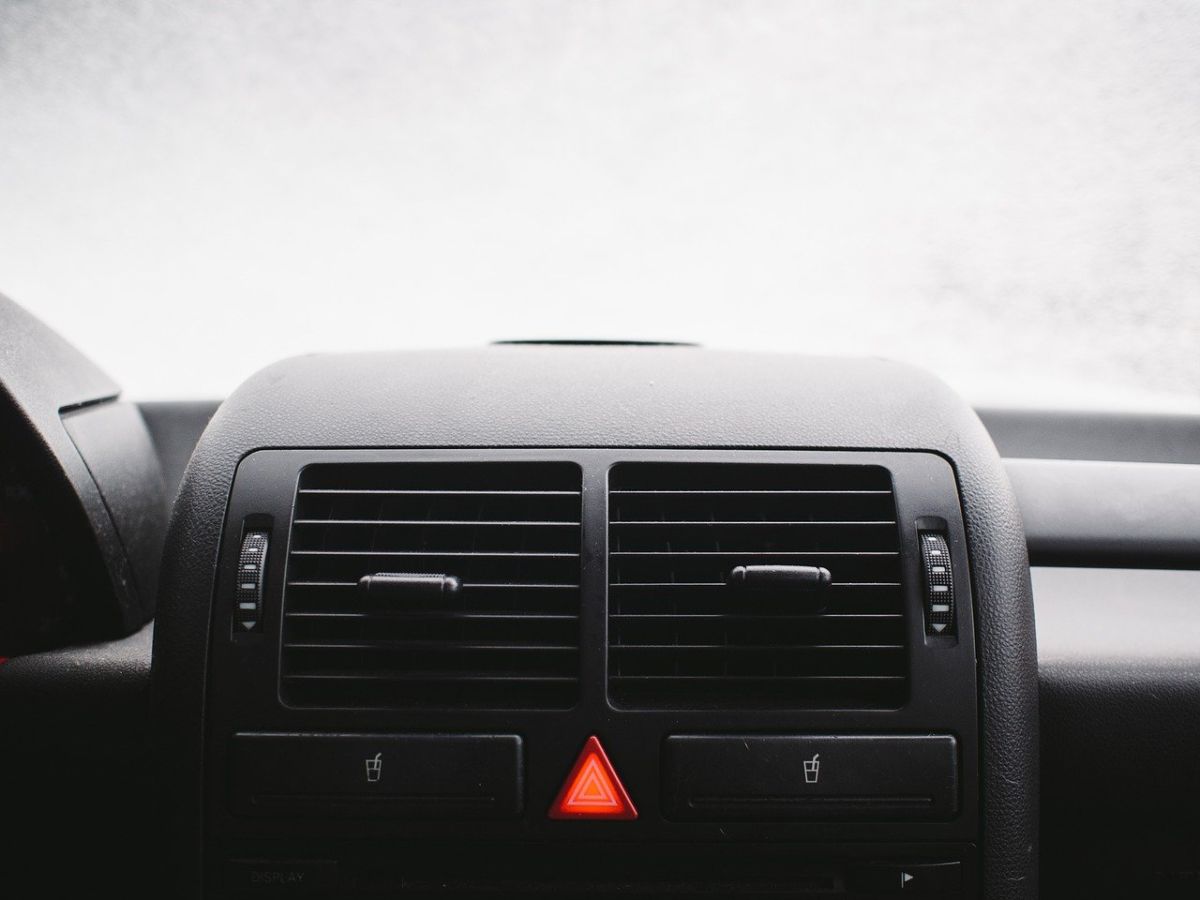 What are they for and when should you turn on the emergency lights?

Many people decide to violate traffic rules and one of the main violations is speeding. For this violation, the police have radars to detect at what speed you go and be able to fine if necessary.

Contents hide
1 What is a radar and what can it do?
2 How do these radar detectors work?

What is a radar and what can it do?

Radar is short for radio detection and ranging. It is a remote sensing process used to track and identify objects.

Radar can determine the distance, speed, direction of movement, and shape of an object. Radar can identify objects even if they are out of sight. It can also work in all kinds of weather conditions, which made it an essential tool for many industries.

This device is also used in sea and air navigation, assists in detection of military forces, and also helps improve traffic safety. Radar has also become a very important tool for all police officers because they can easily catch a speeding motorist just by using a radar detector.

How do these radar detectors work?

To make it work, the radar system is made up of four very important components. These are the transmitter, the antenna, the receiver and the display.

• The transmitter produces electrical signals in the correct form for the type of radar system.
• The antenna, on the other hand, sends these signals out as electromagnetic radiation. The antenna also picks up the incoming return signals and passes them to the receiver.
• The receiver analyzes the signals and passes them to the screen.
• Screen allows human operators to view signal data.

Radar usually starts its system by sending out signals. The signal bounces off a target and returns to the radar gun. This signal moves at a constant speed of light, so a computer unit can determine the time it takes for a signal to return.

Why a GPS in your car is a smart strategy to save money
How does Nitrogen work in a car?