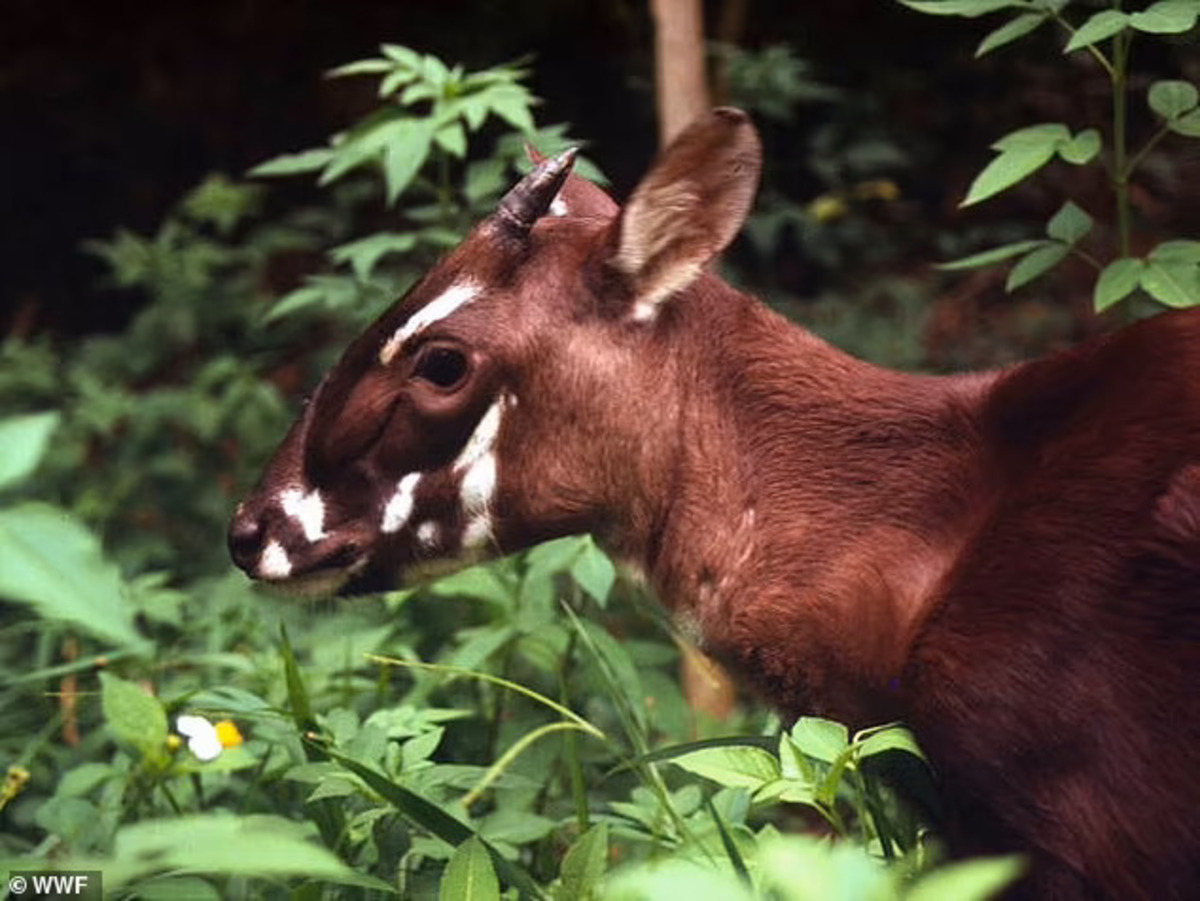 Scientists speed up search for ‘Asian unicorn’, one of the world’s rarest animals in effort to save it from extinction

Australian Prime Minister Scott Morrison and his Serbian counterpart Ana Brnabić spoke on the phone this Tuesday in a “constructive” way about the case of Serbian tennis player Novak Djokovic, as Canberra weighs whether to deport the world’s number one despite his victory in court.

Djokovic obtained this Monday permission from an Australian court to stay in the country despite not being vaccinated against COVID-19 after appealing the revocation of his visa, although the Australian Government still has the power to expel you from the country.

According to the Australian Prime Minister’s Office, Morrison explained to Brnabić today the entry restrictions to the oceanic country imposed to combat the pandemic, among which the full schedule of the vaccine against covid-19, although it grants a series of exemptions.

In a dialogue described as “constructive”, Morrison assured his counterpart that these restrictions are not discriminatory and have served to protect the nation during the pandemic.

For his part, Brnabić asked that Djokovic was treated fairly and his rights were respected, collects the Serbian public radio-television channel.

The incident created around this case has affected bilateral relations between the two countries, especially as a result of the Serbian president, Aleksandar Vucic, denouncing an alleged “harassment” against the athlete by the Australian authorities.

Djokovic, 34, arrived at Melbourne airport on Wednesday last week, with a medical exemption not to be vaccinated after having recently contracted SARS-CoV-2, despite which the border authorities revoked his entry permit and they sent him to a hotel where he was held until yesterday.

The tennis player’s lawyers appealed the decision of the authorities before a Melbourne court that agreed with the Serbian athlete, who yesterday was able to train freely to prepare for the Australian Open that begins on the 17th in the same city.

Despite a court victory, Australian Immigration Minister Alex Hawke could use his power to revoke Djokovic’s visa and expel him from the country.