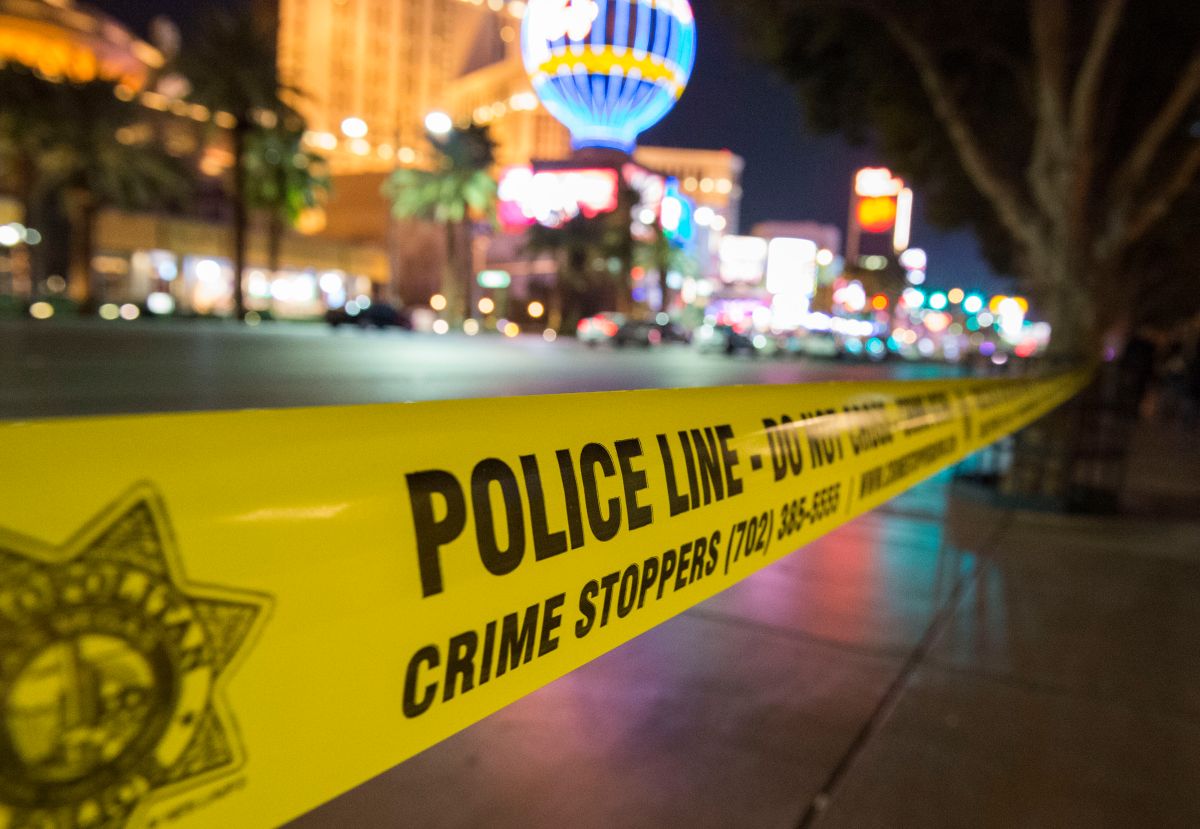 Ukrainian President Volodimir Zelensky on Saturday called on the mothers of Russian soldiers to prevent their children from being sent to “war” in Ukraine.

“I want to say once again to Russian mothers. Particularly the mothers of the recruits. Do not send your children to war in a foreign country,” Zelensky declared in a new video on Telegram.

“Check where your son is. And if you have the slightest suspicion that your son may have been sent to war against Ukraine, act immediately ”to prevent him from being killed or captured, he said.

“Ukraine has never wanted this terrible war. And Ukraine does not want it. But she will defend herself as much as it takes,” she added.

On Wednesday, Russia acknowledged for the first time the presence of conscripts in Ukraine and announced that some of them were taken prisoner. Until now, Moscow defended that it had only sent professional soldiers.

This announcement was made while requests for help on social networks from mothers without news of their children sent to the front are increasing.

In the conflict between Moscow and Chechen independence fighters in the 1990s and 2000s, numerous young Russian conscripts were sent to fight and some were captured.

Their mothers mobilized to bring them back alive or to recover their bodies, a movement that fueled anti-war protests in Russia.