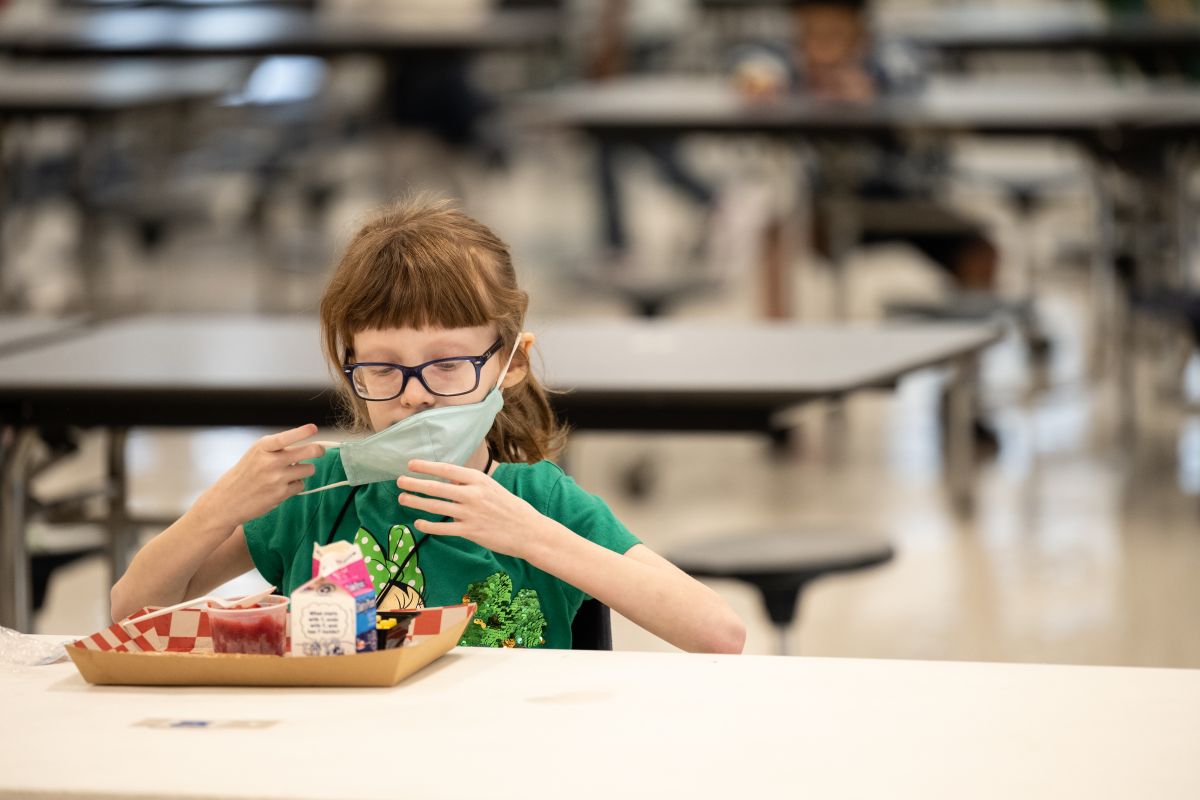 The US government announced that filed formal charges against Mario Antonio Palacios Palacios, a 43-year-old former Colombian soldier, charged with conspiracy to commit a homicide or kidnapping outside the United States, and of providing support material that resulted in a death, knowing or with the intention that said material would be used in preparing or carrying out the murder or kidnapping.

It’s one of the main suspects in the murder of Jovenel Moïse, the president of Haiti.

If found guilty, the Colombian would face a maximum sentence of life in prison.

On Tuesday afternoon, Palacios, shackled on his hands and feet, appeared in federal court in Miami. Answered the judge Alicia Otazo-Reyes questions regarding your income and property, and then you were assigned an attorney based on limited income.

Alfredo Izaguirre, to the attorney appointed by the court, commented that his client is likely to plead not guilty at the preliminary hearing, scheduled for the next january 31.

According to recently released information from a complaint, Palacios spoke in October voluntarily with the United States authorities, and said that he had been hired to travel to Haiti to participate in security during an alleged arrest operation against the president.

He assures that he did not learn that the president was not going to be transferred by plane, but assassinated, a day before the events.

Palacios was arrested in October in Jamaica. This week he was being transferred to his native Colombia; I was on a stopover in Panama when they notified him that the United States government was extraditing himAlthough the Justice Department reported in a statement that Palacios agreed to be taken to the United States.

Claude Joseph, former prime minister of Haiti, vowed that the detainee could also face justice in that country.

Palacios is one of a dozen former Colombian soldiers accused of the assassination. In this regard, the Colombian government considers that the majority of the recruits thought they had been hired by a security firm who has his based in Miami for a legitimate mission in Haiti, and only a few knew it was murder.

Witnesses assure that this Colombian was one of the members of the team that entered Moïse’s residence on the fateful day. He managed to escape almost immediately and left the country by sea. He was a fugitive until his arrest in Jamaica, months later. Among the more than 40 suspects detained, almost half are former Colombian soldiers.

This also interests you:
– Pope Francis laments the health inequalities and “lack of vaccines” in poor countries
– The moment an armed group attacks the Prime Minister of Haiti, Ariel Henry
– “Guiding by the stars”: the dramatic story of the missionaries rescued in Haiti