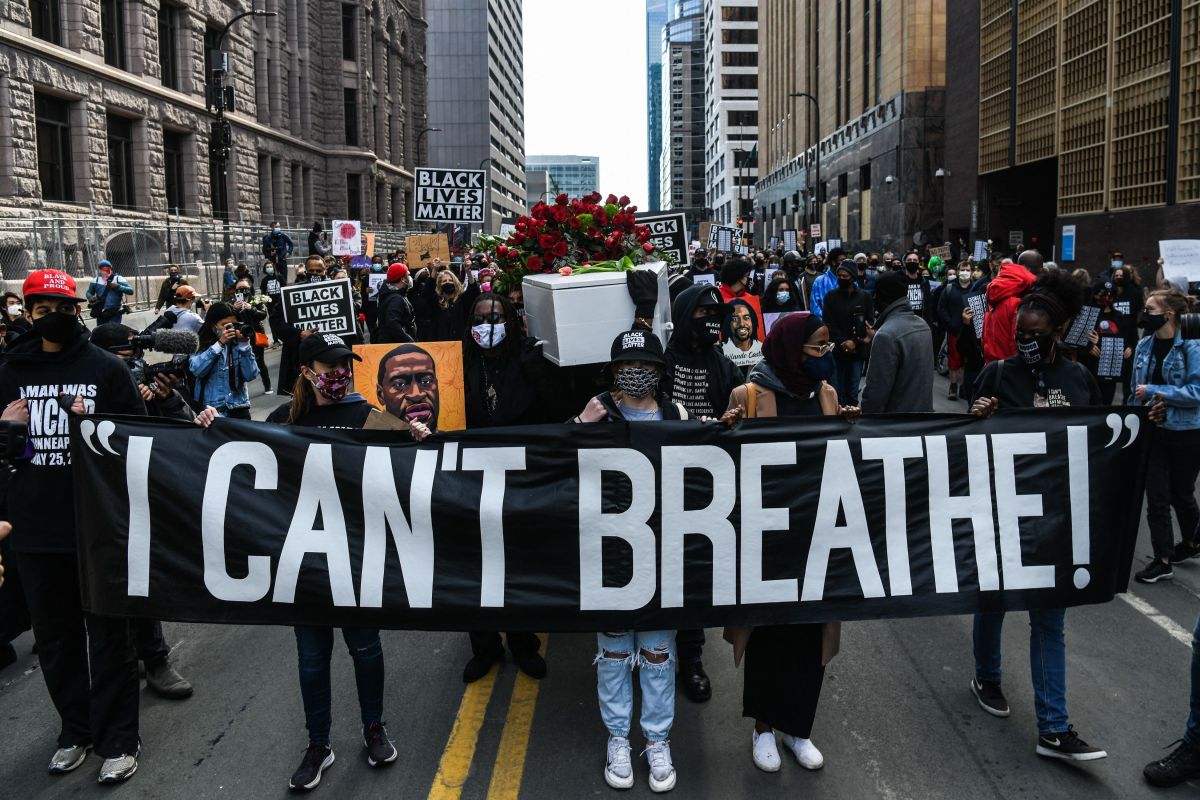 The owner of a construction company was charged in New York with involuntary manslaughter and criminally negligent homicide, among other charges, for the death of a five-year-old Latina girl, who lost her life in 2019 when structures from a decorative fence fell on her, reported the Brooklyn County Prosecutor’s Office.

The minor Alysson Pinto Chaumana, her mother and some friends were in a closed patio near the door of the house of another friend they were visiting, when a heavy stone column and plate, which were the base of a gigantic wall built by the company City Wide Construction and Renovations, owned by Nadeem Anwar, fell on his head.

The accusation, in the Supreme Court of Brooklyn and that also includes the falsification of commercial records, is presented after an investigation carried out by the District Attorney and the Department of Buildings of the city.

According to a statement from prosecutor Eric González, the defendant company allegedly failed to obtain the proper permits and failed to reinforce and secure the structure as required by law. “As a direct consequence of her recklessness, the wall collapsed and caused the death of the girl, and now we will hold her accountable”he indicated.

The investigation into the collapse determined that the defendant, a licensed businessman, was hired to renovate the property’s façade and build the wall in September 2018.and who allegedly committed numerous violations of the city’s Building Code.

According to the Prosecutor’s Office, although Anwar was licensed as a businessman in Nassau County, Long Island, he was not authorized to apply for work permits from the city’s Department of Buildings. Instead, he had another contractor apply for the work on the façade, but not to build the wall, as required by law.

It also failed to meet the requirement that a post-construction analysis of wall stability be performed by a licensed engineer or architect. After the accident, an engineer from the Department of Buildings determined that the wall was very unstable and held together mainly by its own weight and gravity, adds the statement from the Prosecutor’s Office.

Anwar, 46, was released without bail and is due back in court on May 11.

Read more:
Two police officers killed by speeding driver in Pennsylvania
Indiana enacts law allowing anyone to carry a firearm
They ask for clemency for the only Latina sentenced to death in Texas 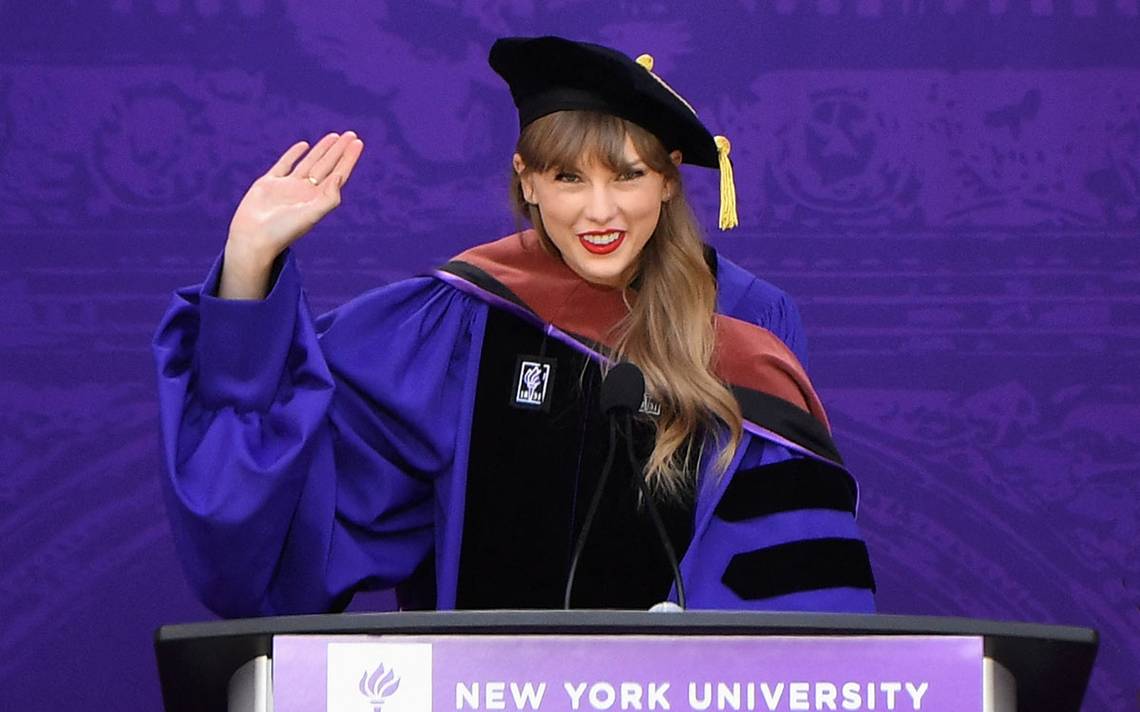 A tribute to NY: Blake Lively’s dress at the 2022 Met Gala stole the red carpet