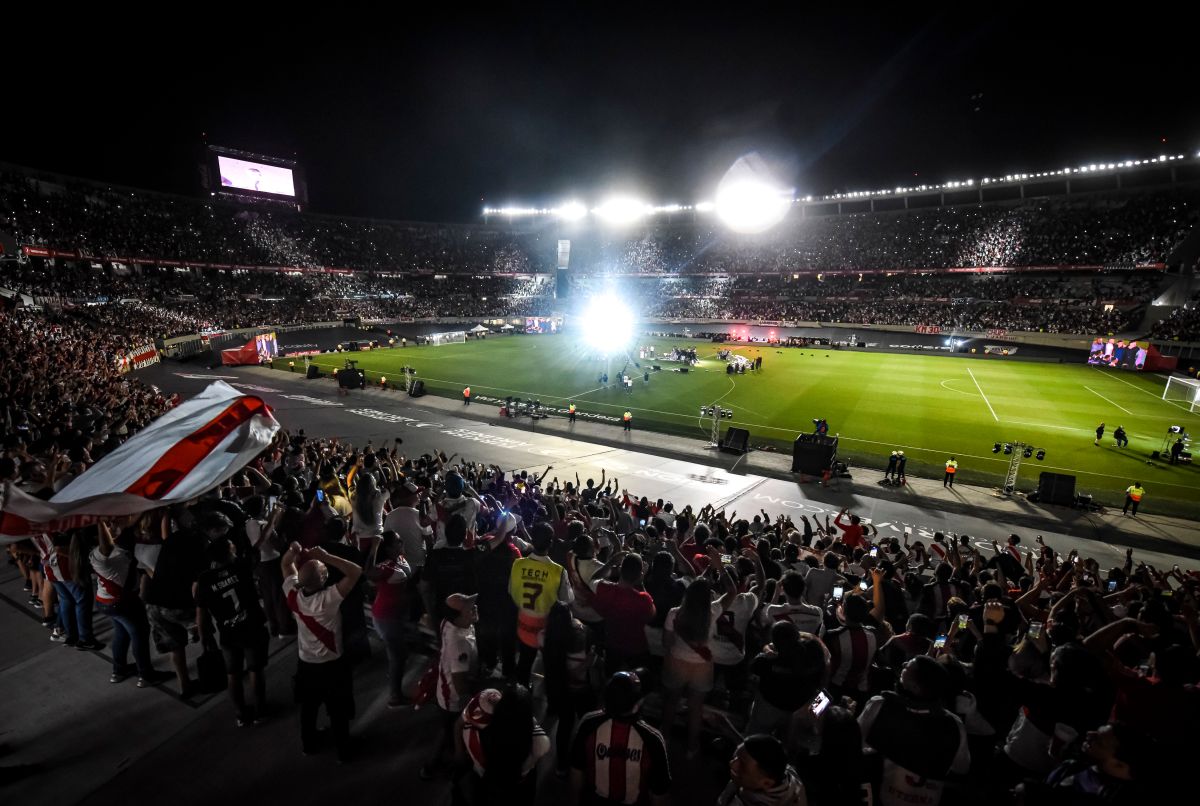 The River Plate of Argentina wants to have the largest stadium in South America: more than 80 thousand people capacity

Avaí, which this year will play again in the First Division of the Brazilian Championshipannounced this Tuesday the termination of the contract of the attackers Jô and Lourenço after attending a party that ended in gunshots near the city of Florianopolis.

“The institution carried out a detailed evaluation of the situation of the footballers before making the decision” to fire them, explained the Santa Catarina state club in a brief statement.

Jô and Lourenço went out partying at dawn last Monday to a local in the municipality of Sao José, where a fight broke out after a man started arguing with his partner and was removed from the place by security personnel, according to the “ge” portal.

A few minutes later, a shooting began in front of the establishment. The incident left some injured and is already being investigated by the Police, who ruled out the involvement of the two Avaí players.

Despite this, the Florianopolis team opted to terminate the contract of both Jô, who was already in lawsuits with the club to request his freedomand Lourenço, who was in the final stretch of his contractual relationship.

“Avaí thanks the players for their services on the field and wishes them success in their careers“, Completed the sports entity in the note.

Avaí will return this year to play in the gold division of Brazilian football, after finishing in fourth position in the 2021 Brazilian Second Division Championship.

Terrible: During the match between Feyenoord and Edson Álvarez’s Ajax, a fan started a fire in the stands

Gianni Infantino calls for peace in football: “The world will come together in Qatar to celebrate a peaceful event”