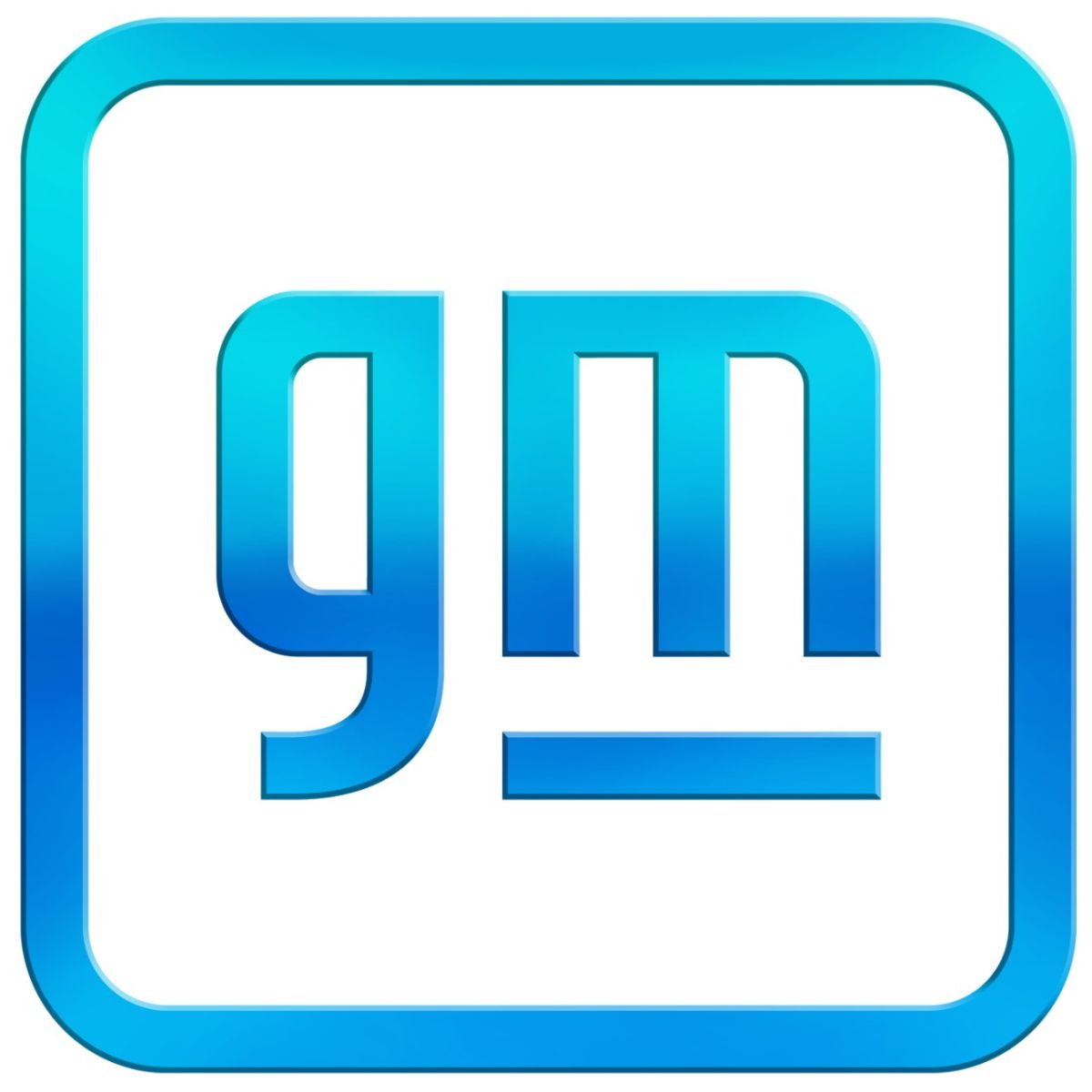 If you are restoring a car or purchased one without a VIN tag, the state of Kansas considers it “contraband.” Contraband vehicles “will be destroyed” in accordance with state vehicle code laws.

Contents hide
1 We all have removed the VIN tags during the restoration
2 Thieves also remove VIN tags
3 Removing a VIN tag is a serious offense
4 What is Kansas doing to fix this?

We all have removed the VIN tags during the restoration

Those tags sometimes get lost or misplaced over time. They are usually removed for that extra detail. They are then polished and riveted at the end of the project.

Minor restorers or painters simply cover it up with duct tape. But the good ones remove them. And sometimes, they are not replaced for various reasons. Buying from reputable owners or auction houses is usually not a problem for the buyer, until they go to the Department of Motor Vehicles.

Car thieves do this too. The VIN is removed before the cars are cut. That is what the law protects Kansans from.

Removing a VIN tag is a serious offense

Federal law defines this as a felony. As such, it can carry up to five years in prison and a $250,000 fine. Other states have similar laws. In California, it is a prison sentence of 16 months to three years and a fine of $25,000.

Arizona is one state that is reviewing its VIN plate removal laws. Kansas too. In fact, the Arizona law passed the House and is now being reviewed by the Senate.

As for Kansas, the Specialty Equipment Marketing Association has weighed in. Representatives have had ongoing meetings with state representatives to discuss the possibility of making changes to existing laws. Everyone agrees that this should not happen again.

What is Kansas doing to fix this?

The legislature wants to allow the removal of the VIN plate under certain circumstances. It would be permissible to remove a VIN plate from an older vehicle “if the removal and reinstallation are reasonably necessary for the repair or restoration, unless the person knows or has reason to know that the vehicle is stolen.”. That wording is currently before the state Senate.

Now SEMA is expanding its scope to review all state laws regarding VIN plate removal as it relates to vehicle restoration. Many of us have done this without knowing that it was considered a serious crime. Now, you need to make sure you replace it before you drive or sell your cars.