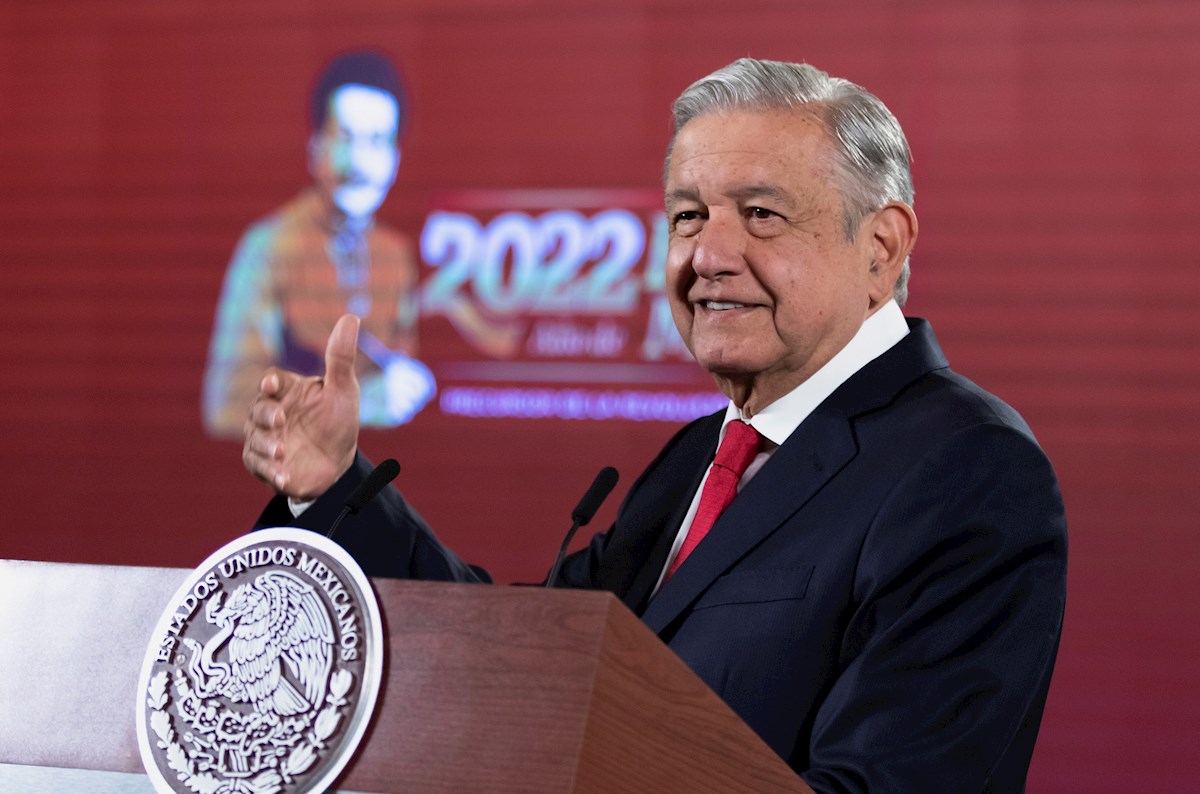 Argentine deputy Javier Milei, a libertarian-oriented economist, will raffle his salary as a legislator next Wednesday, in an initiative that on Monday exceeded 800,000 people registered.

In an interview with the news channel Crónica, the economist admitted that there was a “conflict of interest” between his “anarcho-capitalist” philosophy and the possibility of receiving money from the State, so he advocated returning the same money “to the people.”

“The idea is that the money that was taken from the people by force, goes back to the people, “said Milei., clarifying that the draw will be done through a notary (notary).

To participate, the interested parties only have to register their name and identity document, telephone number, email and date of birth, so that only those over 18 years of age can opt.

After the start of the raffle on January 6, the website collapsed due to the multiple visits it received: in just 24 hours it exceeded 200,000 registered and now has more than 864,000 participants.

The winner of the salary will be announced next Wednesday, after a discussion that the economist will offer in the coastal city of Mar del Plata (province of Buenos Aires).

In the legislative elections of November 14, the “La Libertad Avanza” coalition, led by Milei, was positioned as the third force in the city of Buenos Aires with a total of 310,036 votes (17.03% of the votes), achieving two deputies for this district.

The now national deputy rose to fame in the media for his criticism of the traditional political “caste” and what he calls “cultural Marxism.”

Among other proposals, the libertarian economist proposes the abolition of the Central Bank and the Argentine peso as a currency in common use, as well as the deregulation of the financial system, considering taxes as a “hindrance” to slavery.

Read more:
Video: Terror on the road, drug traffickers chase them and live to tell about it
They reveal that British Prime Minister Boris Johnson partied in full confinement and sparks controversy
Robert Durst, the millionaire sentenced to life imprisonment for murder in the United States, dies.