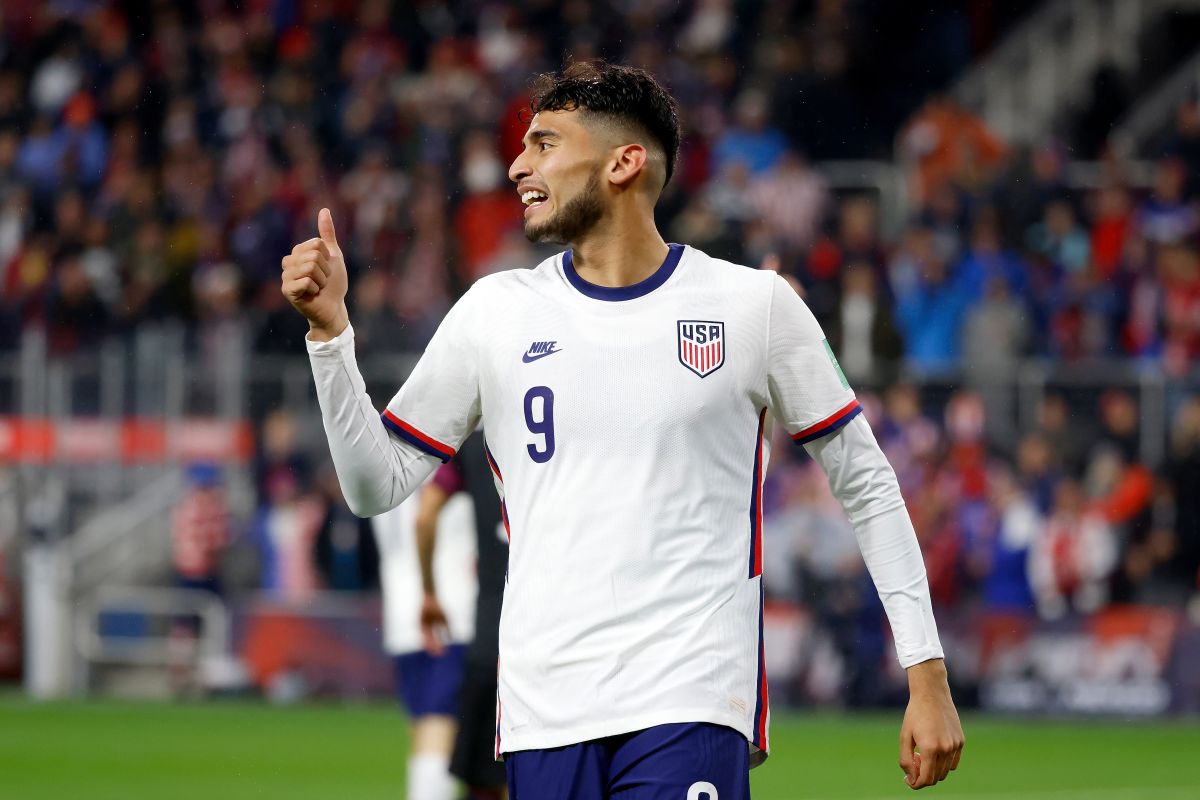 “These Mexican monkeys cannot admit that they have no talent”, the outrageous comment that Ricardo Pepi endorsed

The brazilian team He held his first training session this Monday for the matches with Chile and Bolivia for the Qatar 2022 World Cup qualifiers with only eight players on the court and awaiting the arrival on Tuesday of the other 14 summoned, including Neymar.

Just three days before the game with Chile at the Maracaná stadium in Rio de Janeiro, the only ten Canarinha players who have appeared so far in the concentration participated in a first practice, which was limited to regenerative work in the gym for two of those summoned.

the defender Thiago Silva (Chelsea) and striker Gabriel Martinelli (Arsenal) didn’t even step on the pitch because they arrived at the Brazilian concentration tired after their respective matches of the weekend for the English League.

Of the remaining eight, only six worked with the ball because attacker Richarlison (Everton) and midfielder Philippe Coutinho (Aston Villa) trained separately and limited practice to a few runs and drills.

With so few players available, Tite limited himself to guiding his pupils in some touch training, crosses and finishing.

brazil only will hold its first training session with the full team on Tuesday afternoonfor when the arrival of the other squad is expected, including Neymar (PSG), who returns to the team after missing the last few games due to injury.

Brazil will train until Wednesday at the Comary Farm, the modern training center that the Brazilian Football Confederation (CBF) has in the mountain city of Teresopolis, about 60 kilometers from Rio de Janeiro.

The team will travel to Rio de Janeiro on Wednesday for its Thursday match with Chile at the Maracana.

It will be Brazil’s last match for the qualifiers at home and, after the end of all the restrictions imposed to prevent the covid pandemic, the stadium was released in its entirety and the sale of the 70,000 tickets put up for sale is expected.