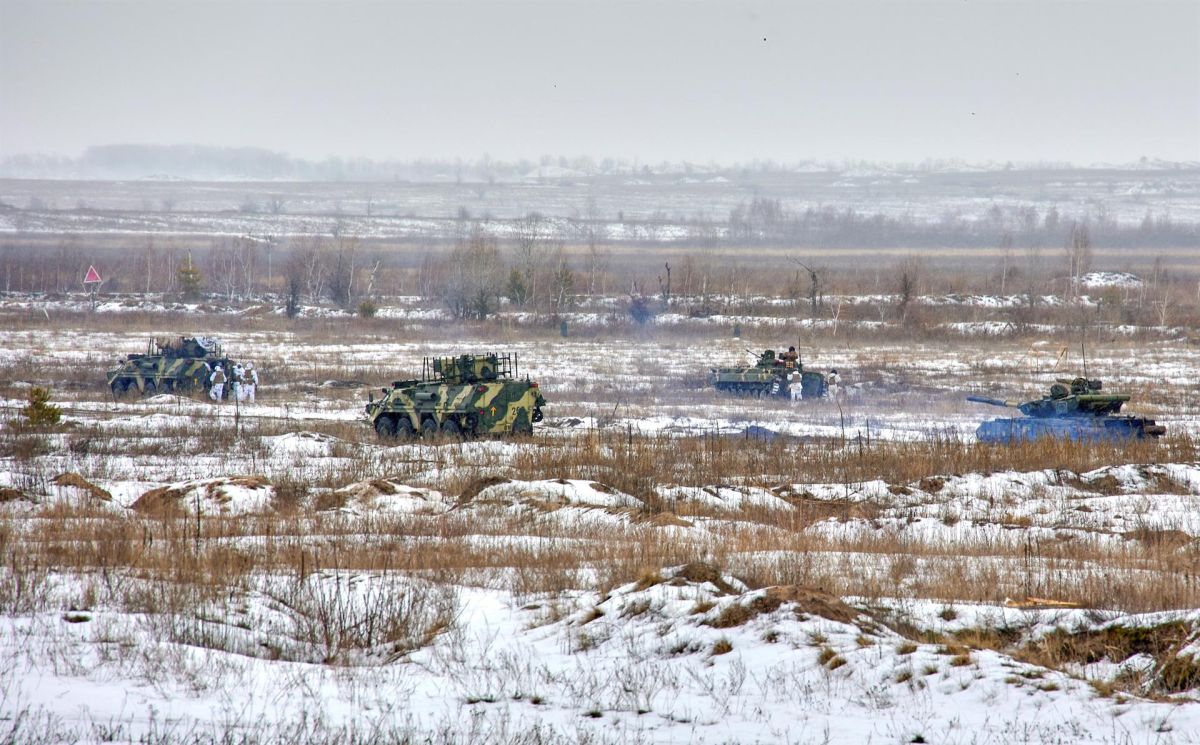 So far in the Closing Tournament 2022 of the Liga MX, two important coaches have been dismissed, such as Javier Aguirre (Rayados de Monterrey) and Santiago Solari (Águilas del América); and Marcelo Michel Leaño could be the next given the very poor results it has obtained that keep the Chivas from Guadalajara in tenth place in the standings.

In the last game against Club América, in the Mexican National Soccer Classic, what was seen on the pitch was boring and lacking in intensity.

The situation of rejection was clearly evidenced on Saturday night when at the end of the game the fans whistled loudly at the players and they shouted slogans of “Get out Leaño” at Akron Stadium.

The soundmen of the venue sought to silence the chants – which could be heard on television cameras – by reproducing the song “Mentiras”, by the Venezuelan group Los Amigos Invisibles.

But through social networks, Chivas cannot silence the demands of the hundreds of fans who are crying out for Leaño’s resignation and an important change in the club’s sports management, which is far from its best version in Liga MX.

For his part, Leaño appeared at the post-match press conference and was asked about the chants at Akron and the trend on social networks asking him to leave, to which he was self-critical:

“The fans have every right to demand, and we are working to give them joy”

At the moment, Guadalajara continues to wander in the middle of the table with 4 losses, 3 draws and the same number of victories, with 12 points that know little for an institution that is the second with the most titles in the historical classification in Mexico.