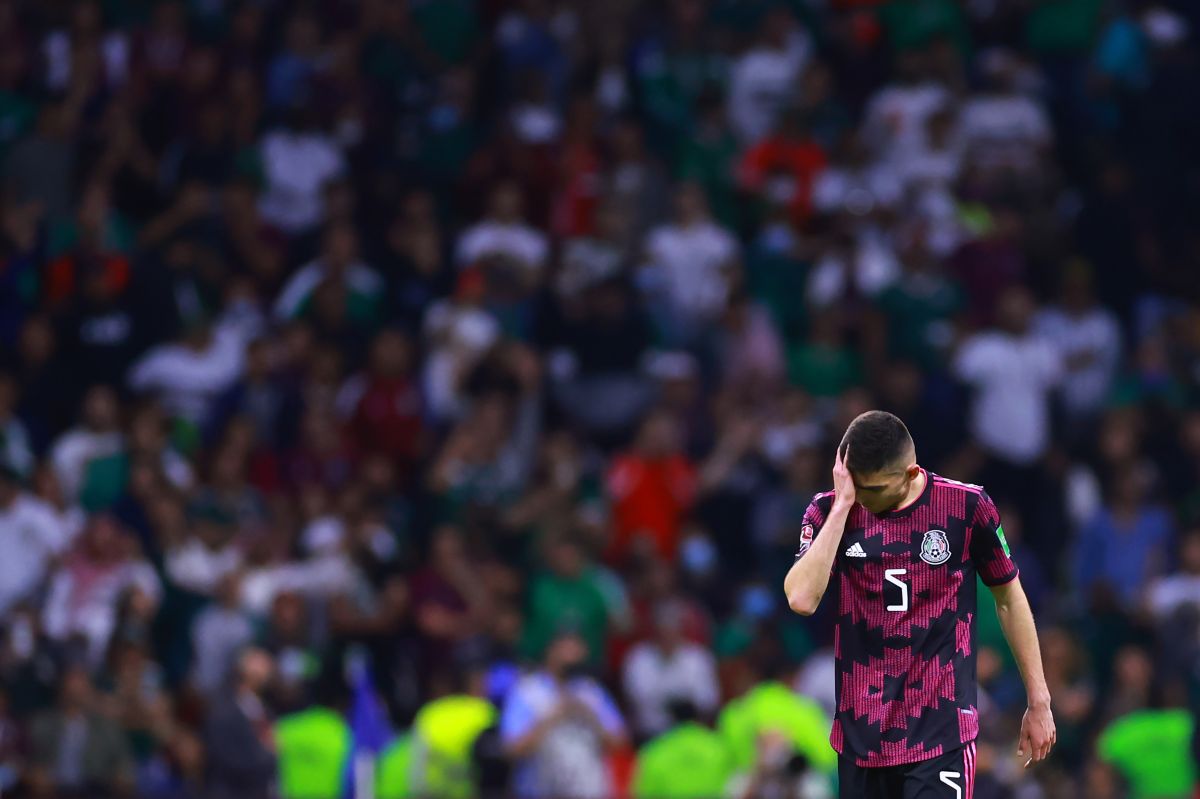 Can El Tri be sanctioned by FIFA? The homophobic cry appeared in the Azteca Stadium in the midst of the rejection of Gerardo Martino [videos]

Cristiano Ronaldo, with his three goals against Tottenham Hotspur this Saturday, March 12, became the top scorer in all history, with 806 goalssurpassing the 805 scored by Josef Bican.

The Portuguese opened his scoring account with a 30-metre strike into Hugo Lloris’s top corner and then converted a great pass from Jadon Sancho to put United 2-1 ahead.

With the first goal, Cristiano matched Bican and with the second he surpassed him… Already with the third, pure history was made, according to FIFA figures.

CR7 has scored 5 goals throughout his career with Sporting de Portugal, 135 with Manchester United, 450 with Real Madrid, 101 with Juventus Turin and 115 with the Portuguese national team.

With his goals against Tottenham, Cristiano is also placed as the United’s fourth highest Premier League goalscorertied on 95 goals with Ruud Van Nistelrooy and behind only Paul Scholes (107), Ryan Giggs (109) and Wayne Rooney (183).

Sanctions against Roman Abramovich hit all of Chelsea, including its players