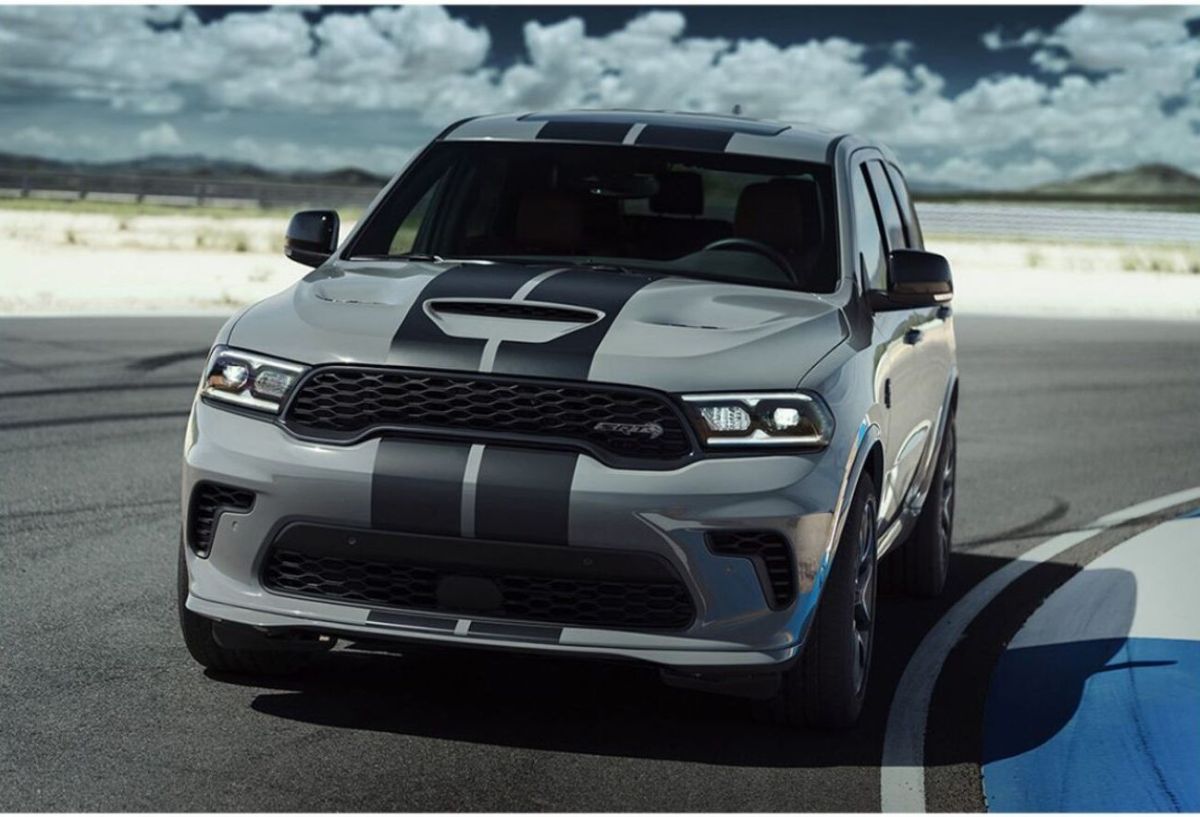 The American automaker Ford launched the idea of create traffic lights that can be synchronized with emergency vehicles to make way for them through city trafficand can reach their destination faster.

And it is that more than once we have found ourselves on our way to ambulances, fire trucks or patrols that have their sirens on and that they try to make their way between the vehicles, but not all motorists have the skills and driver education to give them a right of way.

That is why Ford has unveiled its project for traffic lights that can detect emergency vehicles so that they can put the green light and let them pass.

Since these emergency cars such as patrols, fire trucks and ambulances have a fundamental role in society and in the life and safety of people who have requested their services.

And it is that sometimes, despite the fact that the ambulances try to make their way through the traffic, they have their sirens and turrets onsome motorists do not flinch, nor do they move their units to move forward.

Precisely the lack of civic and road education can cost the lives of people who requested the support of a patrol, firefighters or ambulance.

So Ford has raised lthe installation of traffic lights that have the ability to detect the emergency vehicles themselves and put on the green light so that they can advance without major problem when they are going to attend an accident or call for help.

In this way, traffic would be streamlined and emergencies would be attended to in less time, since currently, these units daily face the lack of empathy and road education of some motorists, who do not move despite being in front of an ambulance. , patrol or fire engine.

Since the delays in the arrival of these vehicles can be fatal for the victims.

Ford has already tested this type of traffic lights in the city of Aachen, in Germanyin short sections, as a test to see the functionality and effectiveness of the technology used.

And it is that there must be a communication between the traffic light and the emergency unit, so they used a fast control hardware.

In the tests, the American automaker prepared a Ford Kuga PHEV equipped with high technology with the ability to communicate with the infrastructure and fast control hardware.

This is how the unit sends a signal to the traffic light as it approaches, allowing it to change the light to green so that traffic can flow and make way for the emergency vehicle.

Once the ambulance, patrol or fire truck passes, the traffic light resumes its normal operation.