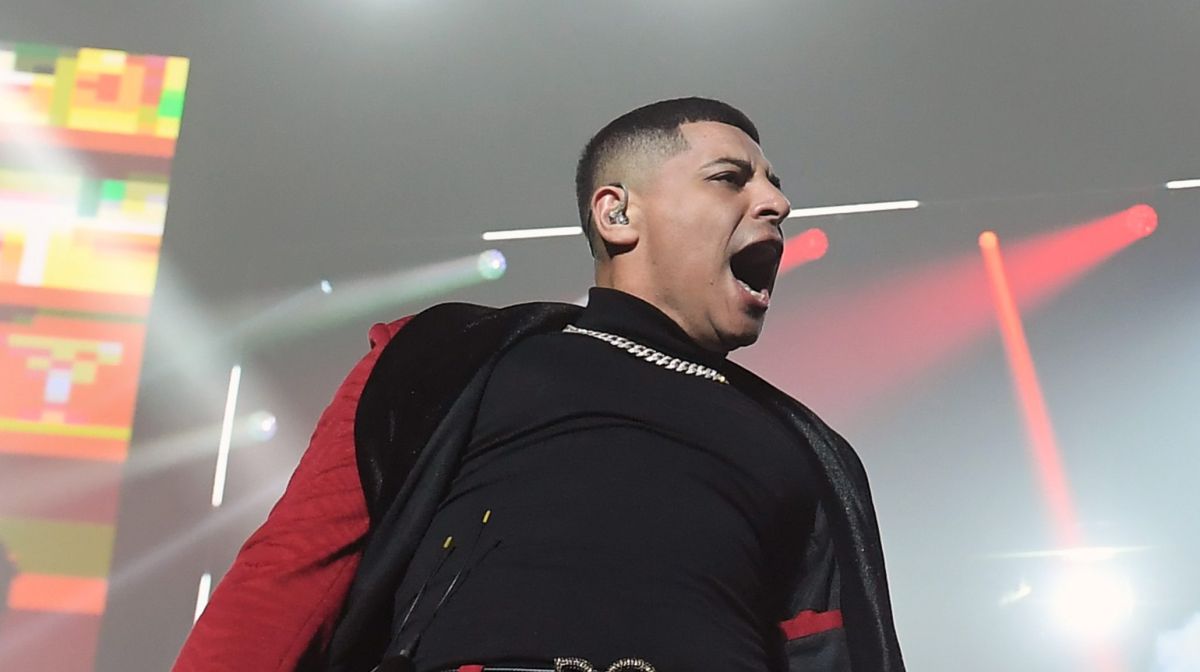 VIDEO: Eduin Caz from Grupo Firme tries to do Annita’s controversial dance and the networks exploded, did he succeed?

the mexican actress Eiza Gonzalez He continues to rise like foam in Hollywood, however, he began his career in Mexican soap operas. Although his time on the small screen was short, he was very successful.However, a beloved actress of melodramas revealed that the also model stole an antagonistic role from her.

González, only 32 years old, debuted in the youth telenovela ‘Lola, érase una vez’, where he shared credits with Aarón Díaz and Octavio Ocaña, to whom he dedicated a few words after his tragic death. After this leading role, he got other roles, but decided to try his luck in the United States, where today he has achieved a lot of fame.

During an interview for the program ‘Faisy Nights’, the host of the program ‘Cuéntamelo Ya!’, Sofía Escobosa said that when she was studying at Televisa’s Center for Artistic Education (CEA), she met Eiza, who was her classmate for a long time.

The former participant of ‘Nuestra Belleza México’ recalled that at that time it was very difficult for her to get roles on television because she was a very tall young woman, so the producers and directors discarded her from some melodramas.

“The truth is that I measure 1.78, I am very tall and there are very few tall Mexican leading men. I had a lot of problems with height in acting and once I was in a shortlist to be the antagonist, they told me: ‘Sofía, you will never be an antagonist. Look at your bone structure, you are very big, your tone of voice is very serious, go driving”.

In addition, the now Televisa presenter indicated that it was Eiza González who kept that role, Well, she recognized that she was a very committed actress, since she even practiced in the bathroom to get to Hollywood.

“We were in the first year of the CEA and I remember that in the bathrooms she looked in the mirror, she began to practice English, and she always knew she was going to be in Hollywood, she always knew and look where she is, at least it was Eiza González the one who stayed with the character.sofia escobosa

Sofía did not allow this situation to affect her dream of standing out in the entertainment industryand began her training as a host, which is why she is now one of the most beloved on television.

“I started casting and I stayed, and I said, ‘Oh, I’m from here, why was I insisting on acting? I’m going to die in the here and now’”.sofia escobosa

Eiza González and Jason Momoa would be dating

Are Eiza González and Jason Momoa a couple? We tell you the details about their relationship