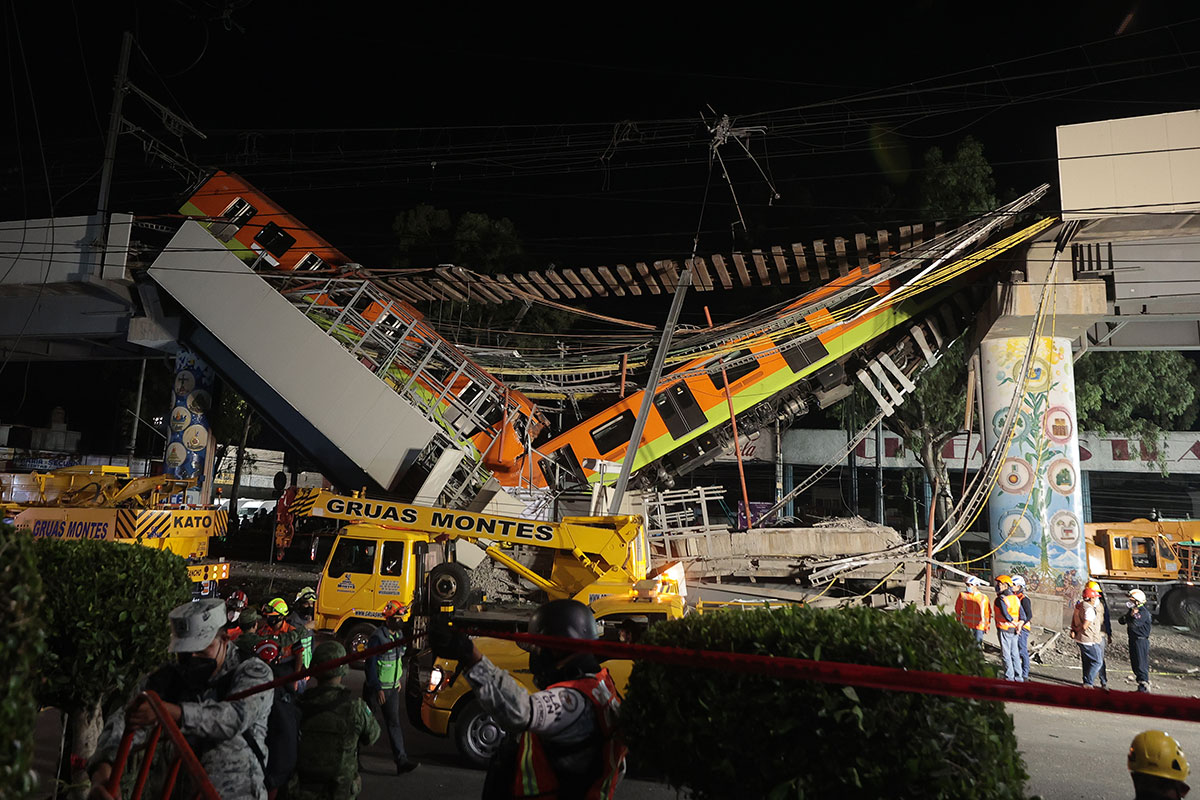 Mexican authorities hit the Northeast Cartel (CDN) when seizing a truck known as “monster” type during an operation carried out on a ranch in Nuevo Laredo, Tamaulipas, right on the border with the United States.

The Mexican Army has secured approximately 110 armored vehicles from drug traffickers in Tamaulipas; among them more than 30 “monsters”. The last seizure that we report here occurred after elements of the Federal Forces and local police observed that a car with a theft report quickly entered a ranch upon noticing its presence in the area.

The drug cartels in Mexico have managed to confront rival groups and Federal Forces, one of the methods is the “artisanal armor” of their cars and off-road trucks to protect themselves and escape, but also as a “tank of war ”to attack.

It should be remembered that monster trucks They became popular in 2001, when the military dismantled a clandestine mechanical workshop, where the Cartel de los Zetas was dedicated to manufacturing them from stolen cars. At that time, it insured four “narcotanques” and more than 20 trucks that were about to enter the modification process.