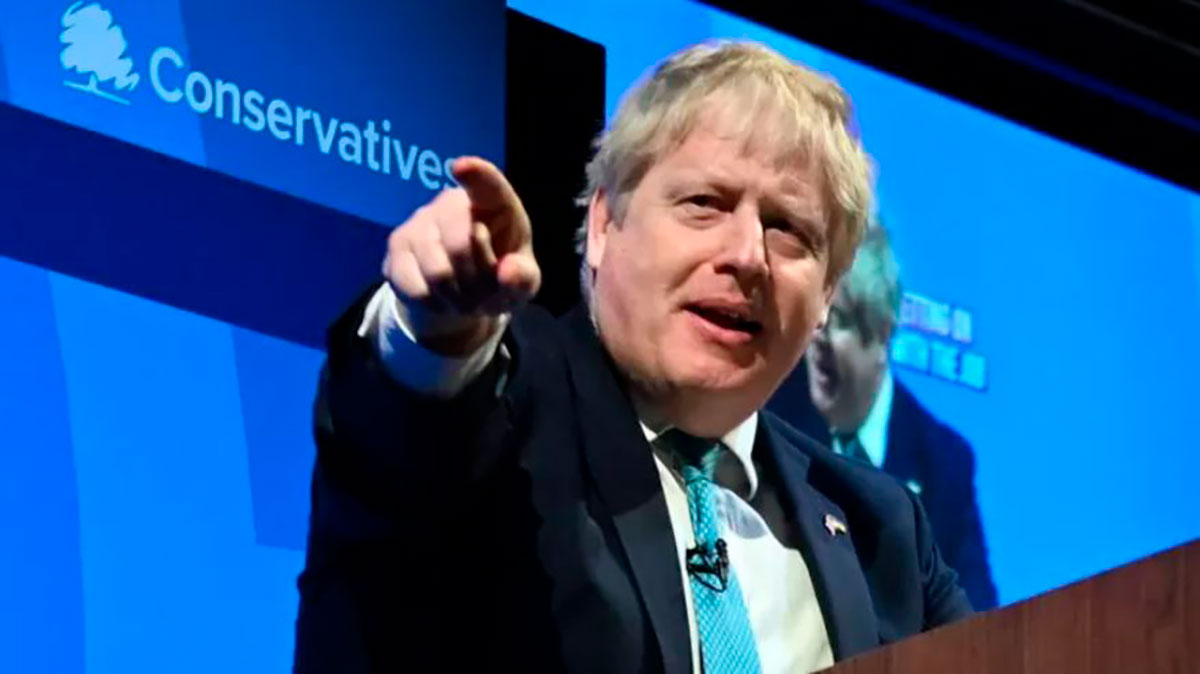 Russia admitted that it has lost almost 10,000 soldiers in his invasion of the Ukraine.

The Previously undisclosed figure was published by a pro-Kremlin newspaper and lays bare the true cost of Vladimir Putin’s disastrous invasion.

The Russian president expected a quick victory when he ordered the invasion, but his forces have met stiff Ukrainian resistance and may even give way soon.

But in an unusual event, the Komsomolskaya Pravda newspaper reported that, according to the Russian Defense Ministry, 9,861 Russian soldiers have been killed in Ukraine and 16,153 wounded.

The report was quickly removed, although several screenshots were taken, including one by the Wall Street Journal.

The new figures released by Russia are higher than the estimated 7,000 people killed and up to 21,000 wounded according to US military estimates.

Russia is reportedly secretly transporting the bodies of fallen Russian soldiers home at night in trains and ambulances through Belarus, to try to hide the true scale of the death toll.

Among the Russians killed are five generals and other top officials, including those from elite paratroop units.

The latest high-ranking officer to die was the deputy commander of Russia’s Black Sea Fleet in another damaging blow to Vladimir Putin’s forces.

Captain First Rank Andrey Paliy, 51, is the first high-ranking Russian naval officer to die in the war with Ukraine so far.

He was reportedly involved in Russian naval attacks near the port city of Mariupol when he died, although the exact circumstances of his death are unknown.

Moscow has not yet officially acknowledged his death, but it seems to have been confirmed by his Russian compatriot Konstantin Tsarenko, secretary of the public council of the Sevastopol Nakhimov Naval School.

Paliy was born in the Ukrainian capital, kyiv, but refused to take the Ukrainian military oath in 1993, opting instead to serve in Russia’s Northern Fleet.

He had previously served on the Russian nuclear missile cruiser “Peter the Great” and was deputy director of the Russian naval academy in Sevastopol, in the annexed territory of Crimea.

It comes as Ukraine claimed to have killed a fifth Russian general, further damaging the resolve of Putin’s army.

Lieutenant General Andrei Mordvichev, commander of the 8th Combined Arms Army, was killed in action at Chornobaivka, near the southern city of Kherson.

Major General Oleg Mityaev, 47, was killed in Mariupol on Wednesday, bringing the total number of Russian officers killed since the start of the war to 13.

The adviser to the Ministry of Internal Affairs of Ukraine, Anton Gerashchenko, published an image of the corpse of the decorated military officer, the father of two children.

The military chief is believed to have been killed at the Russian-controlled Kherson airport, which has been hit by Ukrainian attacks in recent days.

A statement from the army general staff in kyiv read: “As a result of fire on the enemy by the Armed Forces of Ukraine, the commander of the 8th Military Army of the Southern Military District of the Armed Forces of the Russian Federation, Lt. General Andrey Mordvishev was assassinated.”

He is the last senior Russian military officer to die in the war.

The elite paratrooper commander was killed after fierce fighting near Hostomel.

His death follows that of a spy captain during a “top secret” operation in Ukraine, meaning Vladimir Putin has now lost a total of 13 commanders in the invasion. GRU military intelligence spy Captain Alexey Glushchak, 31, from Tyumen in Siberia, died in the butcher shop in Mariupol.