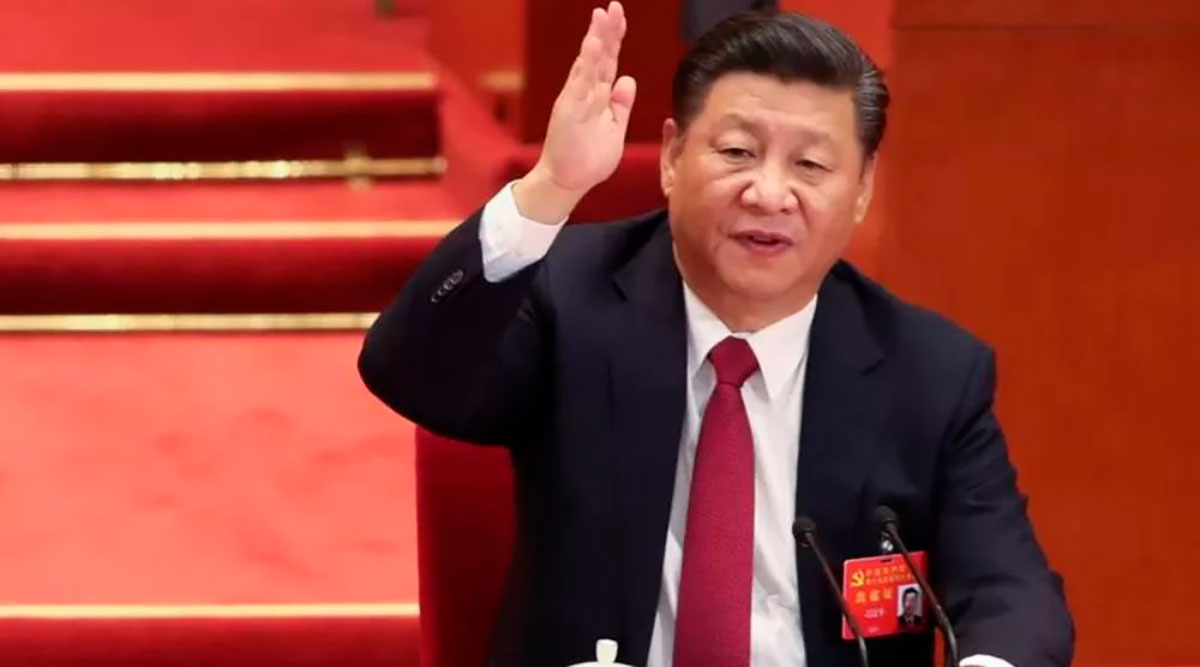 Russia and Ukraine: why the invasion ordered by Putin is a great challenge for China

In what appears to be the latest escalation of the conflict in Ukraine, Russian forces fired missiles at a military base in the west of the country, just 10km from the border with NATO member Poland.

Ukrainian officials said eight missiles hit the International Peacekeeping and Security Center (ISPC) located in the city of Yavoriv in the Lviv region.

So far, authorities report 35 dead and 134 injured as a result of the attack.

According to preliminary information, the attacks were carried out by planes that arrived from the Russian city of Saratov.

The governor of the Lviv region, Maksym Kozytsky, said that in total more than 30 missiles were fired, and that several had been shot down by Ukrainian forces.

Located 30 km from Lviv, the IPSC was formed in 2007 to train the armed forces of Ukraine. It also regularly hosts international troops.

Usually, the Ukrainian military and its NATO partners use it for trainingprimarily as part of the Partnership for Peace, a program aimed at improving cooperation between members and non-members of the organization, particularly for peacekeeping missions.

A NATO document on the center says it aims to provide mine clearance and security training for Ukrainian and other nation’s troops.

The base has an area of ​​around 390 square kilometers and can accommodate up to 1,790 people, although it is not known how many people were on site at the time of the attack.

Myroslava Petsa, from BBC Ukraine, explained that the IPSC is one of the two places in Ukraine where international military exercises.

Ukraine, whose aspirations to join NATO rankle Russian President Vladimir Putin, held most of its drills with Western defense alliance countries at this base before the invasion.

On the border with the EU and NATO

The center is 10 kilometers from the border of Poland and therefore of the European Union and NATO.

“This is a new terrorist attack against peace and security near the EU-NATO border,” Reznikov wrote on Twitter.

Lviv’s position in western Ukraine has made the city a key hub for NATO military and humanitarian aid supplies.