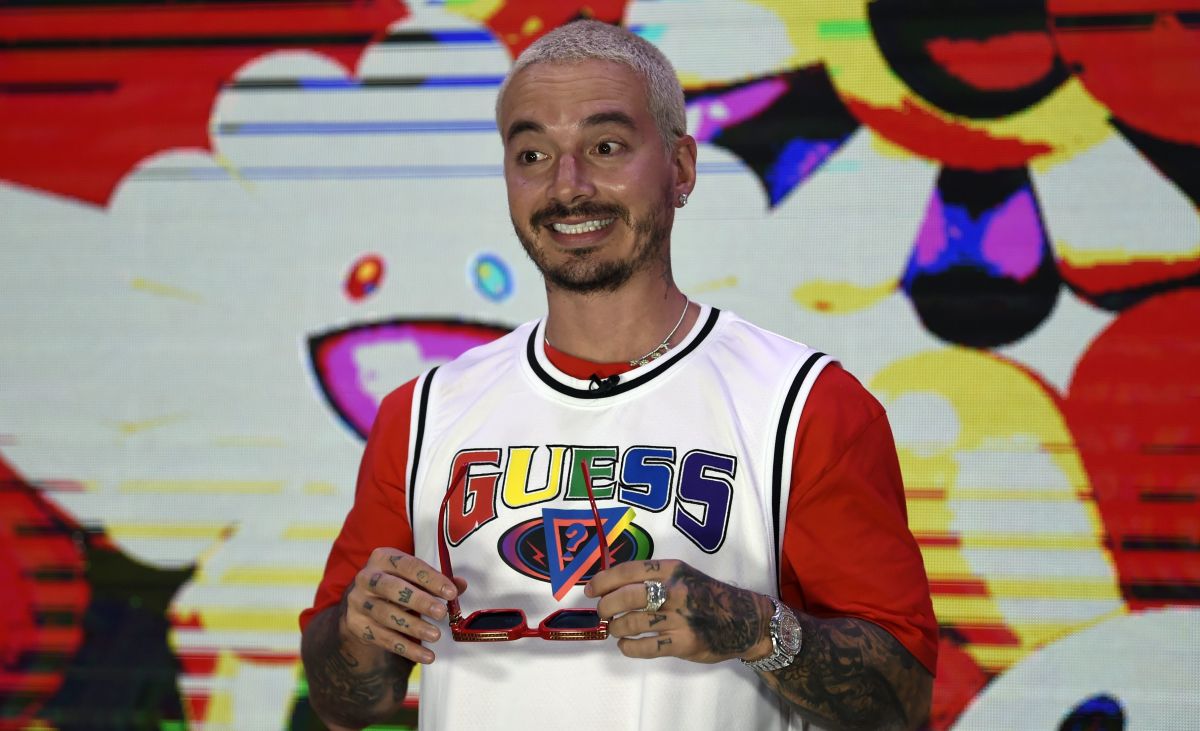 Good news for J Balvin: Colombia’s justice body will not make the singer retract for “Perra”

David Chocarro and Carolina Laursen solidarity, help homeless people. Yes, through the foundation led by the actress and writer, they fed a group of adults who have lost everything with meat made by the Argentine actor, and with teachings..

Every Friday, for two hours, PAFF (First Act Florida Foundation), the nonprofit entity founded by Laursen together with a group of women linked to art, gives a creativity and performance workshop for the Hermanos de la Calle Foundation, an organization dedicated to uplifting, supporting and rehabilitating the homeless in Miami.

‘Hermanos de la Calle’, in addition to helping with the basic needs of shelter, food and work, gives them a space for art, culture, connection, and sociability run by PAFF.

Carolina, along with Natalia Tarica, Nuria Ferrer, Queca Gordillo and Constanza Espejo, the other actresses who are part of PAFF provide them with tools to improve themselves through artand Chocarro, wanted to contribute with one of his specialties for few: meat cuisinegrill or barbecue.

The actor who won the first season of Telemundo’s ‘Top Chef Estrella’brought coal, meat, bread, tomato, lettuce and He put together some delicious sandwiches that he made with the grill they have in the little park of ‘Casa Mensajeros’where the workshops take place, and which in turn is one of the residences of ‘Hermanos de la Calle’.

David shared his acting experiences, and did exercises with them. It was so much the enthusiasm of Manuel, José, Carmen, Gustavo, Lázaro and Cristina, lhe homeless people who were part of the activity, who promised the Argentine actor to prepare a sample with everything they are learning, and in return Chocarro doubled the promise, assuring him that on that day, he will applaud them in the front row.

“Carolina’s altruistic spirit moves me through art. The same sensitivity that she has to write, act, direct, give theater classes, she has to do good to those who need help and I love accompanying her“David told us after living the experience.

It is not the first altruistic cause that Chocarro supports, We have seen him actively participate, for several years, in the fight for the release of the Orca Lolita, captive at the Sea Aquarium in Miami..

Although as we told you these workshops that PAFF dictates are every Friday, This is the first time that David Chocarro has participated, since he is currently in Mexico, recording a series for Netfix, ‘Triada’, together with Maite Perroni, Flavio Medina, Ofelia Medina and Ana Layevska.