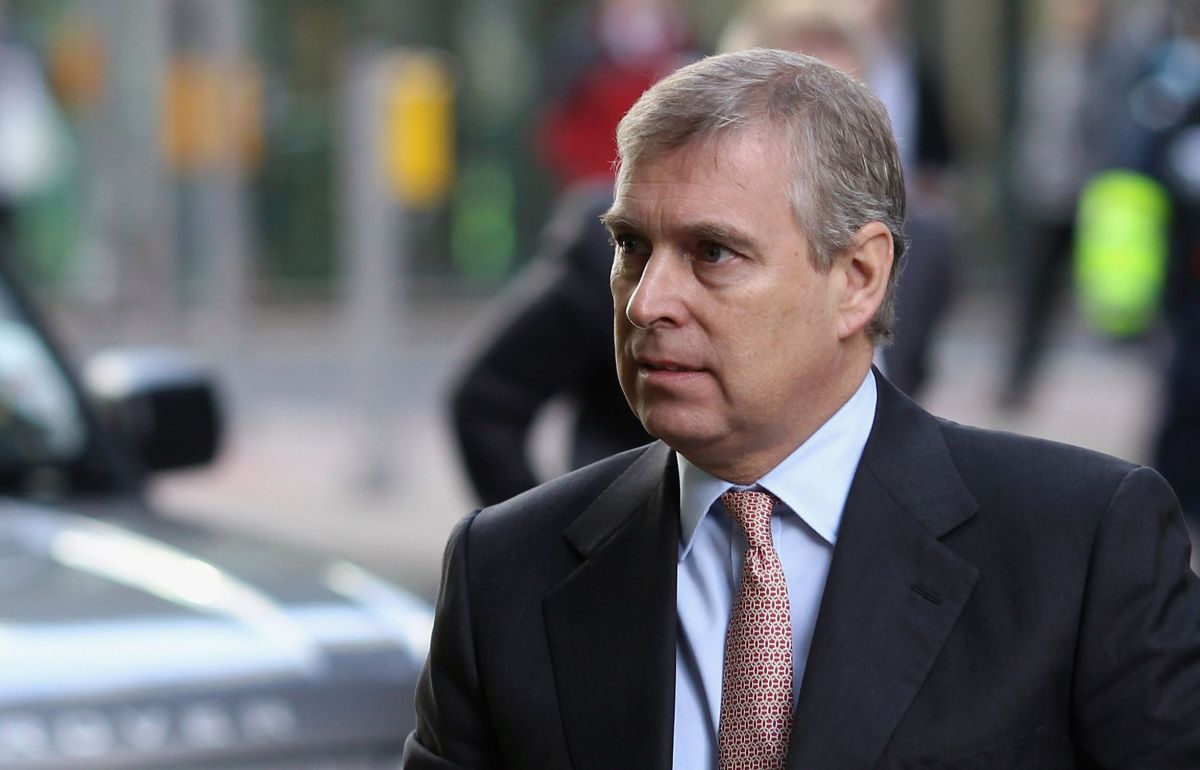 Tesla will have to make two recalls, affecting a total of 475,318 vehicles in the United States, to fix the malfunction of the rear camera and the inadvertent opening of the hood.

The National Highway Traffic Safety Administration (NHTSA) noted on its website that the largest recall affects 356,309 Tesla Model 3 vehicles, from production years 2017 to 2020, due to rear camera issues.

Federal authorities indicated that the harness that holds the camera cables “may have been damaged by the opening and closing of the boot lid” which causes the vehicle’s screen to not show images when it is in the reverse position.

NHTSA noted that camera malfunctions can “increase the risk of collision.” and that Tesla has received 2,301 claims and 601 field reports related to the problem but no information on accidents or injuries caused by the defect.

Tesla will inspect the affected vehicles and install a chafing protection on the harness in those cases where wear on the rear camera cables is detected. Owners who have already incurred expenses to fix the problem can request a refund from Tesla.

Second recall affects 119,009 Model S from production years 2014 to 2021. On these vehicles, a problem with the closing of the hood can cause it to open unexpectedly and prevent the driver from seeing the road.

Tesla has received four claims for the defect, but has no information on accidents or injuries caused by the problem.

You may also like:
– Elon Musk speaks out against the bipartisan bill promoted by Biden